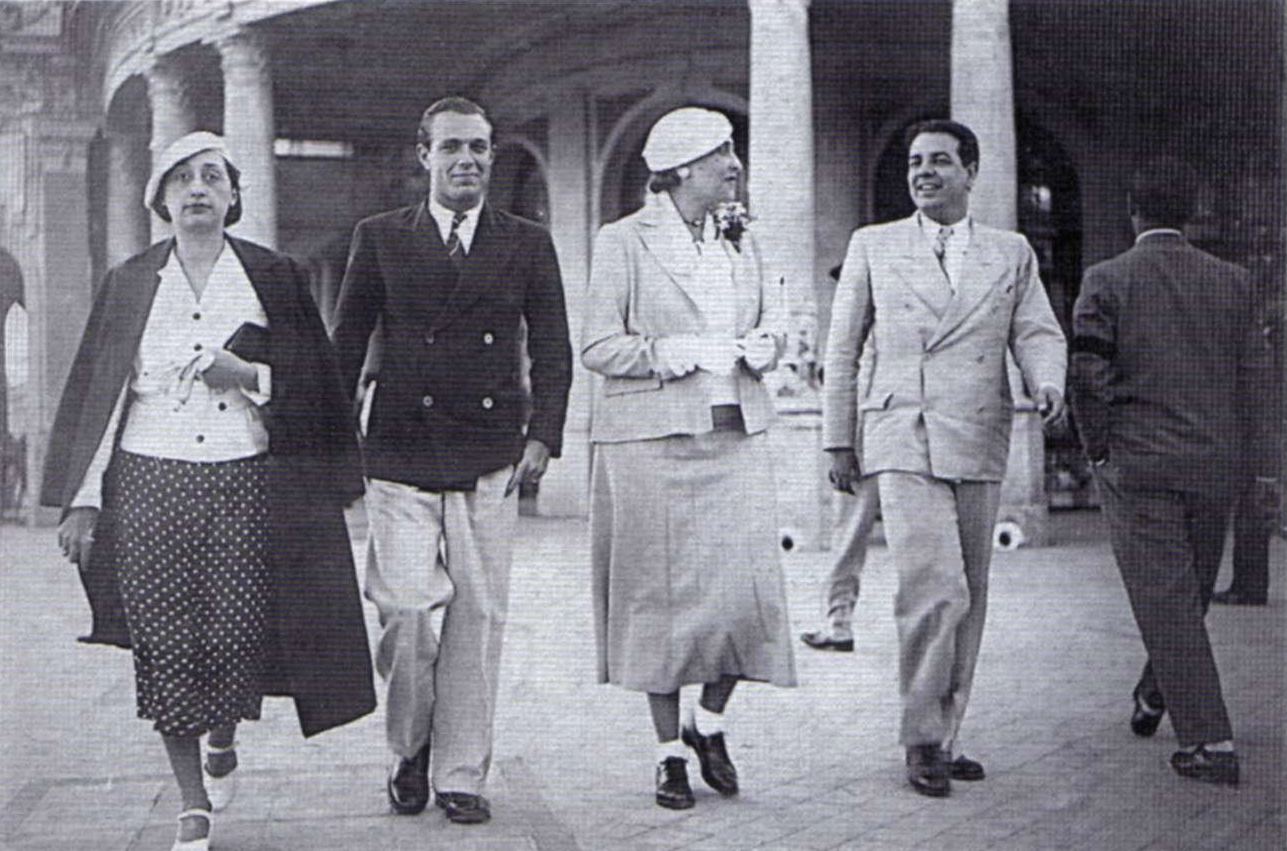 Argentina’s Jorge Luis Borges is arguably the most influential short story writer of the 20th century, conjuring alternate realities, infinite libraries and arcane mythologies in a few brief pages. But he was far from alone in shaping the course of Latin American literature. In this reading group, we will take our time discussing the fascinating stories collected in Fictions, before reading short novels by Adolfo Bioy Casares and Silvina Ocampo, masterful writers in their own right and lifelong friends of Borges and other figures of the Buenos Aires avant-garde scene.

The Invention of Morel by Adolfo Bioy Casares

The Promise by Silvina Ocampo