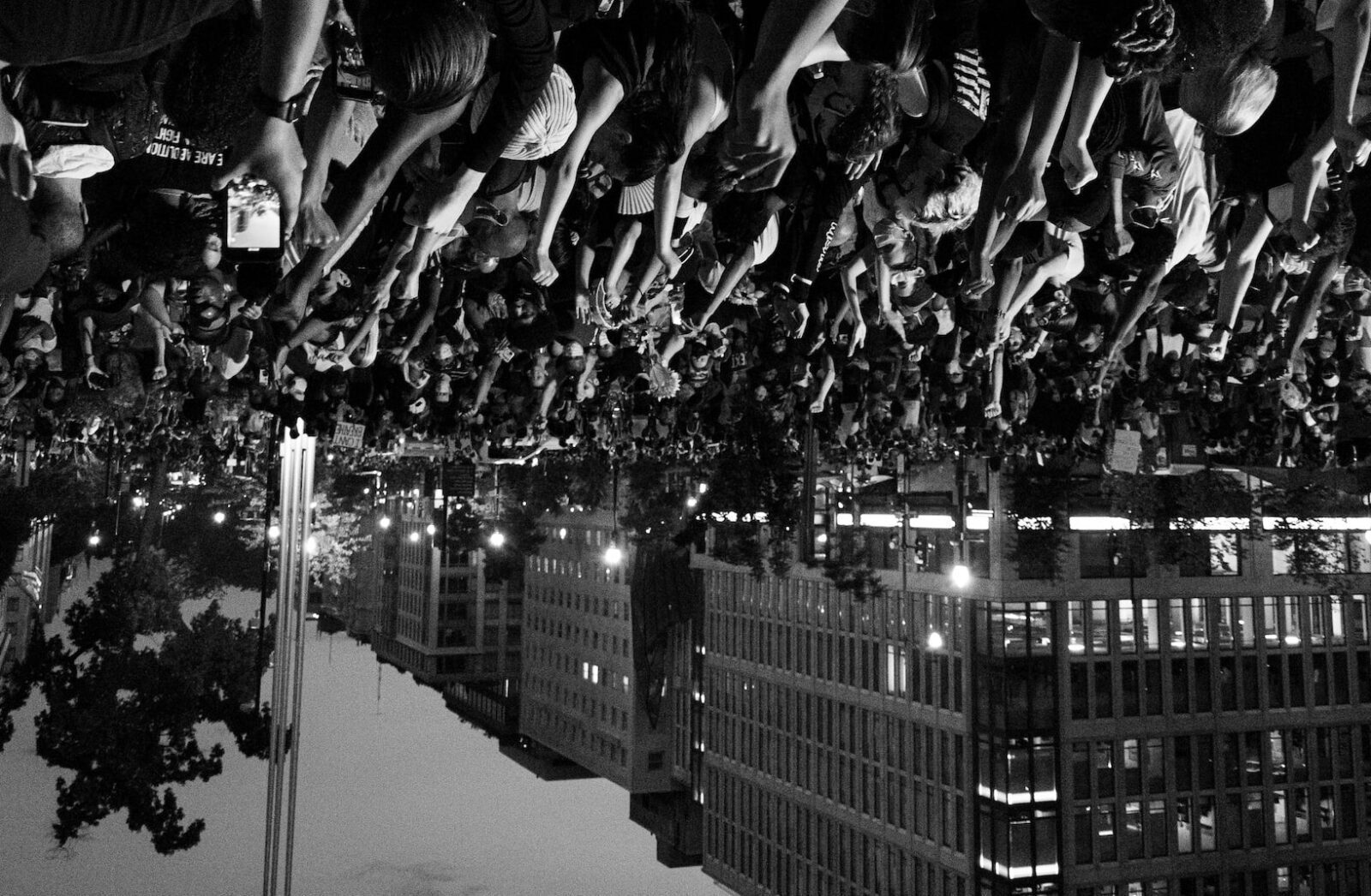 In his essay “Resist, Refuse” (2018), Teju Cole argues that the word “resistance,” once holy, has now become unexceptional. “Faced with a vulgar, manic and cruel regime,” he argues, “birds of many different feathers are eager to proclaim themselves members of the Resistance.” Do we, in fact, use the word “resistance” too much and in inappropriate ways? If so, what forms of action or refusal can be properly characterized as resistance? More crucially, what is resistance and what does resisting entail?

Cole’s provocation will be our starting point in this writing workshop. We’ll be reading and discussing writings from authors such as Angela Davis, Julián Fuks, Ilya Kaminsky, Han Kang, and the Combahee River Collective. By combining readings and writing prompts, we’ll also explore genres such as the autobiographical essay, the declaration, the manifesto, and the revolutionary poem. Over the course of the workshop, special attention will be paid to the uses of the first person and the roles of the narrator in accounts of resistance. Participants will have the opportunity to workshop their pieces and receive feedback in the second and third meetings.