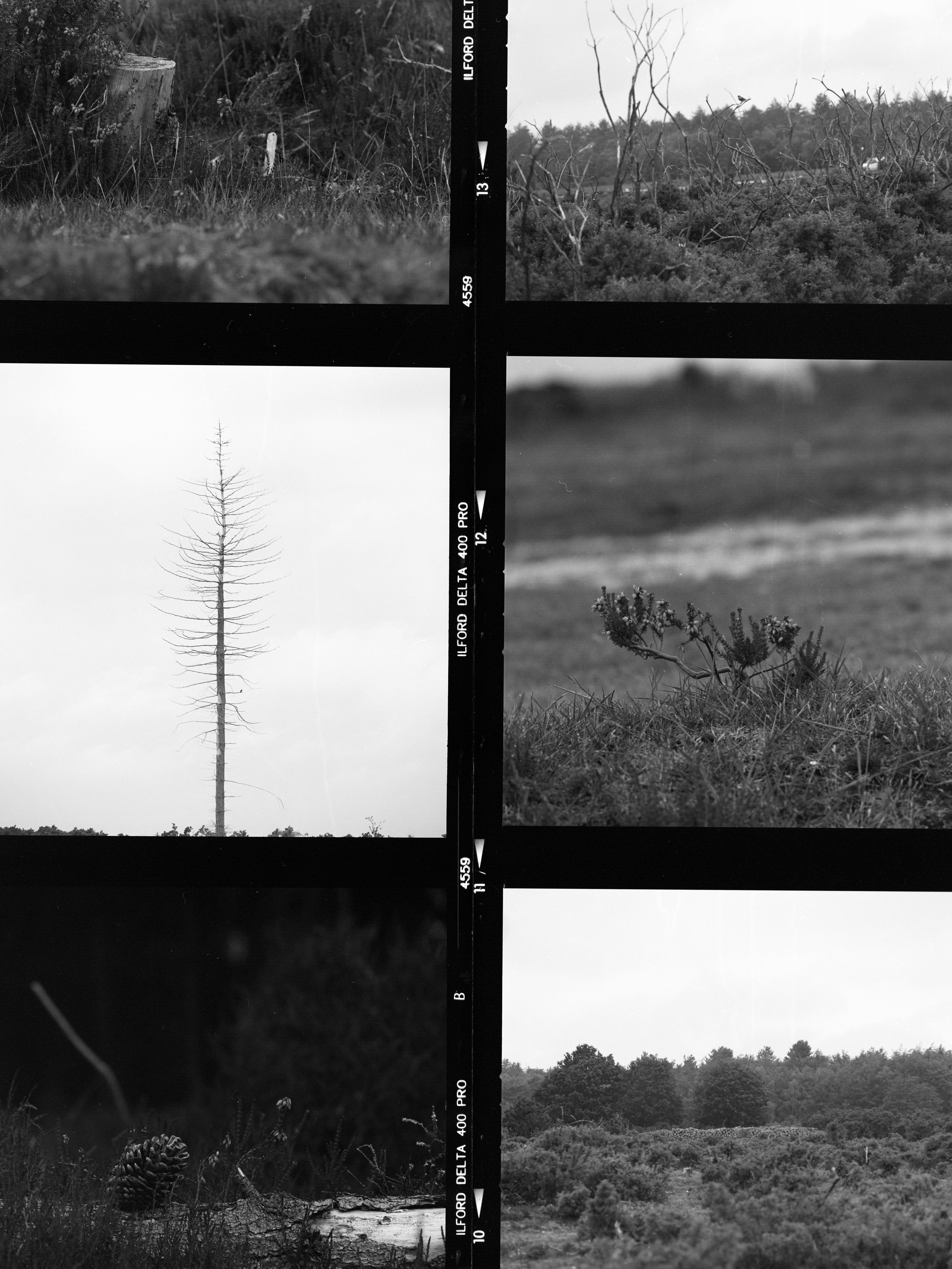 In this class we will approach our writing from the space of multiplicity, openness and curiosity. What is experimental fiction and have we finally matured past the days of forgoing punctuation as the means of experimentation on the page? What does experimentation and innovation on the page look like in the age of Twitter mobs, cancel culture, and social media fatigue mixed with modern civil rights movements and The Great Resignation? Through a combination of select readings, writing prompts, and workshopping we’ll seek to celebrate and find freedom within our writing by harnessing the duplicitous worlds we inhabit and push against the boundaries of the written word. Come prepared to play, explore and push up against your own beliefs of what literature is and can be.