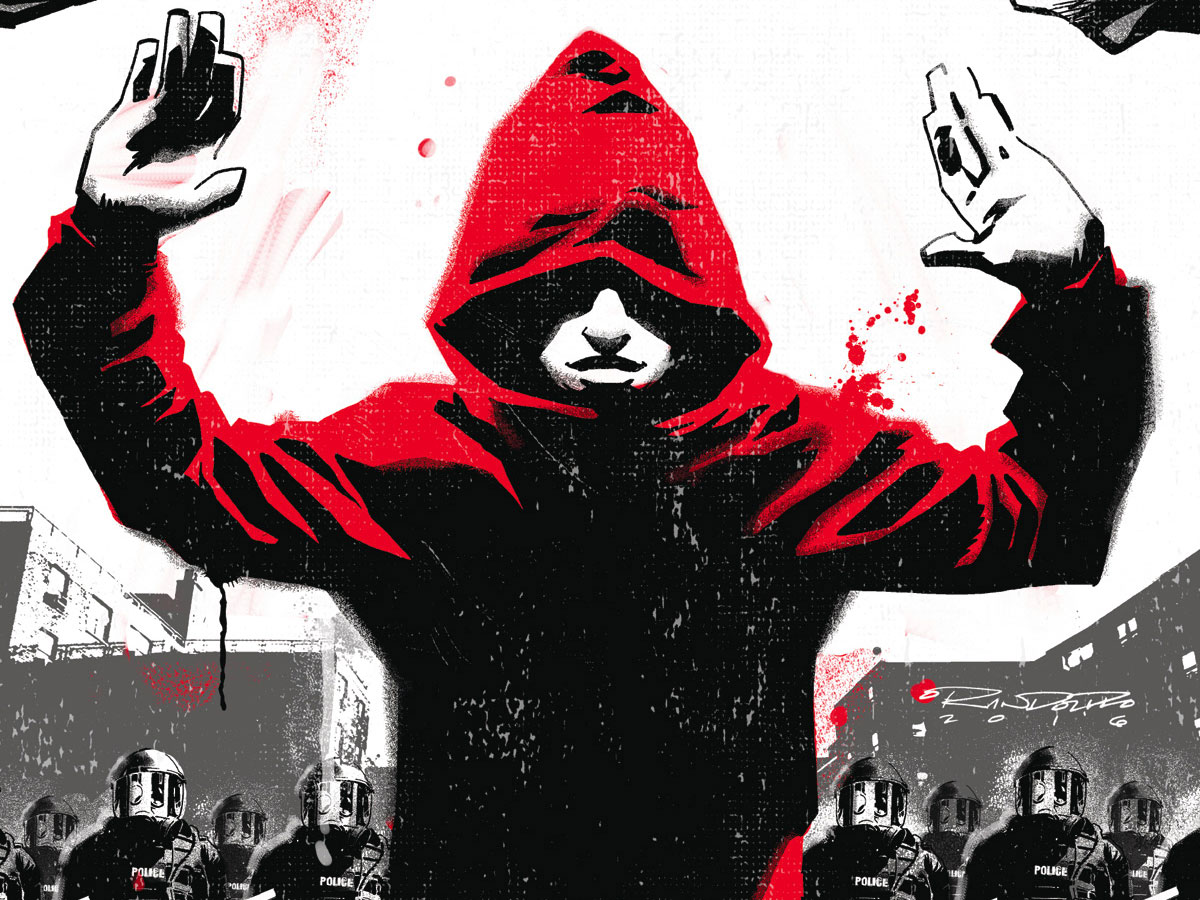 They will also expand on how the amazing growth across media has created more opportunities for recognition and representation of diverse storytellers, and why comic books are at the center of this evolution.