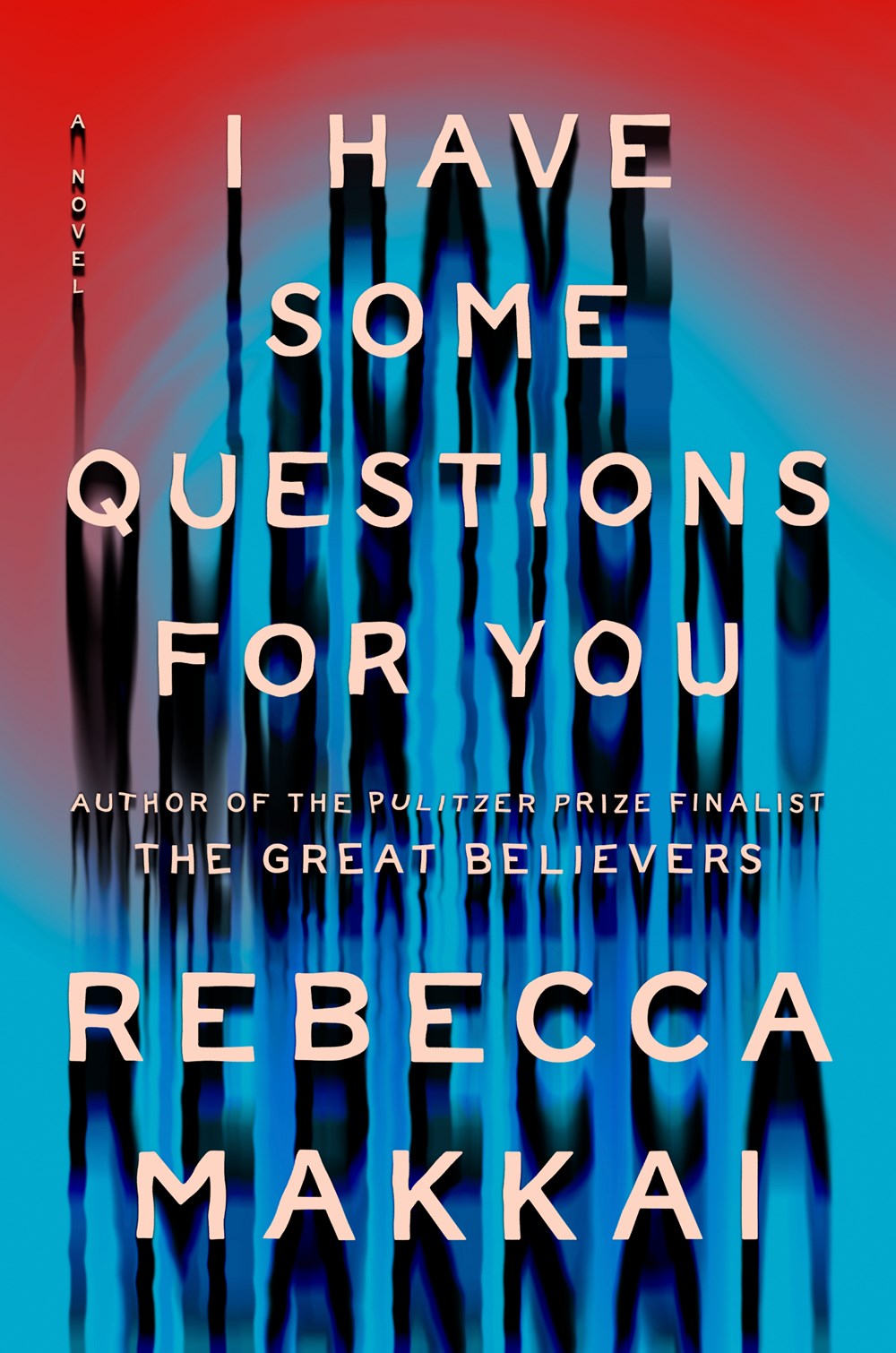 Pulitzer Prize and National Book Award finalist Rebecca Makkai (The Great Believers) joins The Center for Fiction for the launch of I Have Some Questions for You, named one of the Most Anticipated Books of 2023 by TIME, NPR, USA Today, Elle, Newsweek, Salon, Bustle, and more. In this unforgettable novel, film professor and podcaster Bodie Kane is content to forget her tragic past—including the murder of her former roommate, Thalia Keith—until she is invited back to her old boarding school to teach a class. There, she is inexorably drawn back to the allegedly solved murder case and its increasingly apparent flaws, and falls down the very rabbit hole she was so determined to avoid. Author Kristina Gorcheva-Newberry (The Orchard) will join Makkai to discuss this riveting, character-driven investigation into collective memory with a transﬁxing mystery at its heart.