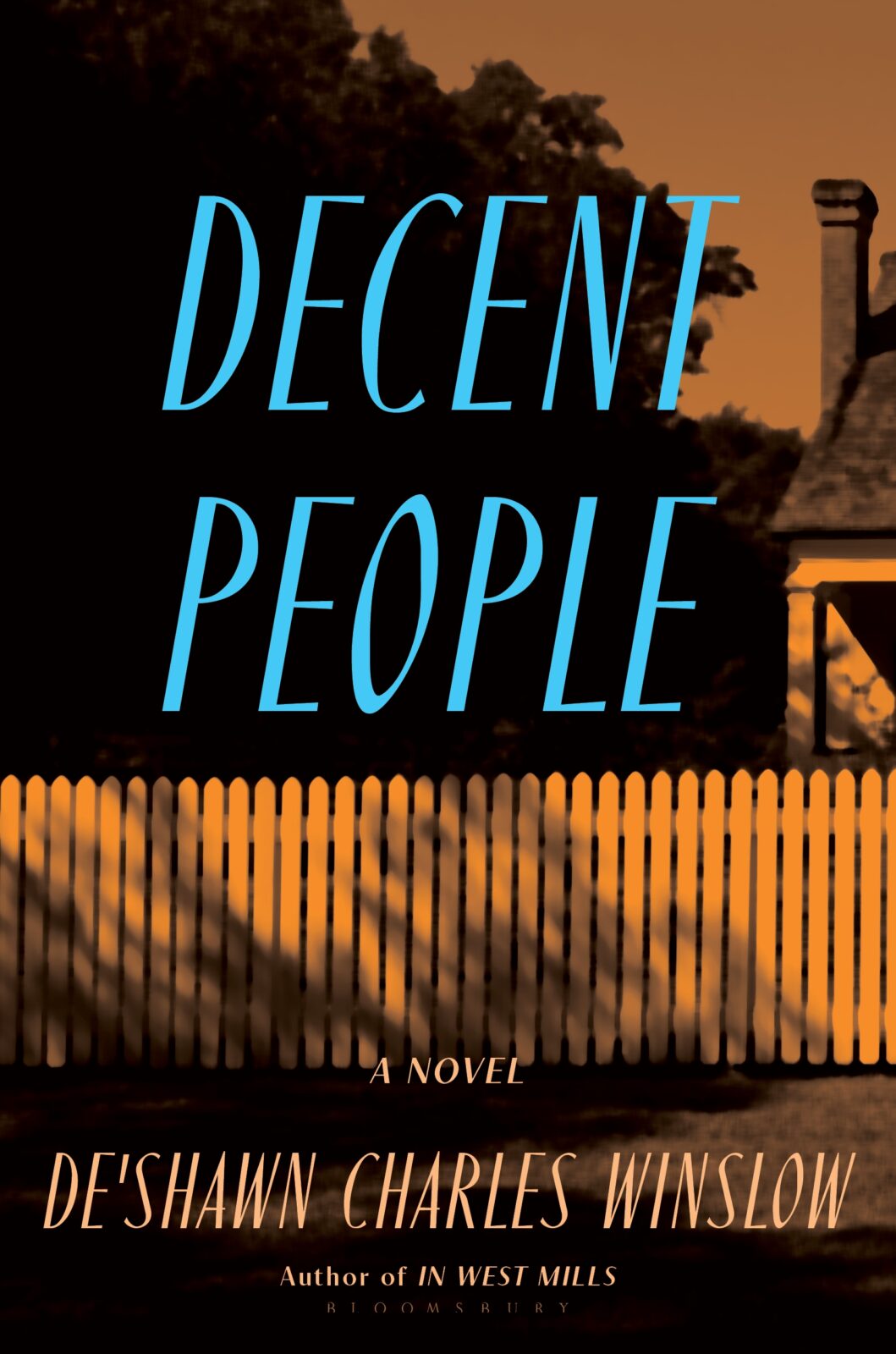 The Center for Fiction First Novel Prize-winning author De’Shawn Charles Winslow (In West Mills) returns to celebrate his newest, unforgettable novel, Decent People. A propulsive mystery with crucial social commentary, Decent People is set among the Black community in the fictional town of West Mills. The town is reeling from a triple homicide and the secrets the killings reveal. Award-winning novelist Garth Greenwell joins Winslow for a conversation on this powerful novel about shame, race, homophobia, money, and the reckoning required to heal a fractured community.