The Art of the Short Story: Leslie Kirk Campbell on The Man with Eight Pairs of Legs with Sidik Fofana 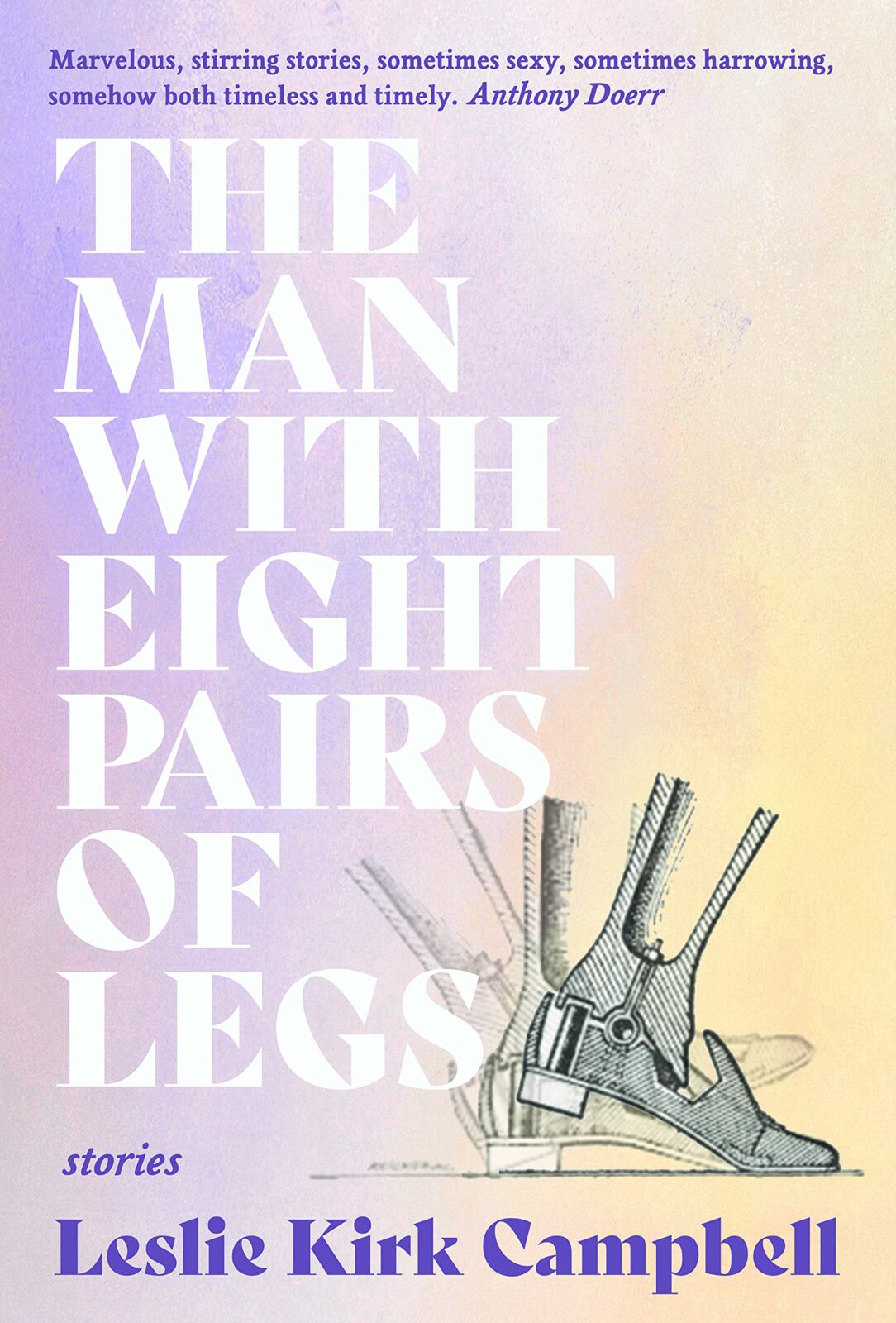 In-person* tickets include a $10 bookstore voucher, redeemable toward the featured event book on the night of the event. All registrants will receive a link to livestream the event.

Leslie Kirk Campbell is joined by fellow short story author Sidik Fofana (Stories from the Tenants Downstairs), a 2018 Emerging Writer Fellow, for a discussion and reading of her masterful debut collection: The Man with Eight Pairs of Legs. In eight gorgeously crafted stories, Campbell explores the ways our bodies are marked by memory, often literally, and the risky decisions we make when pushed to the extreme. Winner of the Mary McCarthy Prize in Short Fiction, the collection of “marvelous, stirring stories” is “both timeless and timely” (Anthony Doerr).