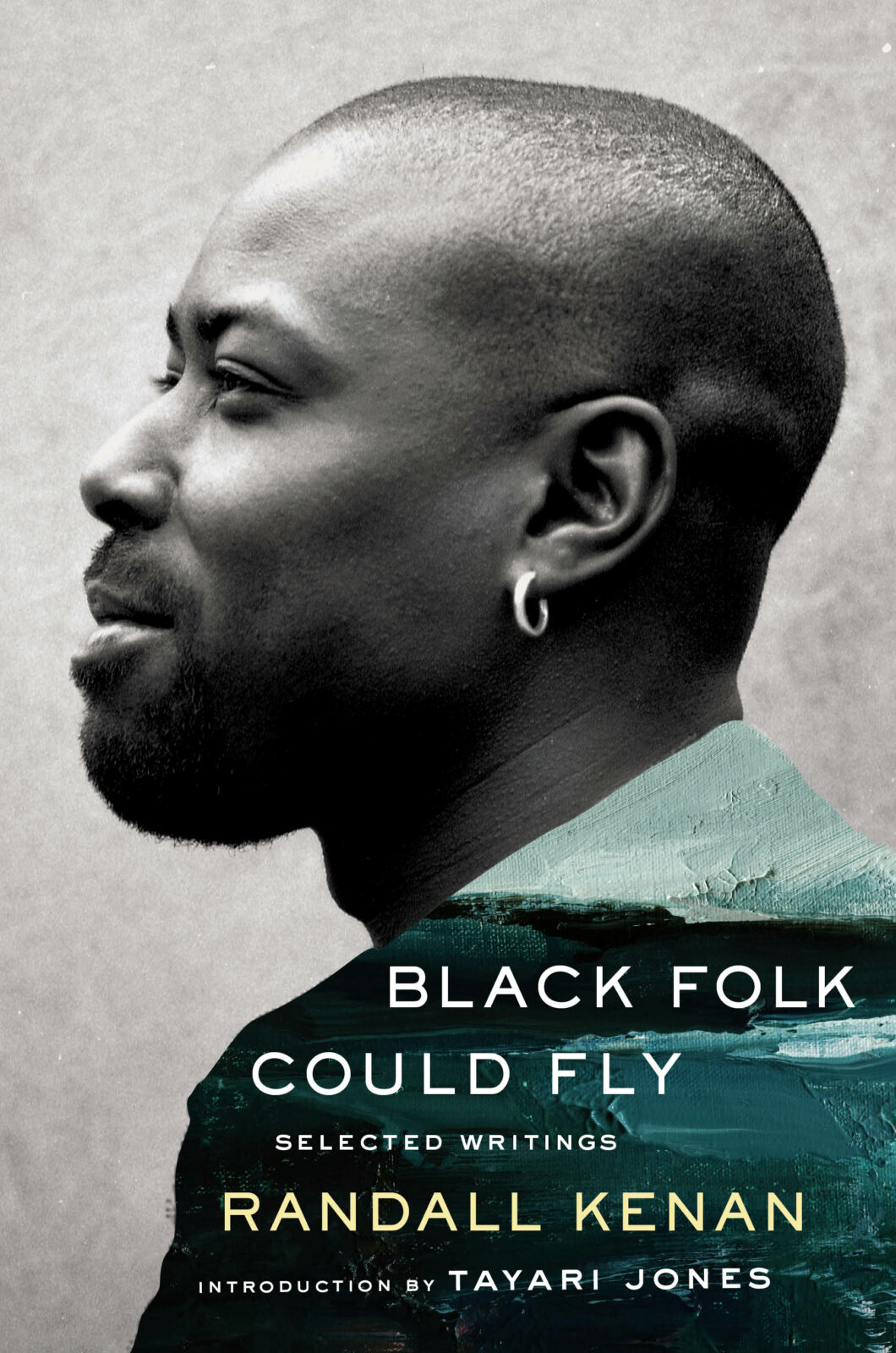 Featuring a WORDTheatre® performance with actors CG (Queer as Folk), Marinda Anderson (A League of Their Own), Michael Boatman (The Good Fight), and Ryan Jamaal Swain (Pose).

In 2020, we lost beloved, award-winning writer and scholar Randall Kenan, master of both nonfiction and fiction and curator of James Baldwin’s unpublished works. Southern, Black, and gay, much of Kenan’s fiction centered on place, a fictional town in North Carolina similar to the one where he was raised. His nonfiction displays his warmth, intellect, and insight, and is collected in a new volume, Black Folk Could Fly. About the book, poet Terrance Hayes says:

In a WORDTheatre® performance that weaves together excerpts from this stunning new collection of essays, actors CG (Queer as Folk), Marinda Anderson (A League of Their Own), Michael Boatman (The Good Fight), and Ryan Jamaal Swain (Pose) will bring Kenan’s language to life, followed by a discussion with Kenan’s longtime friend A.M. Homes and author Elias Rodriques. Afterward, join us in raising a glass to his legacy. Created, directed, and produced by Cedering Fox, Founder and Artistic Director of WORDTheatre, with the assistance of Jason Goodman.