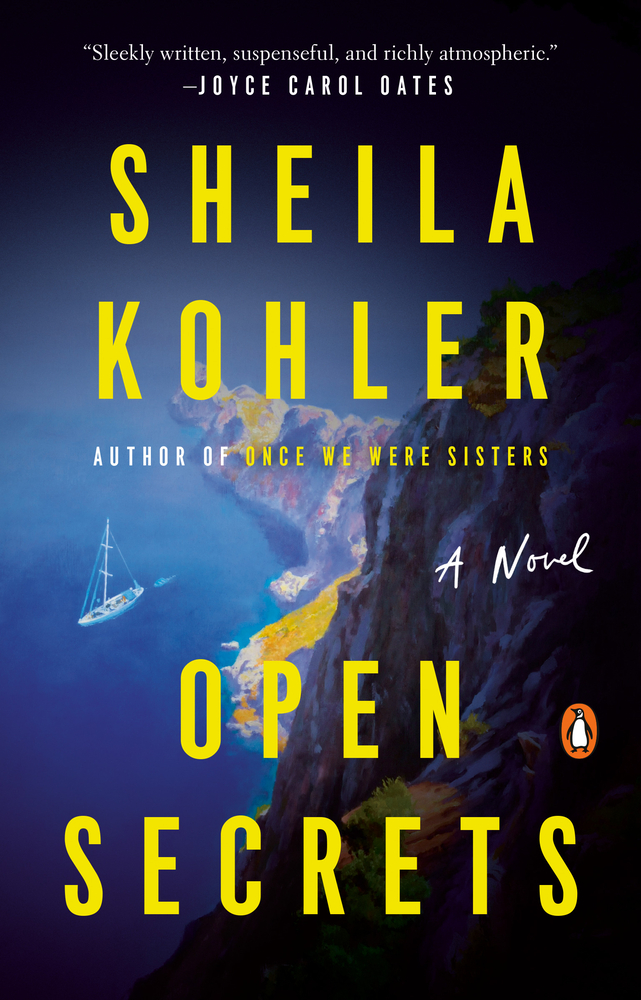 Donate $10 to Help Support Our Programming

Join us in celebrating the paperback release of Sheila Kohler’s suspense thriller Open Secrets, published by Penguin Books. The prolific novelist will be interviewed by writer and longtime reading group instructor Sheridan Hay. In Open Secrets, the lies between a husband and wife are revealed, unraveling their family in this thrilling novel that moves between the French Riviera, Switzerland, and Amagansett.