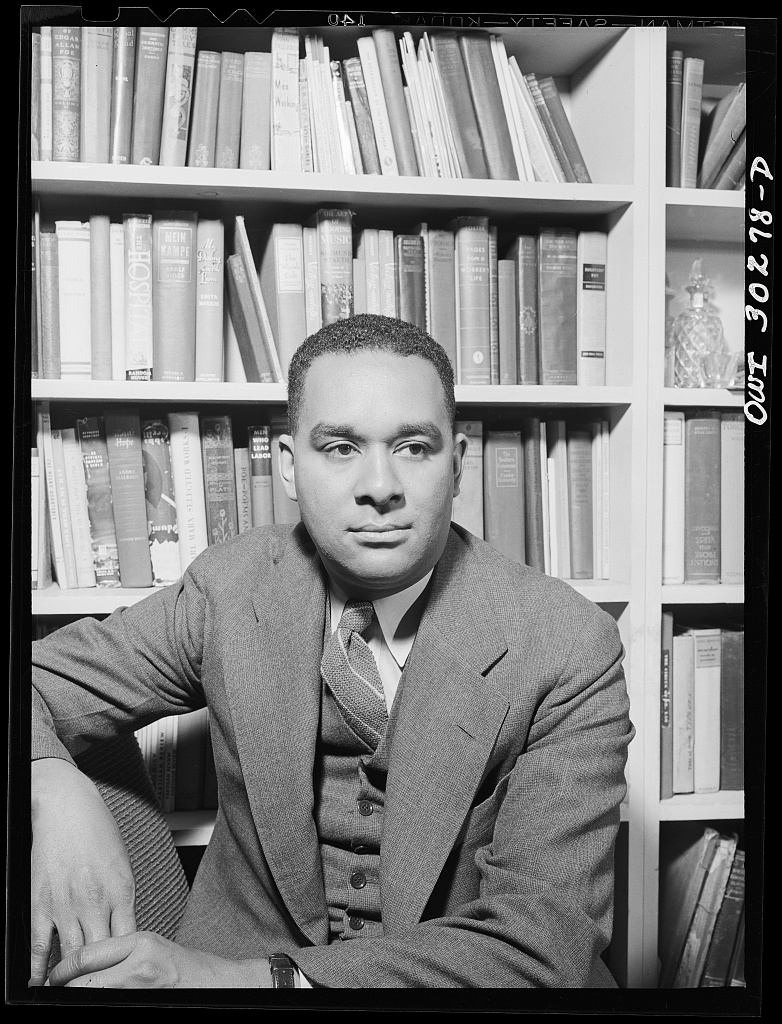 From the author of Native Son and Black Boy, The Man Who Lived Underground is a previously unpublished novel by Richard Wright, one of the most influential African American writers of the 20th century. Fred Daniels, a Black man coerced into confessing to a double murder he didn’t commit, escapes custody and hides in the city’s sewer system. Malcolm Wright, Richard’s grandson and the writer who penned the afterword to the novel, will be joined by John Kulka, the editor responsible for publishing the novel, and poet/writer/activist Kevin Powell (When We Free the World) for a conversation on this timely and incendiary novel about race and violence in America.

Presented in partnership with Library of America.

About Library of America

Now in its fourth decade, Library of America is a nonprofit organization that champions the nation’s cultural heritage by publishing America’s greatest writing in authoritative new editions and providing resources for readers to explore this rich, living legacy.