Myriam J. A. Chancy on What Storm, What Thunder with Nicole Dennis-Benn 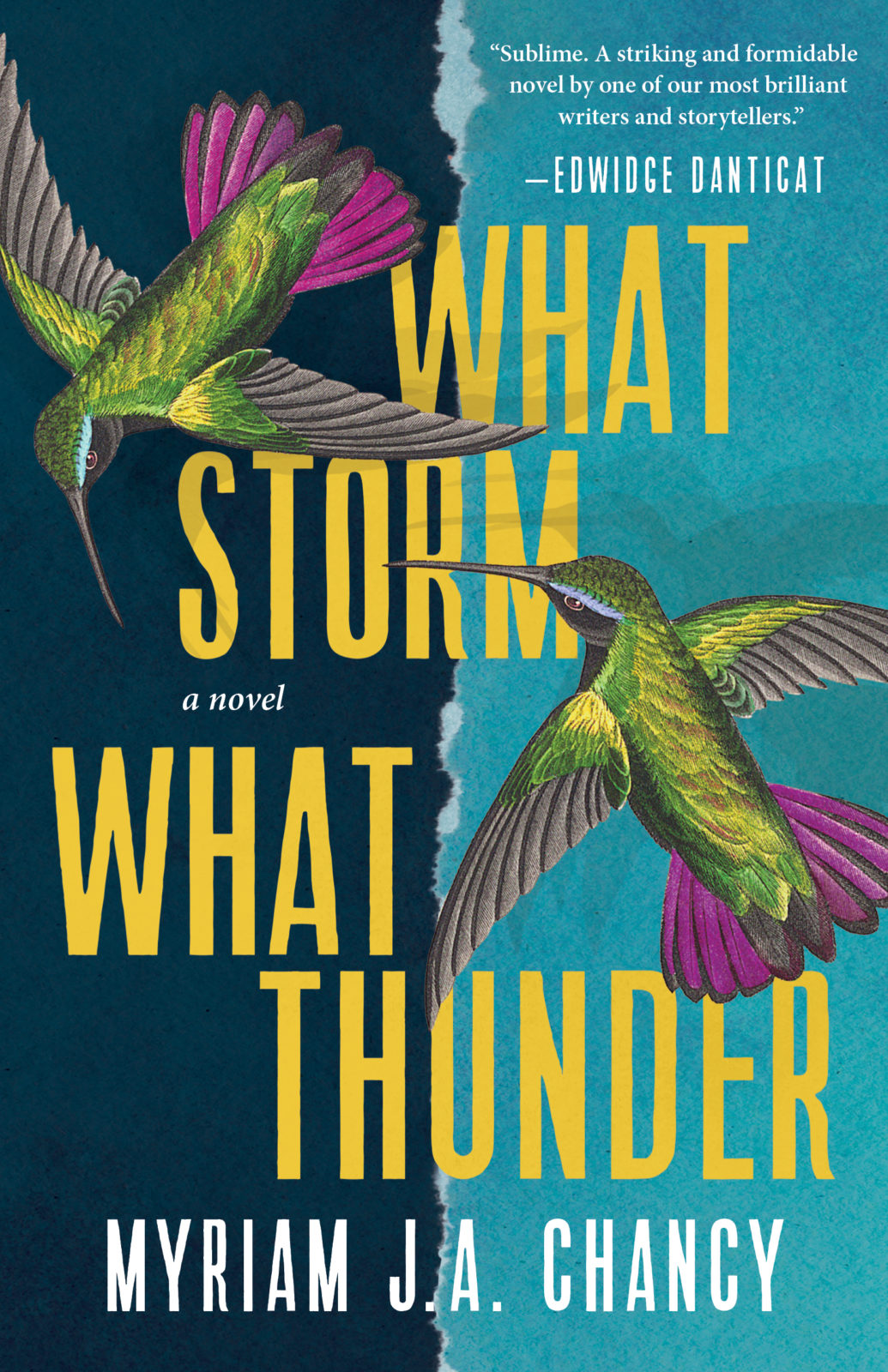 Presented in partnership with the Brooklyn Caribbean Literary Festival, Myriam J. A. Chancy discusses her new novel What Storm, What Thunder, a haunting story charting the inner lives of regular people affected by devastation of a 7.0 magnitude earthquake in Port-au-Prince, Haiti. Her work charts the tenacity of the human spirit in the face of trauma wrought by nature and man. Novelist Nicole Dennis-Benn (Here Comes the Sun, Patsy) will join Chancy in conversation.