Memoirs of a Fiction Writer: Courtney Zoffness and Gina Frangello in Conversation 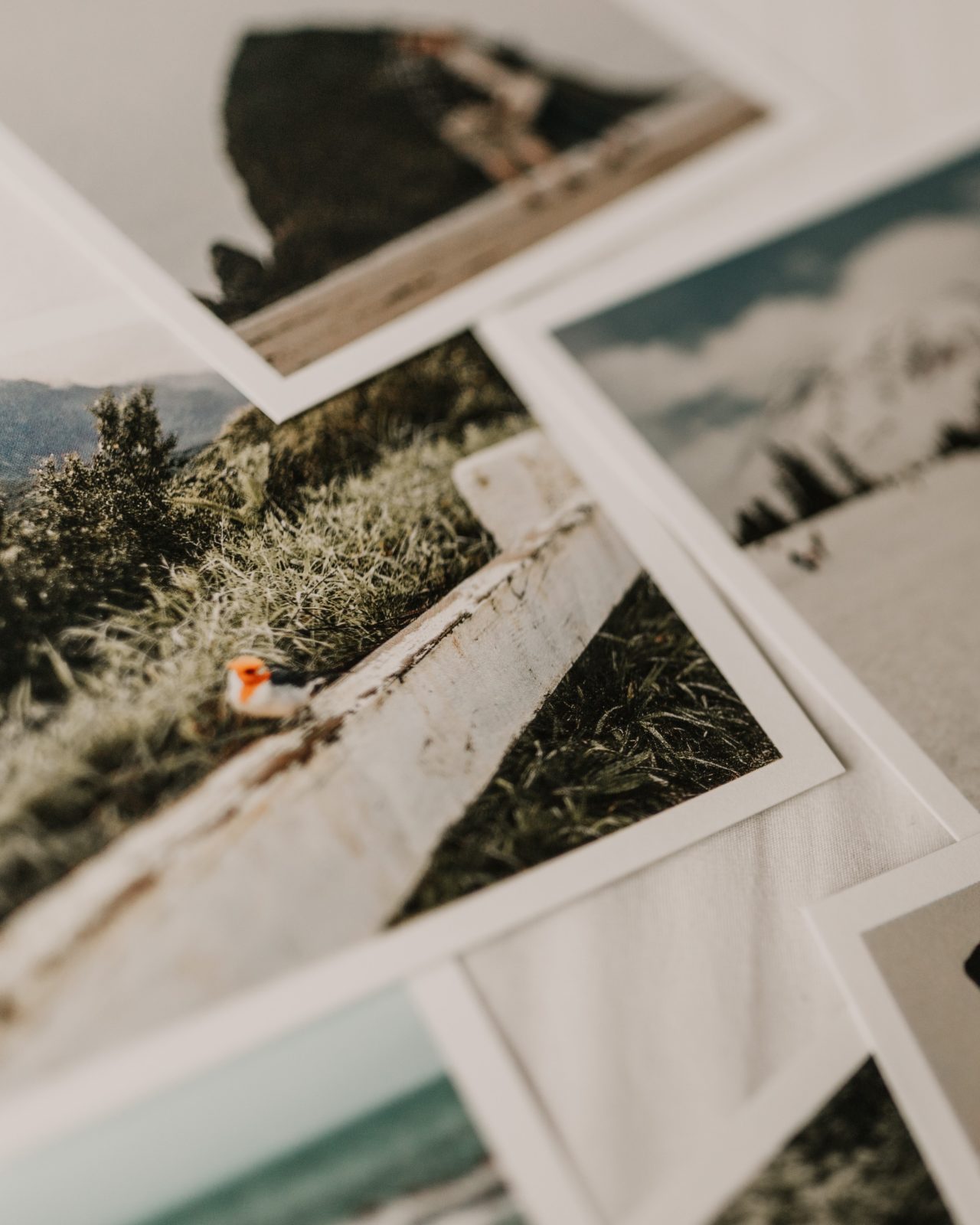 For authors Courtney Zoffness (The Center for Fiction Emerging Writer Fellow) and Gina Frangello (A Life in Men, Every Kind of Wanting), years of writing fiction have informed their latest projects in narrative nonfiction. The results are compelling and complex narratives of womanhood, motherhood, and art from authors who have a deeply formulated understanding of society.

Zoffness’s new book, Spilt Milk, is a collection of personal essays on sale beginning March 2. Frangello’s memoir Blow Your House Down is available April 6. Join us online for a conversation on both authors’ work.

If you have any questions about a shipment, send a note to our bookstore staff at [email protected].