Martin Riker on The Guest Lecture with Hilary Leichter 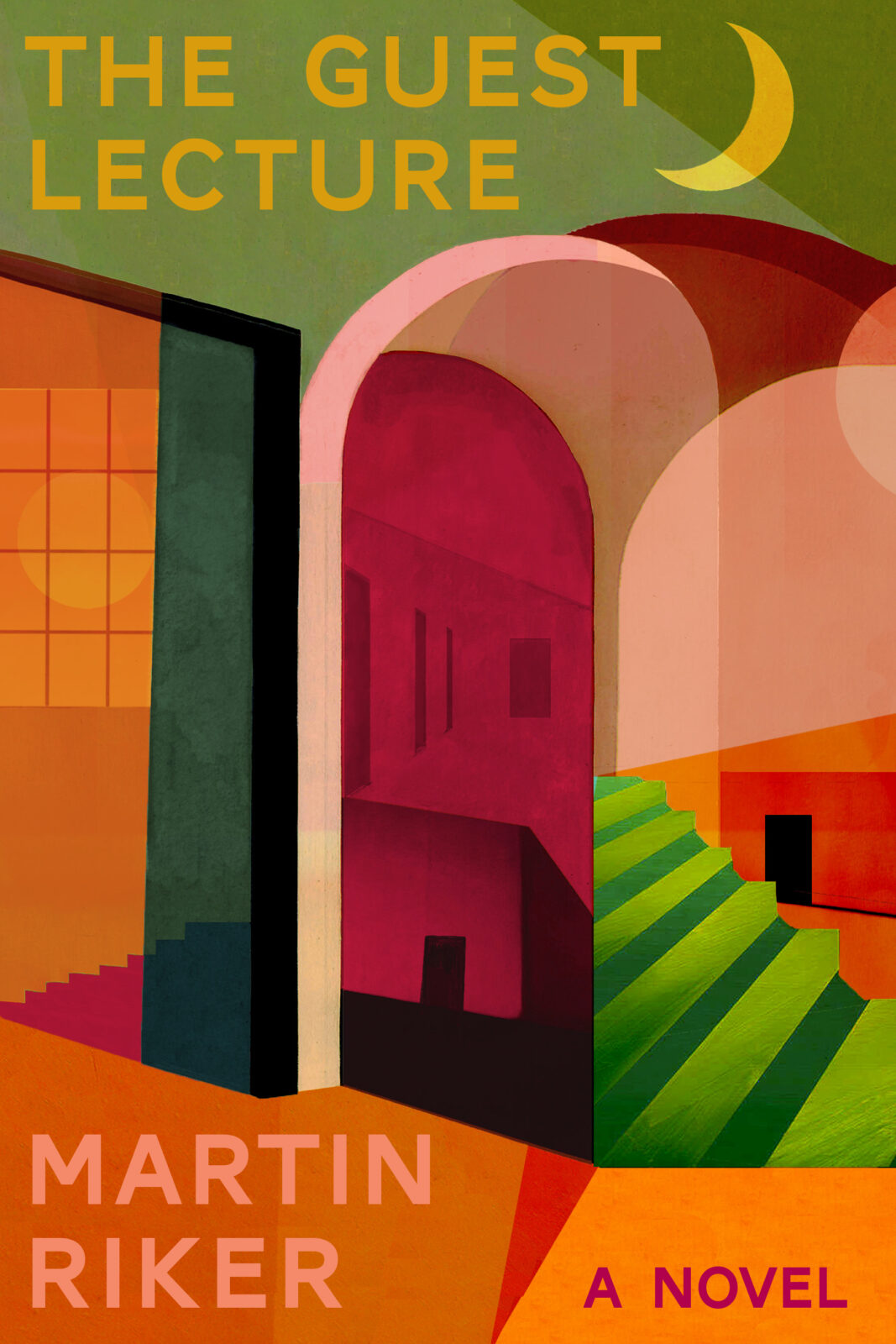 The Center for Fiction welcomes Martin Riker (co-founder and publisher of Dorothy, a Publishing Project) for a conversation about his poignant and startlingly original new novel. The Guest Lecture is “a transporting, clever, and inspired work of fiction” (Publishers Weekly) with “a voice as clear, sincere, and wry as any… in current American fiction” (Joshua Cohen). The novel follows a newly jobless academic, lying awake at night and rehearsing a speech on John Maynard Keynes within the rooms of her own consciousness, bringing along a comforting albeit imaginary companion to keep her on track—Keynes himself. Novelist Hilary Leichter (Temporary, shortlisted for The Center for Fiction First Novel Prize) joins Riker for a discussion on his innovative and deliciously fun novel of ideas.