Martha Cooley on Buy Me Love with Sheridan Hay 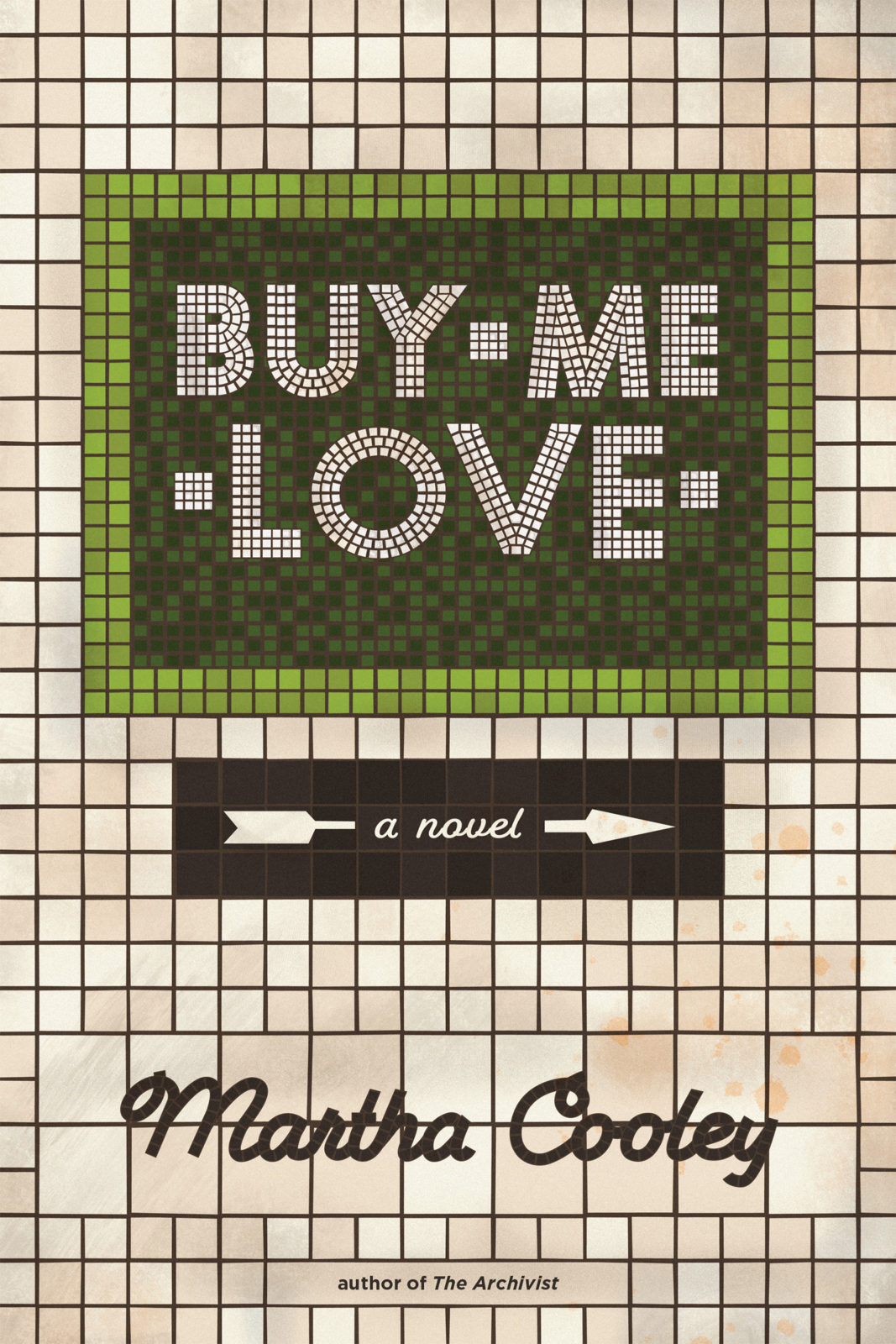 We are excited to welcome Martha Cooley for a conversation on the launch of her newest novel Buy Me Love, slated for release on June 1st. A contemplation on the confusions of money and free will, her novel follows protagonist Ellen Portinari in the month after learning she won a hundred-million-dollar lottery. Cooley will be joined by author (and Center for Fiction reading group instructor!) Sheridan Hay (The Secret of Lost Things) for a lunchtime conversation on the book and craft.