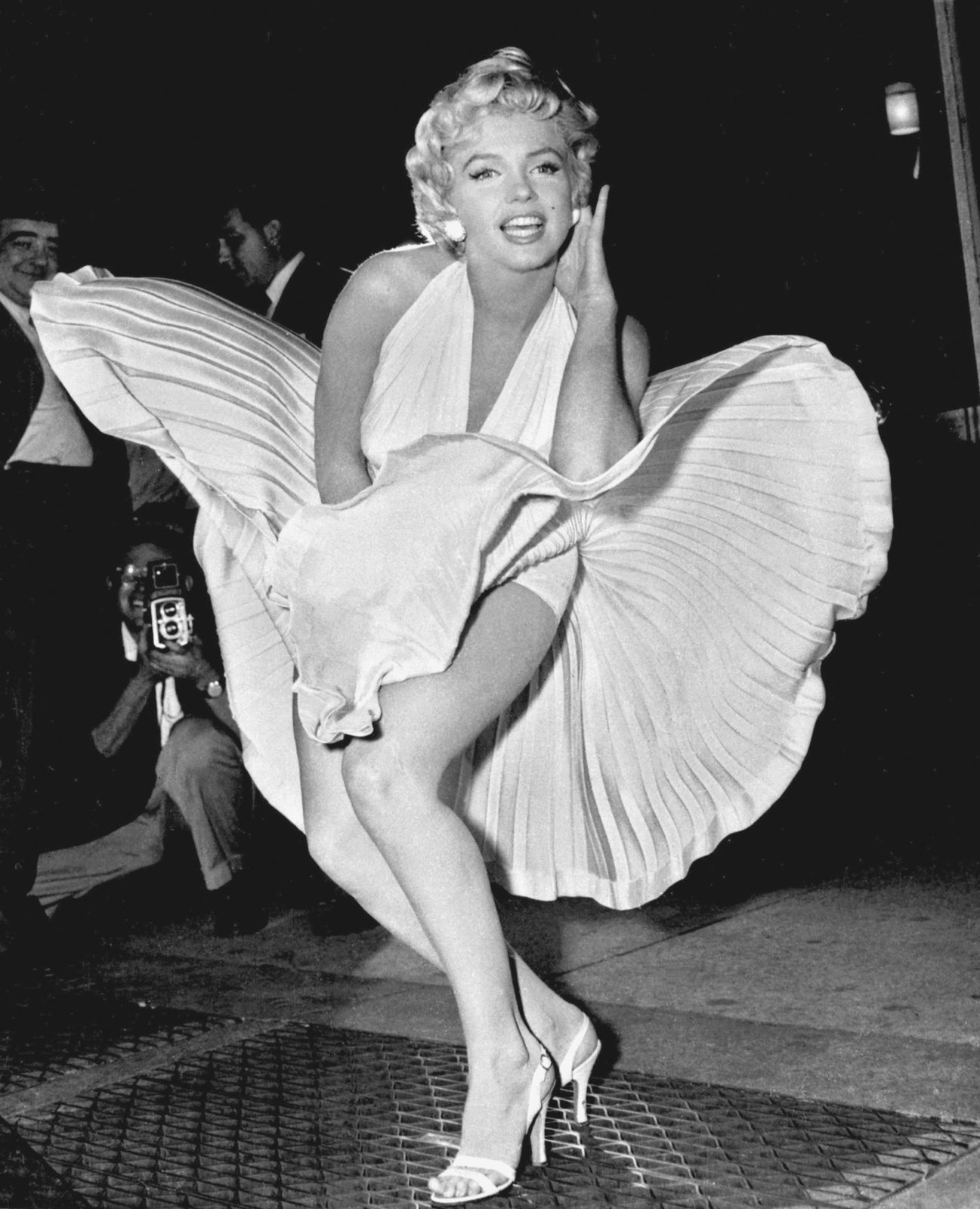 Joyce Carol Oates’ Blonde is turning 20! The bestselling historical novel, which was nominated for a Pulitzer, reimagines the extraordinary life of Marilyn Monroe. Author Jonathan Santlofer will moderate a panel on the book’s impact with Joyce Carol Oates, Elizabeth Winder, author of Marilyn in Manhattan, and Patricia Bosworth.