A Panel on the Politics of Translation with YZ Chin, Madhu Kaza, Emma Ramadan, and David Unger 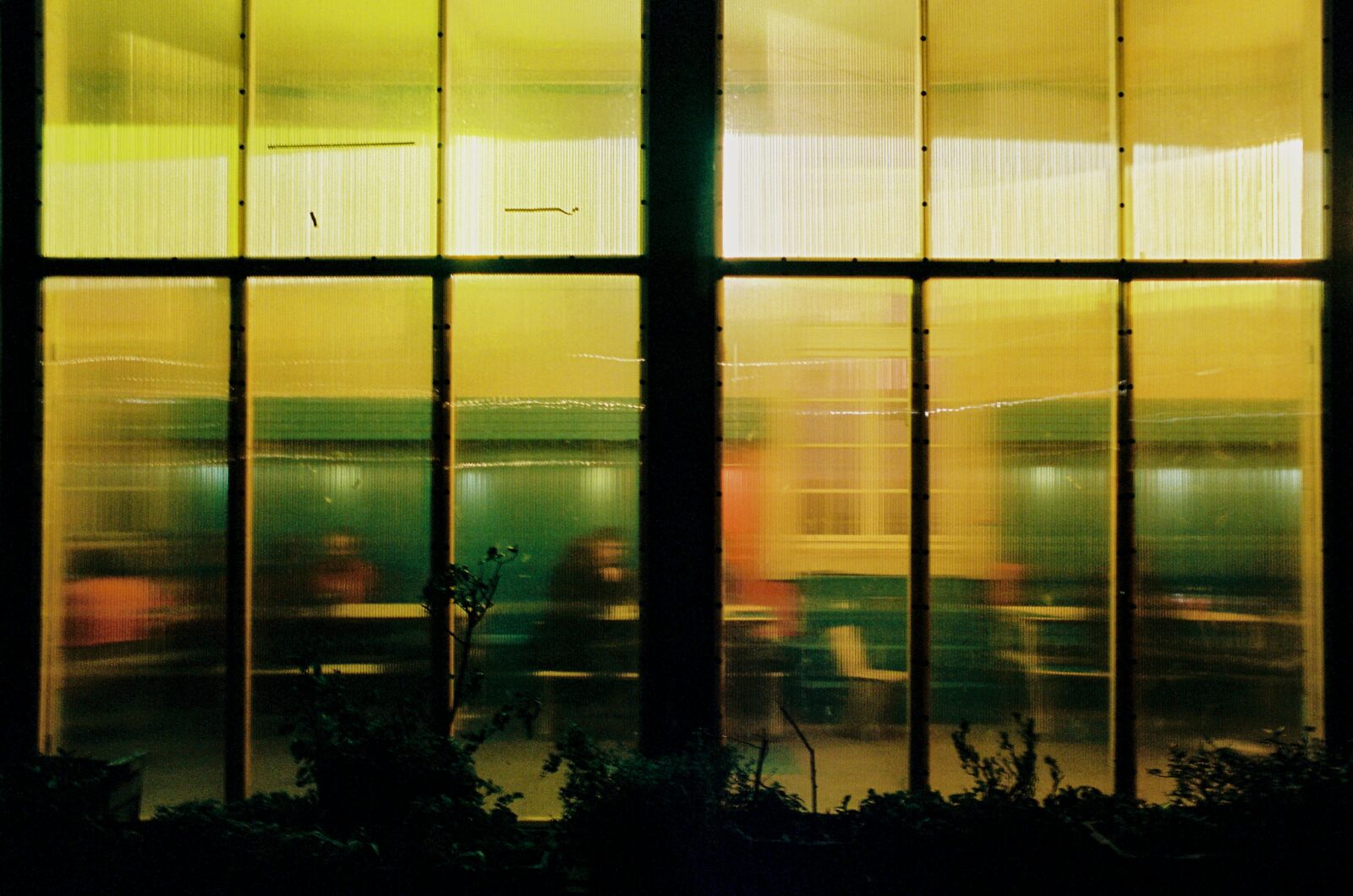 The Center for Fiction is delighted to welcome YZ Chin, Madhu Kaza, Emma Ramadan, and David Unger to join our panel discussion on the politics of translation. The art of translation is just that—an art, one that requires degrees of reverence, patience, and introspection. The role of the translator is also an advocate, tasked with defending the text as it is introduced to other cultures while preserving its truth and conveying the author’s message. Topics covered by the panel include navigating the dangers of literary translation, finding genuine, respectful ways of engaging with other cultures, negotiating the desires of the translator, and bringing new life to ‘lost’ books through the resurrecting craft of translation.