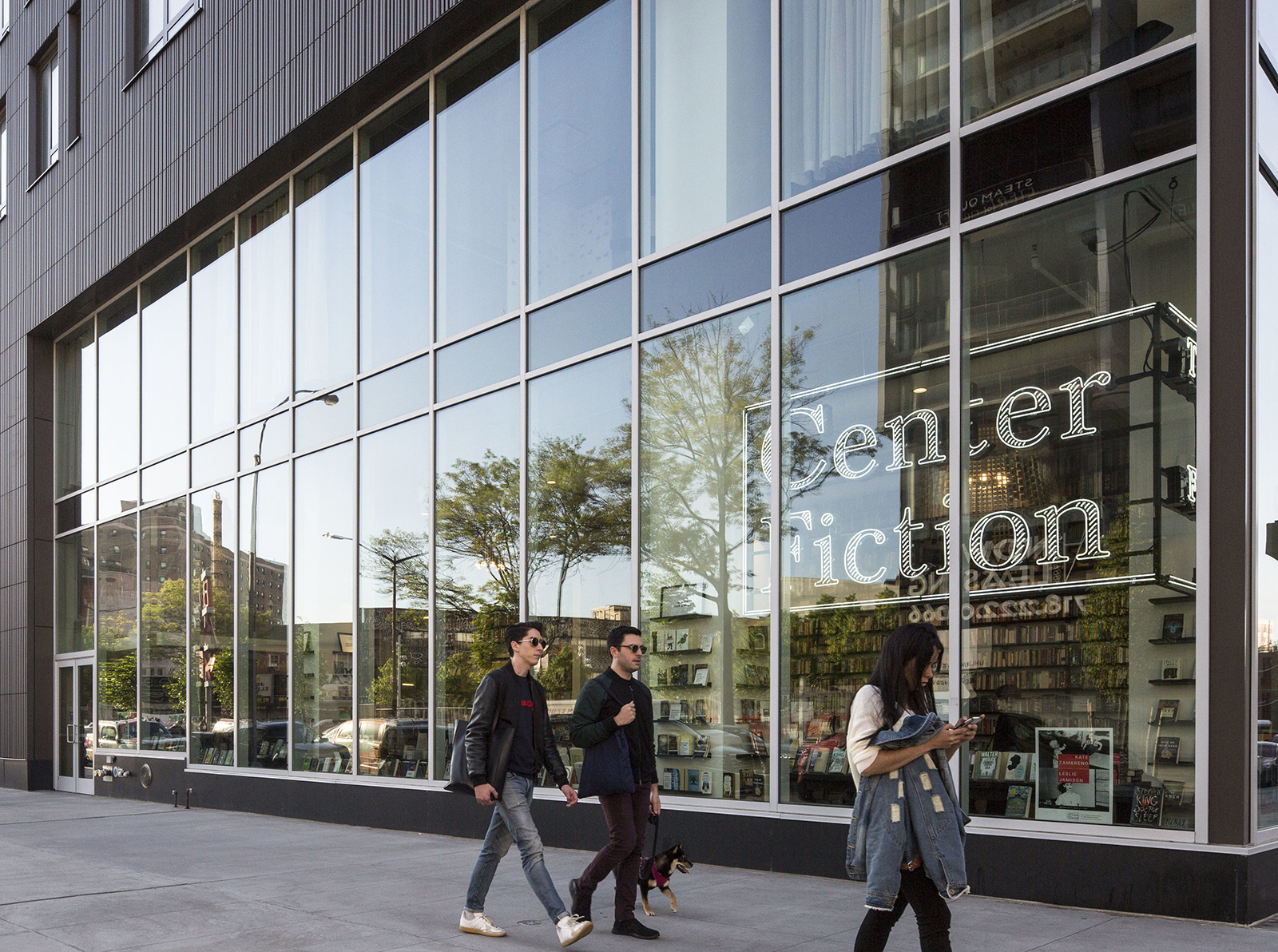 The Center for Fiction, marking its 200th anniversary, is the only organization solely devoted to the promotion and support of the art of fiction. Now located in downtown Brooklyn, it serves as a vibrant home for diverse readers and writers of all ages to convene, create, and connect over a shared love of literature.

“We are thrilled to welcome Traci Lester as Executive Director of The Center for Fiction,” said Erroll McDonald, Chairman of the Board. “Ms. Lester is a proven leader with an extensive background in education and the arts. She brings more than 25 years’ experience in the nonprofit sector with an impressive track record of organizational development and growth. I am confident she will lead The Center with vision, creativity, and managerial skill as we continue to enhance and expand our programming.”

“I am so excited to join The Center for Fiction with its mission to encourage people to read and value fiction,” said Ms. Lester. “The Center has an unending commitment to storytelling in all its forms and advances the work of authors from diverse backgrounds whose voices deserve to be heard.”

Ms. Lester added that “the global pandemic and our national political divide have challenged us in so many ways. Through fiction, The Center works to elevate our shared humanity, which is so very important, especially during these unprecedented times.”

During her tenure with the arts education nonprofit National Dance Institute, Ms. Lester worked closely with Founder Jacques D’Amboise, Artistic Director Ellen Weinstein, and the Board of Directors to ensure that NDI’s programming was delivered annually to tens of thousands of children and families, both locally in NYC public schools, and worldwide. She was instrumental in leading NDI through an organizational review resulting in a five-year strategic growth plan and in unifying the marketing of NDI’s brand across programming, development, and the NDI Center in Harlem, paving the way for new and augmented fundraising initiatives. Ms. Lester has also served in other executive leadership positions during her career, including over a decade as Executive Director of the early literacy nonprofit Reach Out and Read of Greater New York.

Ms. Lester has been recognized by the Manhattan Borough President as a Cultural Leader in New York City. She is the recipient of the American Association of University Women’s Selected Professions Fellowship and the National Association of Health Service Executives Community Service Award. She also served as an Urban Affairs Fellow of The San Francisco Foundation and was named to TheGrio’s 100 List as an African-American history maker and industry leader in the field of education.

Active in many organizations, Ms. Lester serves on the boards of The NYC Arts in Education Roundtable and The Black Agency Executives of New York, and on the Education Committee of the Board of the New York Philharmonic. She is also a member of the Greater New York Association of Fundraising Professionals.

The Center for Fiction brings diverse communities together as readers and writers of all ages to develop and share a passion for fiction. Founded in 1820 as the Mercantile Library, it welcomed Mark Twain, Frederick Douglass, Harriet Beecher Stowe, and Edgar Allan Poe. The Mercantile Library was renamed The Center for Fiction in 2008, but its founding principle has not changed: With access to the best of literature, everyone is able to find a path to possibility and opportunity. In February 2019, the 200-year-old literary nonprofit opened its expansive 18,000 sq. ft. facility with street-level bookstore and performance space in Brooklyn, offering New Yorkers an immersive cultural experience centered on reading and writing.

Throughout the year, The Center for Fiction provides a vast array of public programming, reading groups, and writing workshops. Its First Novel Prize and Emerging Writers Fellowships help build literary careers, and KidsRead/KidsWrite provides NYC public school students with author-led reading and writing events. In recent years the organization’s mission to celebrate and support the art of fiction has expanded to include storytelling in all its forms, integrating music, theater, dance, film, television, and the visual arts into its programming.