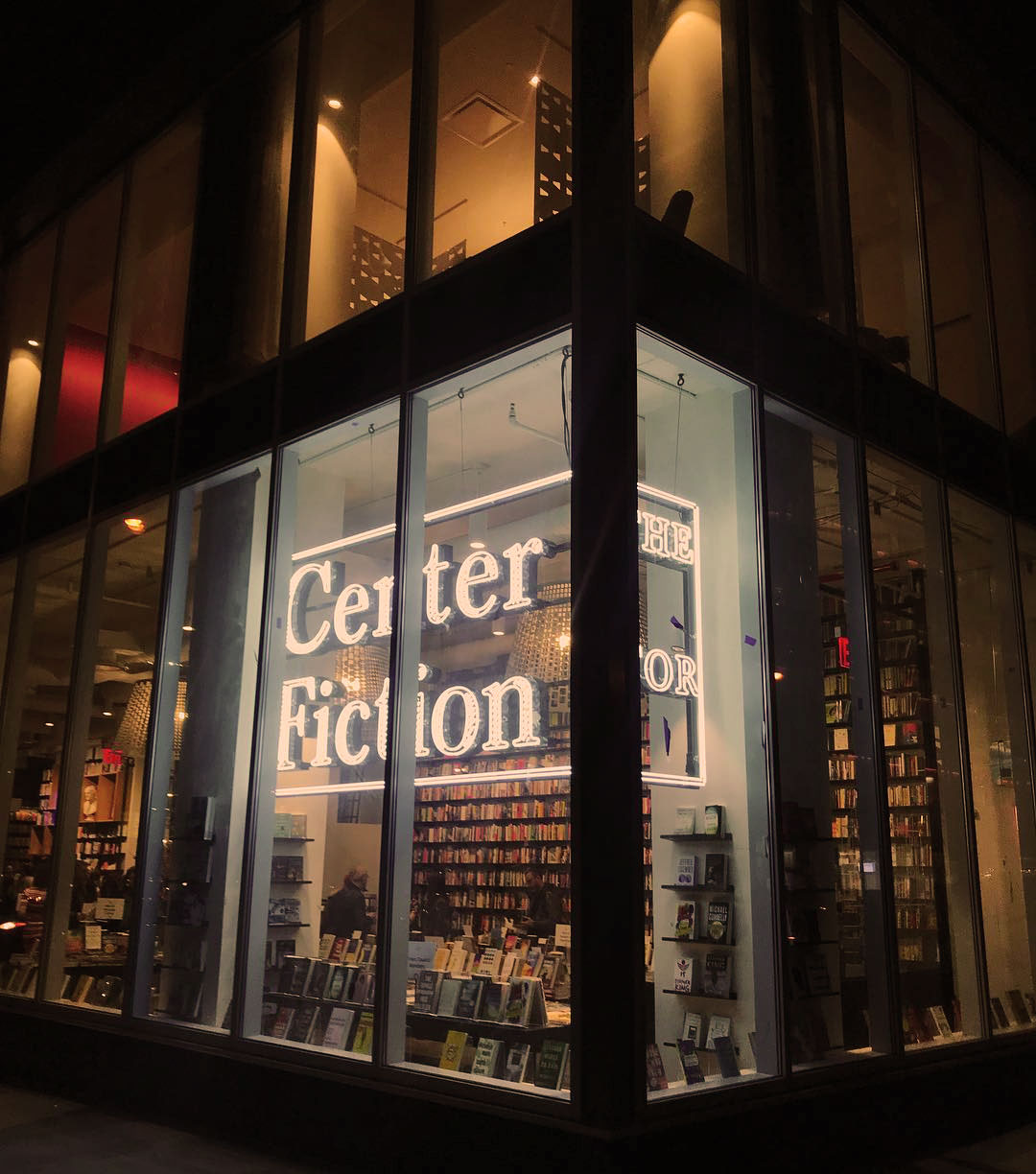 The SHOWTIME® limited-series “The Good Lord Bird,” author James McBride, and Publisher Chris Jackson of One World to be honored by The Center for Fiction

New York, Tuesday, September ­15th — The Center for Fiction has announced a stellar lineup of 2020 honorees who will receive awards at the Center’s virtual Annual Awards Benefit on Thursday, December 3rd, 2020, at 7:30 p.m.

Author James McBride and SHOWTIME will receive the Center’s On Screen Award, which honors groundbreaking original series that mirror the complexity and vision of great novels. The On Screen Award will be presented by executive producer and star of the series Ethan Hawke. “The rendering of powerful works of fiction into compelling works on the screen helps create new audiences for all kinds of wonderful storytelling, both on screen and between the covers of a book,” said the Center’s Interim Director Michael Roberts about the new award.

Publisher and Editor-in-Chief Chris Jackson of One World, an imprint of Penguin Random House, is the recipient of the Center’s 2020 Maxwell E. Perkins Award, to be presented by Ta-Nehisi Coates, National Book Award and MacArthur Fellowship-winning author of the best sellers Between the World and Me and the widely acclaimed debut novel The Water Dancer. The Maxwell E. Perkins Award recognizes an editor, publisher, or agent who over the course of his or her career has discovered, nurtured, and championed writers of fiction in the United States. It is named for Maxwell E. Perkins, of Scribner, one of the most celebrated editors in American literary history.

During the Awards Benefit, the recipient of the Center for Fiction 2020 First Novel Prize will also be announced from among the seven Finalists. The First Novel Prize recognizes the year’s best debut novel as selected by a panel of distinguished American writers and carries with it an award of $15,000. Previous winners of the award include Tommy Orange; Viet Thanh Nguyen; Kia Corthron; Tiphanie Yanique; Junot Díaz; and De’Shawn Charles Winslow, who will present the 2020 Prize.

Produced by Blumhouse Television for SHOWTIME, “The Good Lord Bird” will have its premiere on October 4th, 2020 on SHOWTIME. The series is based on James McBride’s 2013 National Book Award-winning novel of the same name. It tells the story of fictional young slave Onion (played by Joshua Caleb Johnson), who joins the abolitionist soldiers led by John Brown (Ethan Hawke) in an attempt to lead a slave revolt. Their 1859 raid at Harpers Ferry fails but ends up helping to start the Civil War. The series has been lauded for its demonstration of the novel’s thematic relevance to issues of our day, and its cast and creators have received critical acclaim for their performances, writing, and direction.

The Center for Fiction, now located in downtown Brooklyn’s cultural arts district, brings diverse communities together as readers and writers of all ages to convene, create, and connect over a shared love of literature. In February 2019, the 200-year-old literary nonprofit opened its stunning, 18K sq-foot space at 15 Lafayette Avenue in Fort Greene to offer New Yorkers a vibrant literary home. The new Center includes an exceptional library, performance space, curated bookstore, cafe, terrace bar, and writer’s studio, as well as a rich series of writing workshops and reading groups, which are now available online. Its First Novel Prize and Emerging Writers Fellowships present exceptional professional opportunities for early-career authors. Its KidsRead and KidsWrite programs engage New York City students in grades K-12 from under-resourced public schools with stimulating educational and cultural experiences, including meeting favorite authors in lively Center events. Under the leadership of chairman Erroll McDonald, the organization has expanded its mission to include storytelling in all its forms, integrating music, theater, dance, film/TV, and visual arts in its public programming.