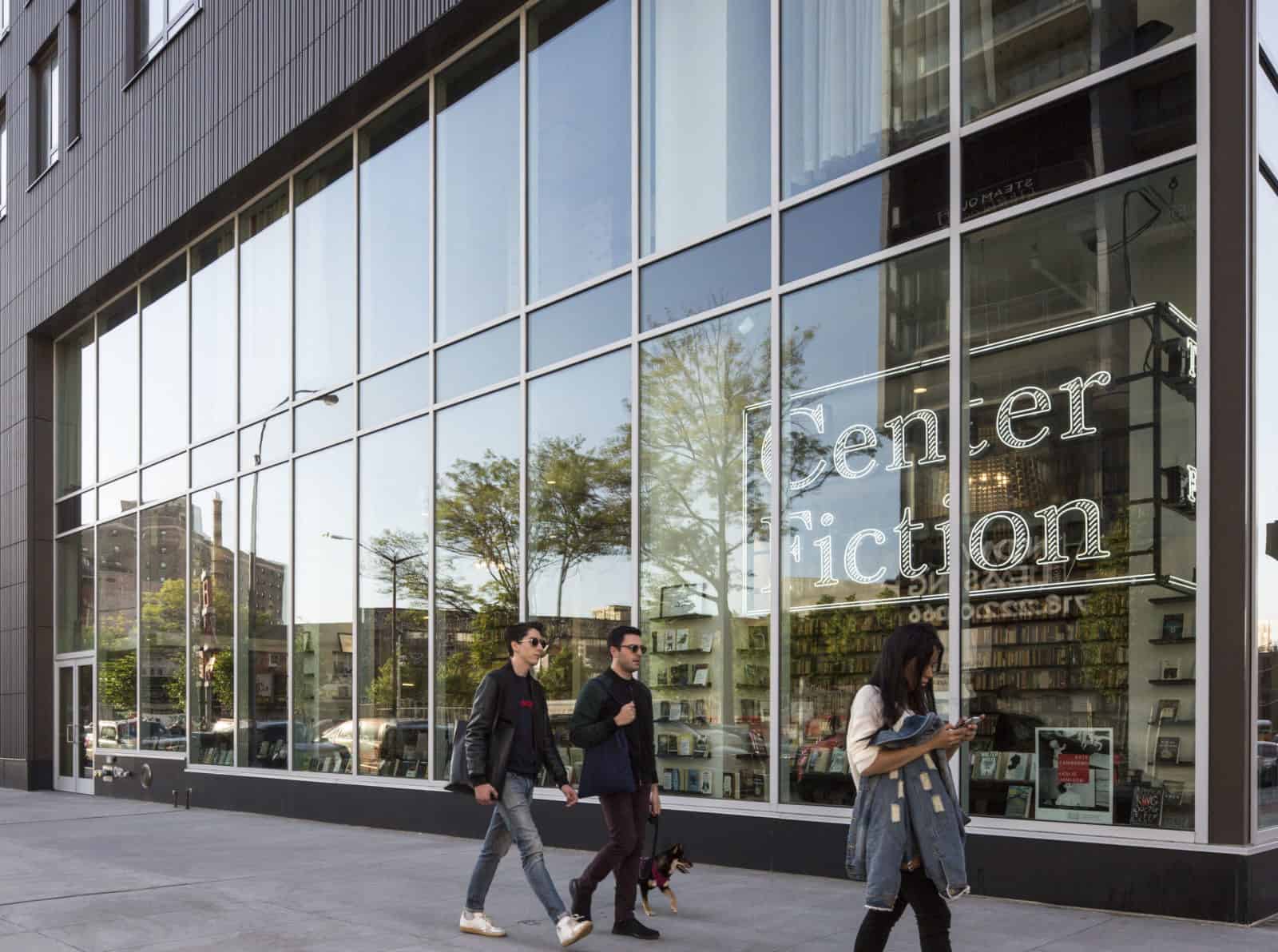 Noreen Tomassi Retires as Executive Director of The Center for Fiction 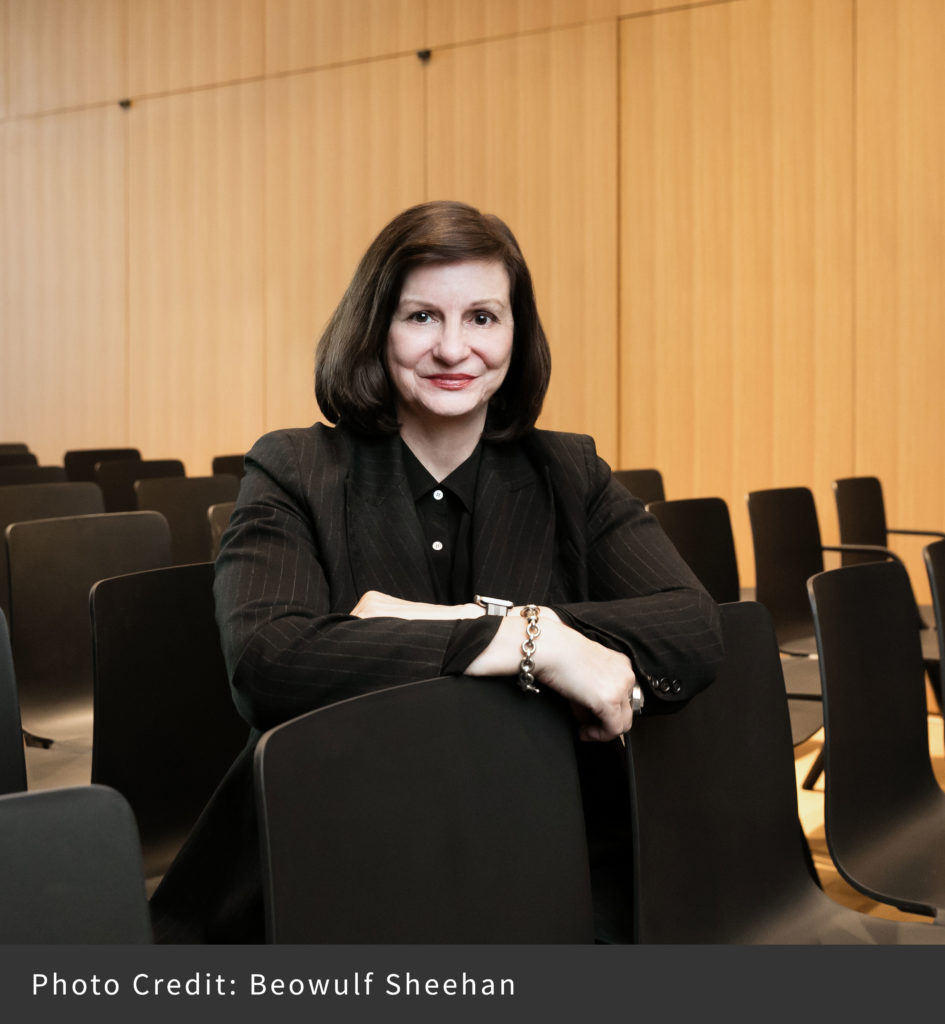 After 16 years of dedicated leadership, Noreen Tomassi, Executive Director of the Center for Fiction, has announced her retirement. In acknowledging her spectacular career and its boundless contributions, the Center’s Board of Directors expresses its heartfelt gratitude for everything Noreen has done and the time she has devoted, even during this pandemic, to working with us to begin a transition.

In 2004, The Mercantile Library hired Noreen as Executive Director because of her vision to transform the historic institution into a literary center devoted to the art of fiction. From then on, she worked tirelessly with the Board and staff to realize that goal, first by changing the focus of the Mercantile Library, then its name to The Center for Fiction, then reconceptualizing its programming, reading groups, writing programs, outreach, membership and audience. More recently, she brilliantly managed the sale of the former headquarters at 17 East 47 Street, and the acquisition and reimagination of 15 Lafayette Avenue into the beautiful new Center for Fiction in Brooklyn.

Under her leadership, the Center evolved from a charming membership library to an acclaimed and nationally recognized literary organization, as she expanded its exceptional team to help serve increasingly diverse audiences with stellar programming and vigorous outreach, including KidsRead/KidsWrite. She engaged the literary community more fully not only through her programming skills, but also the creation of top-flight fiction reading groups, writing workshops, The Crime Fiction Academy, the Emerging Writer Fellowships, and the Maxwell. E. Perkins and On Screen awards.

Noreen postponed her retirement to see the Center through its first year in Brooklyn, and delayed her departure again to guide the organization through the difficult early months of the current pandemic. She has performed remarkably during that time.

The Center for Fiction and its Board of Directors are supremely grateful for her visionary leadership and wish her every happiness in this next chapter of life.

Noreen leaves the Center in the hands of an extraordinarily committed and steadfast Board.