Creating a Nuyorican Identity: A Reading Group with Richie Narvaez 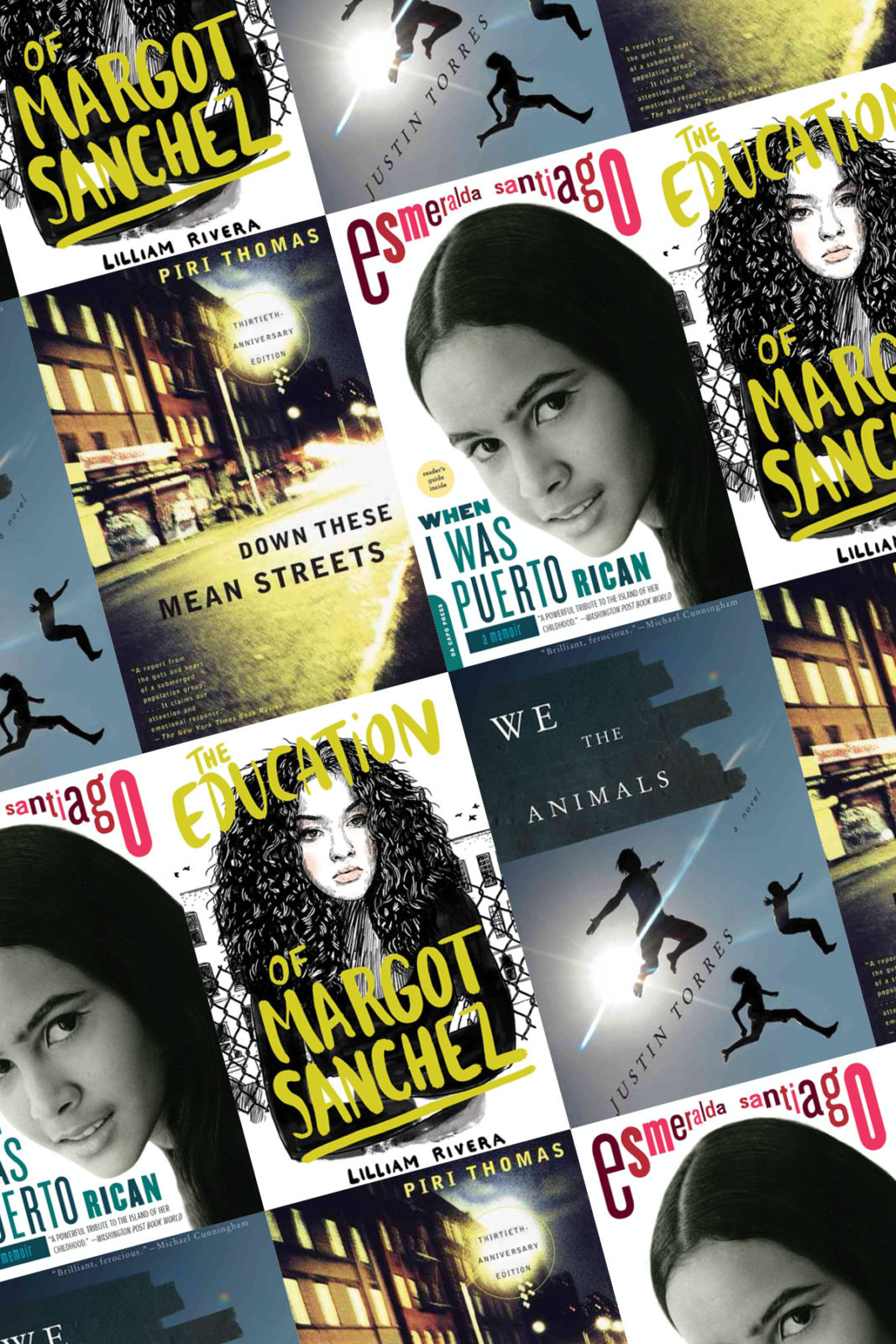 As a commonwealth, Puerto Rico has a strange, strained relationship with the U.S., and Nuyoricans (Puerto Ricans who were born or lived in New York) often struggle with their sense of identity because of that. In this reading group, we will discuss four coming-of-age narratives and how they grapple with the ideas of identity, home, assimilation, and colonization/decolonization.