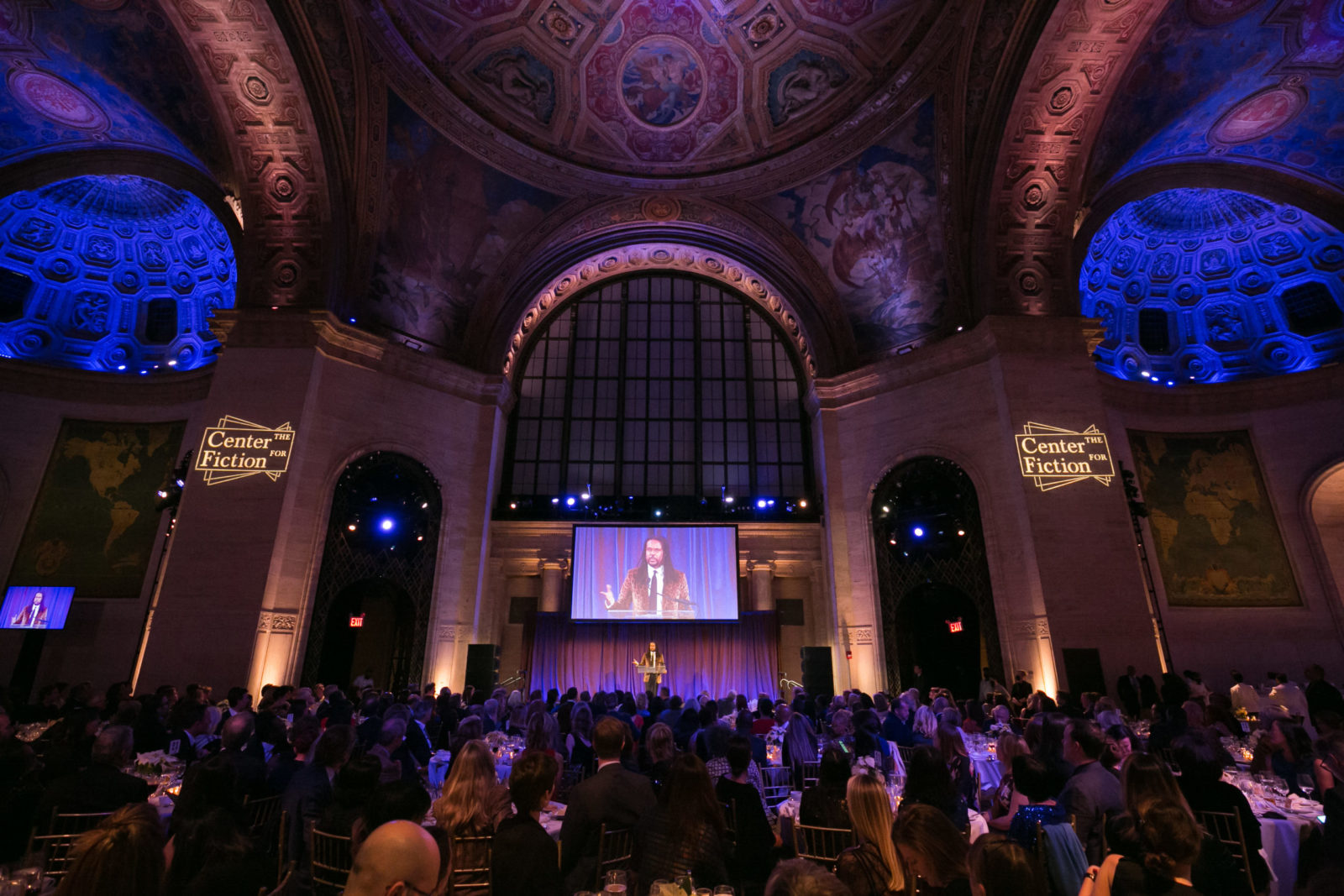 The Center for Fiction On Screen Award honors the groundbreaking creation of original works on film and television that mirror the complexity and vision of great novels. 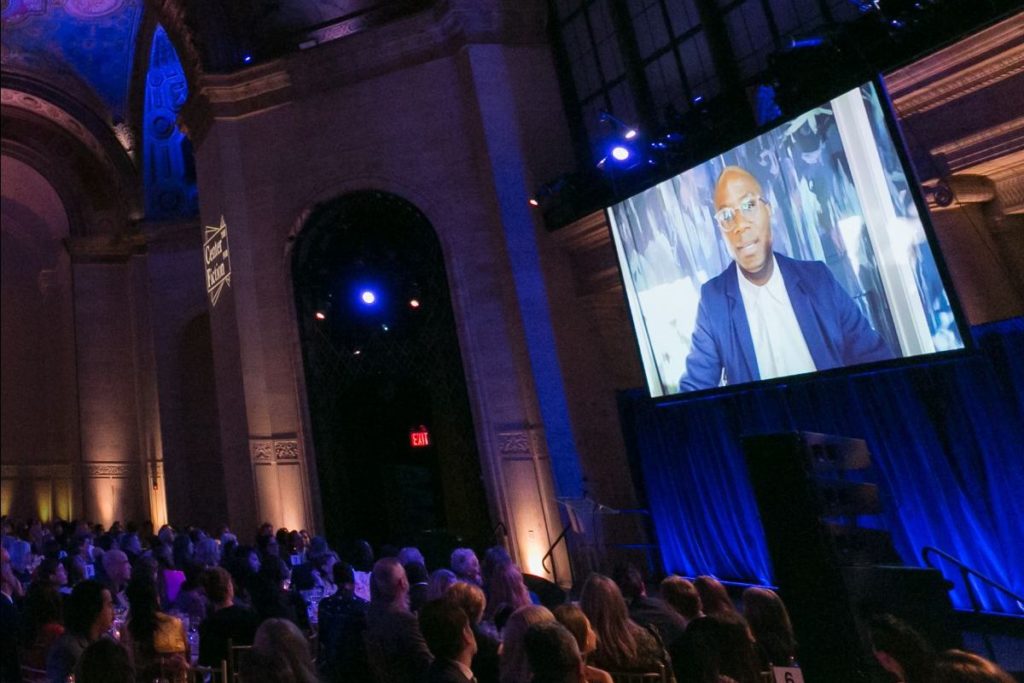 Series creator and director Barry Jenkins, author Colson Whitehead, and Jennifer Salke, Head of Amazon Studios/Prime Video, received The Center for Fiction On Screen Award for the exquisitely rendered adaptation of Whitehead’s The Underground Railroad, winner of both the National Book Award and the Pulitzer Prize. The award was presented at The Center for Fiction Annual Awards Benefit and 200th Anniversary Celebration at Cipriani 25 Broadway on December 7th, 2021. 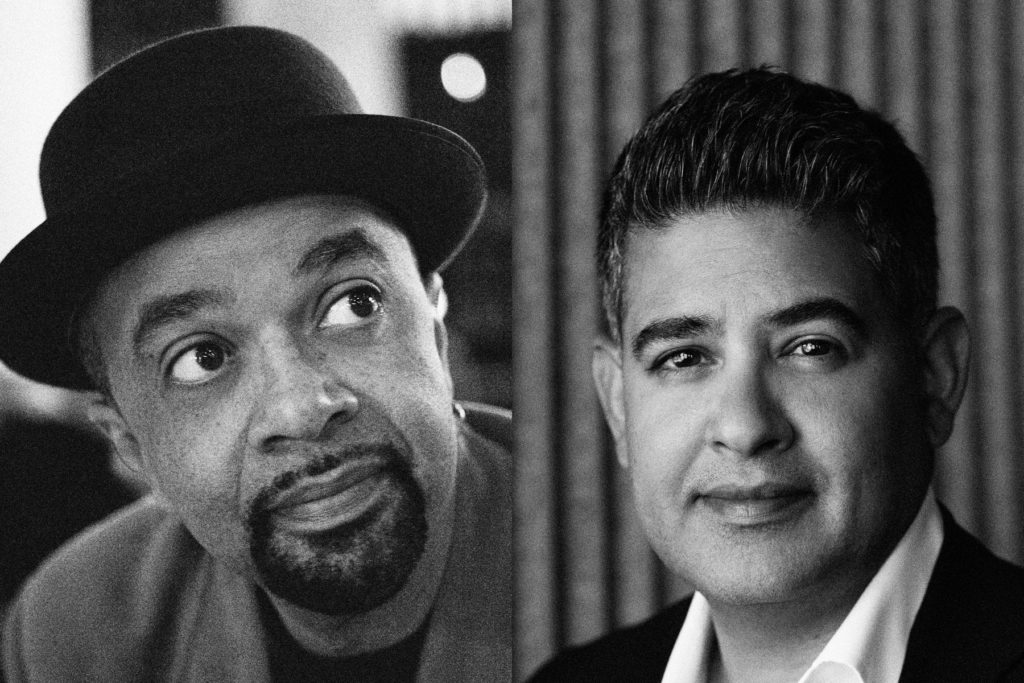 2020: James McBride and SHOWTIME for "The Good Lord Bird"

Author James McBride and Showtime received The Center for Fiction On Screen Award for “The Good Lord Bird” at the Center’s virtual Annual Awards Benefit on Thursday, December 3rd, 2020. Vinnie Malhotra, Executive Vice President, Nonfiction Programming for Showtime, accepted on behalf of the Network. Executive producer and star of the series Ethan Hawke presented the award.

Produced by Blumhouse Television for Showtime, “The Good Lord Bird” had its premiere on October 4th, 2020. The series is based on James McBride’s 2013 National Book Award-winning novel of the same name. It tells the story of fictional young slave Onion (played by Joshua Caleb Johnson), who joins the abolitionist soldiers led by John Brown (Ethan Hawke) in an attempt to lead a slave revolt. Their 1859 raid at Harpers Ferry fails but ends up helping to start the Civil War. The series has been lauded for its demonstration of the novel’s thematic relevance to issues of our day, and its cast and creators have received critical acclaim for their performances, writing, and direction. 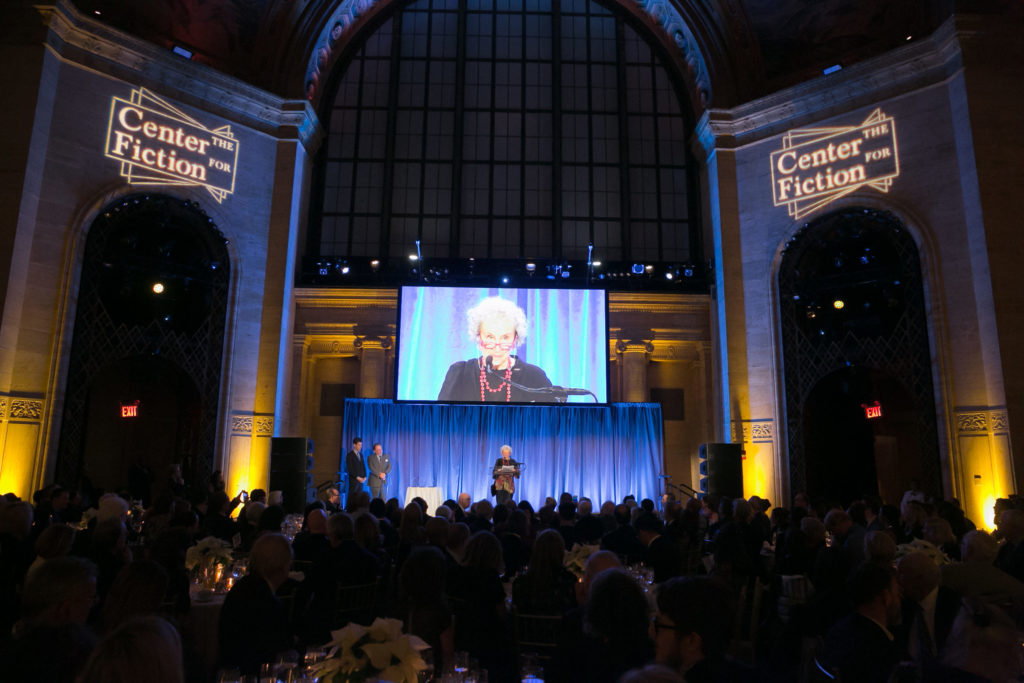 Actor Ann Dowd presented the inaugural On Screen Award to Margaret Atwood, Craig Erwich, and Bruce Miller at our Annual Benefit and Awards Dinner on Tuesday, December 10, 2019 at Cipriani.

“The Handmaid’s Tale” premiered on Hulu’s online streaming service in April 2017. The series is based on Ms. Atwood’s dystopian novel of the same name and has been lauded for its demonstration of the novel’s thematic relevance. Its cast and creators have received critical acclaim for their performances, writing, and direction.