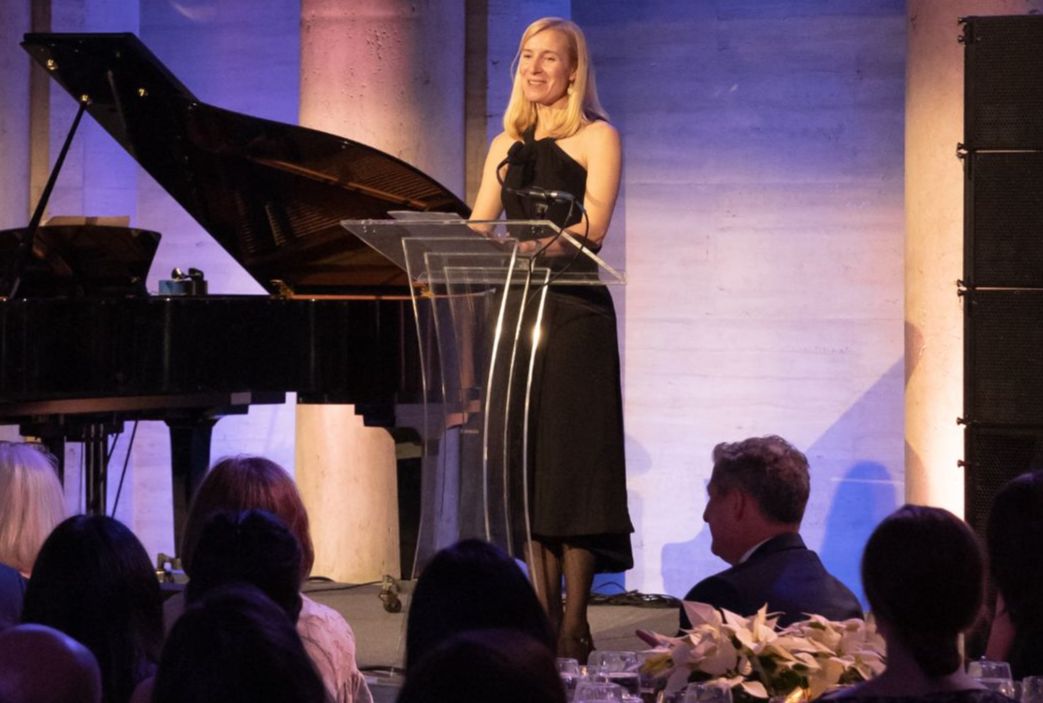 Recipients of the Medal for Editorial Excellence

The Center for Fiction Medal for Editorial Excellence, previously known as the Maxwell E. Perkins Award, honors the work of an editor, publisher, or agent who over the course of his or her career has discovered, nurtured and championed writers of fiction in the United States.

The final selection is made by a panel of publishing professionals convened by The Center. The award is intended to provide a means by which the literary world can each year acknowledge the critical role played by agents, editors, and publishers and reward their outstanding work.