We Are Not Like Them: Braving Conversation Across Racial Divide with Christine Pride and Jo Piazza 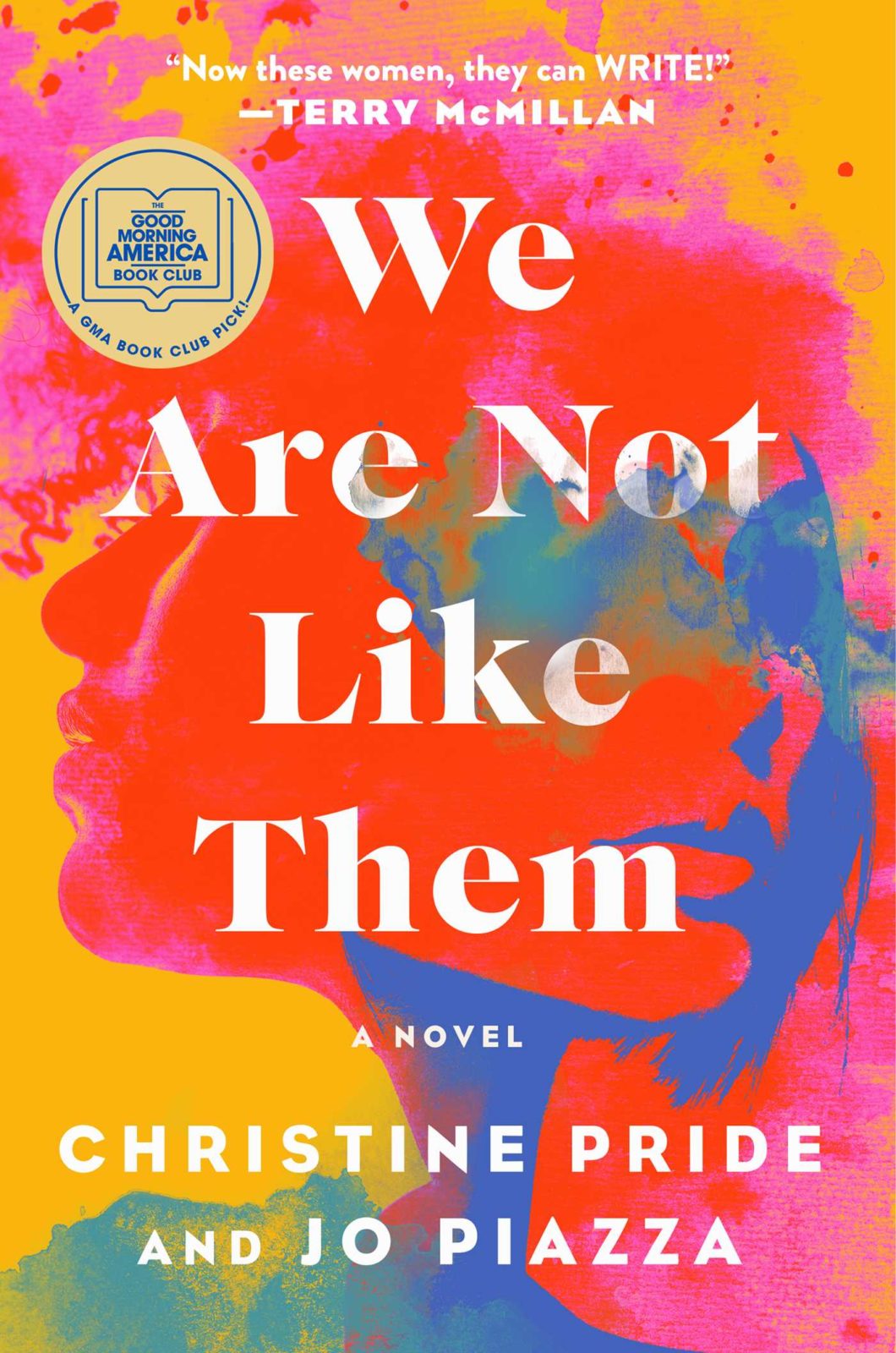 This event will now take place exclusively over Zoom.

“Empathetic, riveting, and authentic,” writes author Laura Dave of We Are Not Like Them, the triumphant novel from Christine Pride and Jo Piazza. Told through alternating perspectives, the novel is an evocative exploration of race in America and the love that keeps us going. Pride, a columnist and publishing veteran, and Piazza, an award-winning journalist, join us to discuss their novel, conversations on race, and the path forward with moderator Chitra Aiyar.