Birthday Tribute Toni Morrison: The Pieces I Am Screening and Talkback 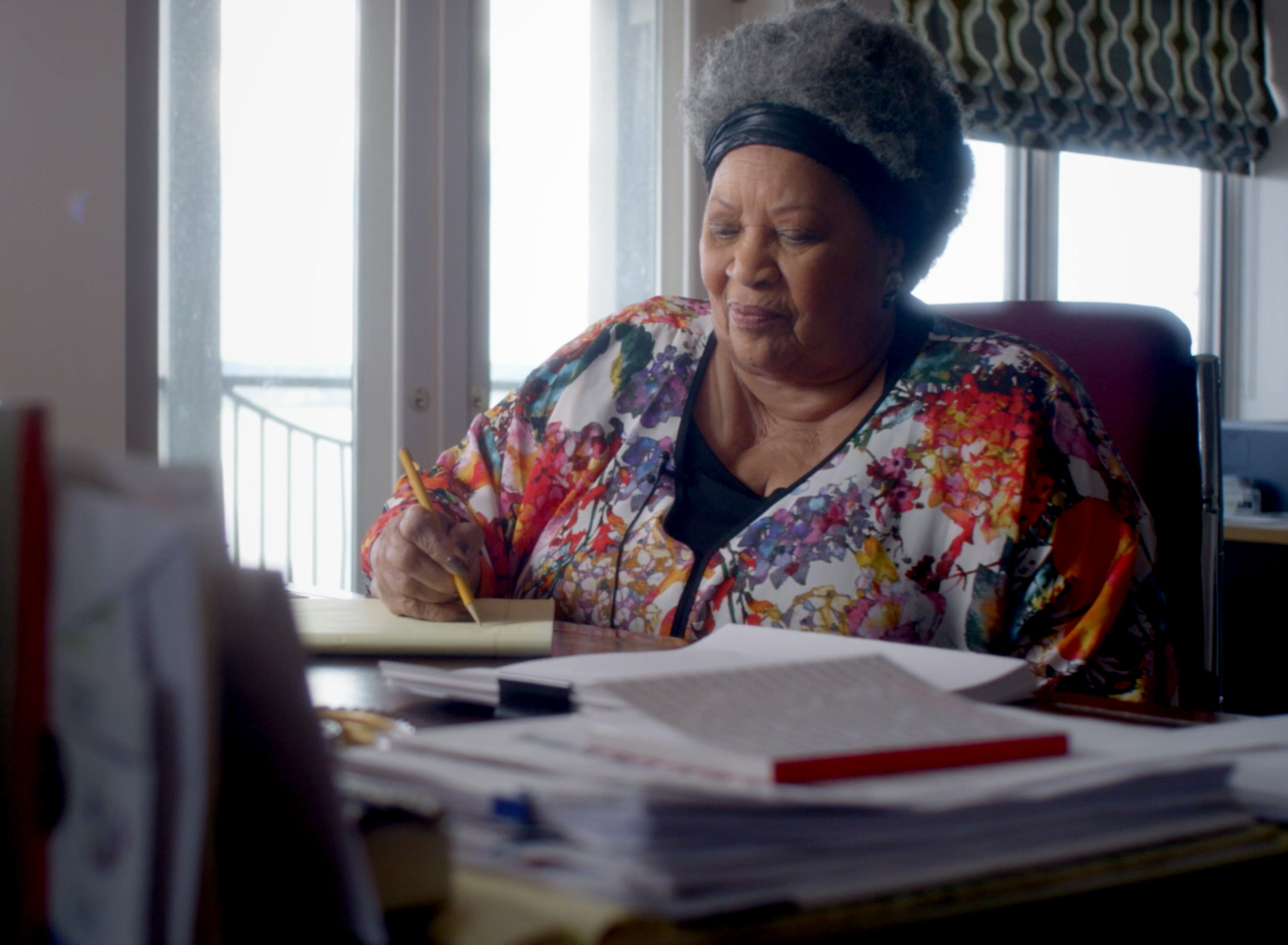 Since her passing on August 5, 2019, Toni Morrison’s novels, essays, and interviews comfort and continually remind us of her genius. She is one of the most profound writers and thinkers who’s ever lived.

We invite you to gather together on her birthday to honor her awesome legacy. We will screen the award-winning documentary Toni Morrision: The Pieces I Am in our auditorium. Under Timothy Greenfield-Sanders’ careful direction and in moving interviews with Oprah Winfrey, Hilton Als, Walter Mosley, and many more admirers, Morrison’s incredible journey from a spirited little black girl from Ohio to Pulitzer Prize-winner shines and inspires.

After the screening director Timothy Greenfield-Sanders, and writer Rachel Eliza Griffiths will discuss Morrison’s impact on the literary canon and our culture.