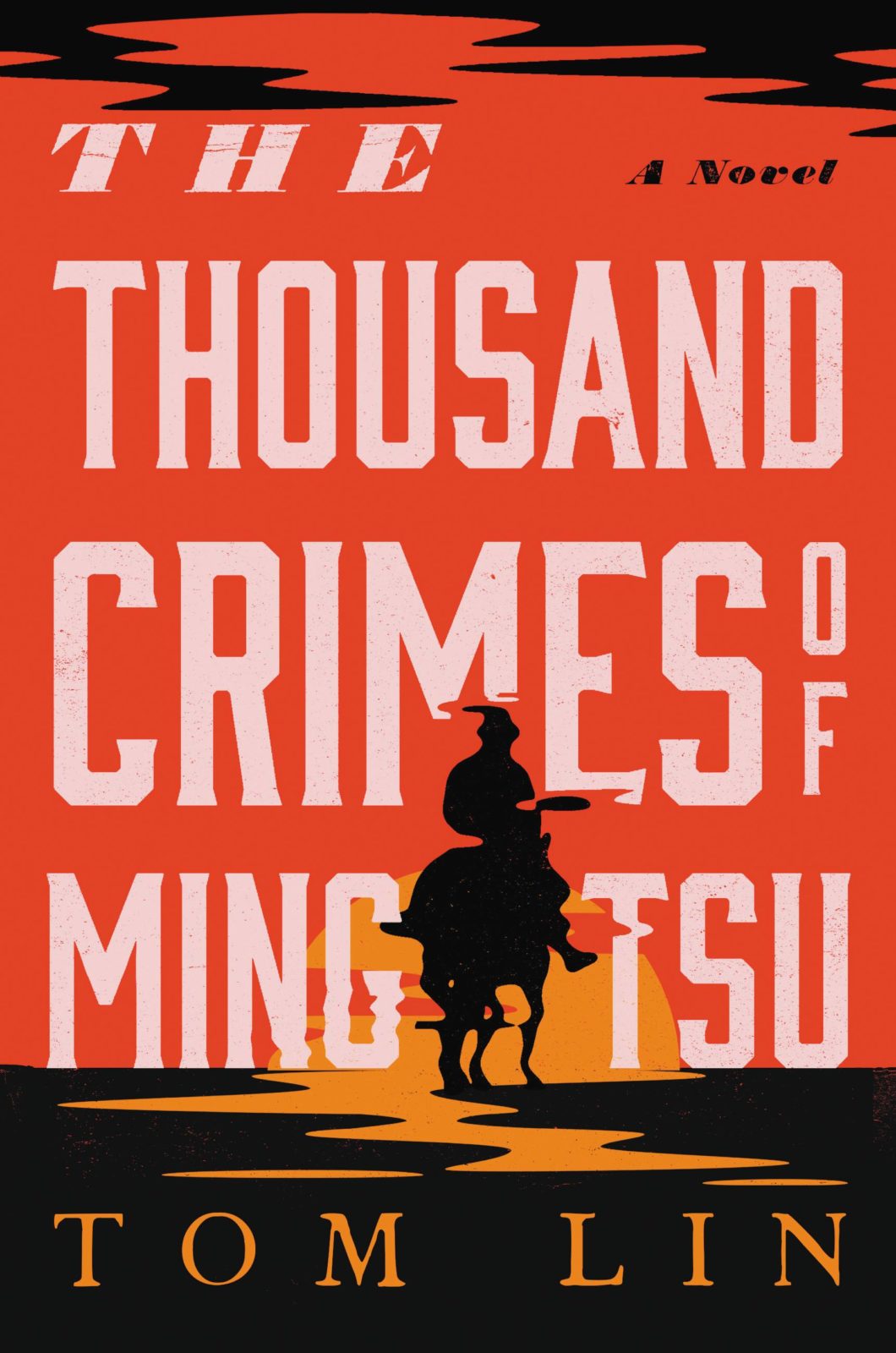 Tom Lin’s The Thousand Crimes of Ming Tsu reimagines the classic Western through the eyes of a Chinese American assassin on a quest to rescue his kidnapped wife. Author Jonathan Lethem says that the novel has “the atmosphere of Cormac McCarthy’s West or that of the Coen brothers’ True Grit.” This timely debut diversifies the stories told about the American West and arrives as the United States sees a horrific rise in the number of hate crimes directed at members of this country’s Asian, Asian American, and Pacific Islander communities.

Lin will discuss the launch of the novel with Wayne Ho, president and CEO of the Chinese-American Planning Council, the country’s largest Asian American social services agency.