This Is Major! Shayla Lawson and Phoebe Robinson 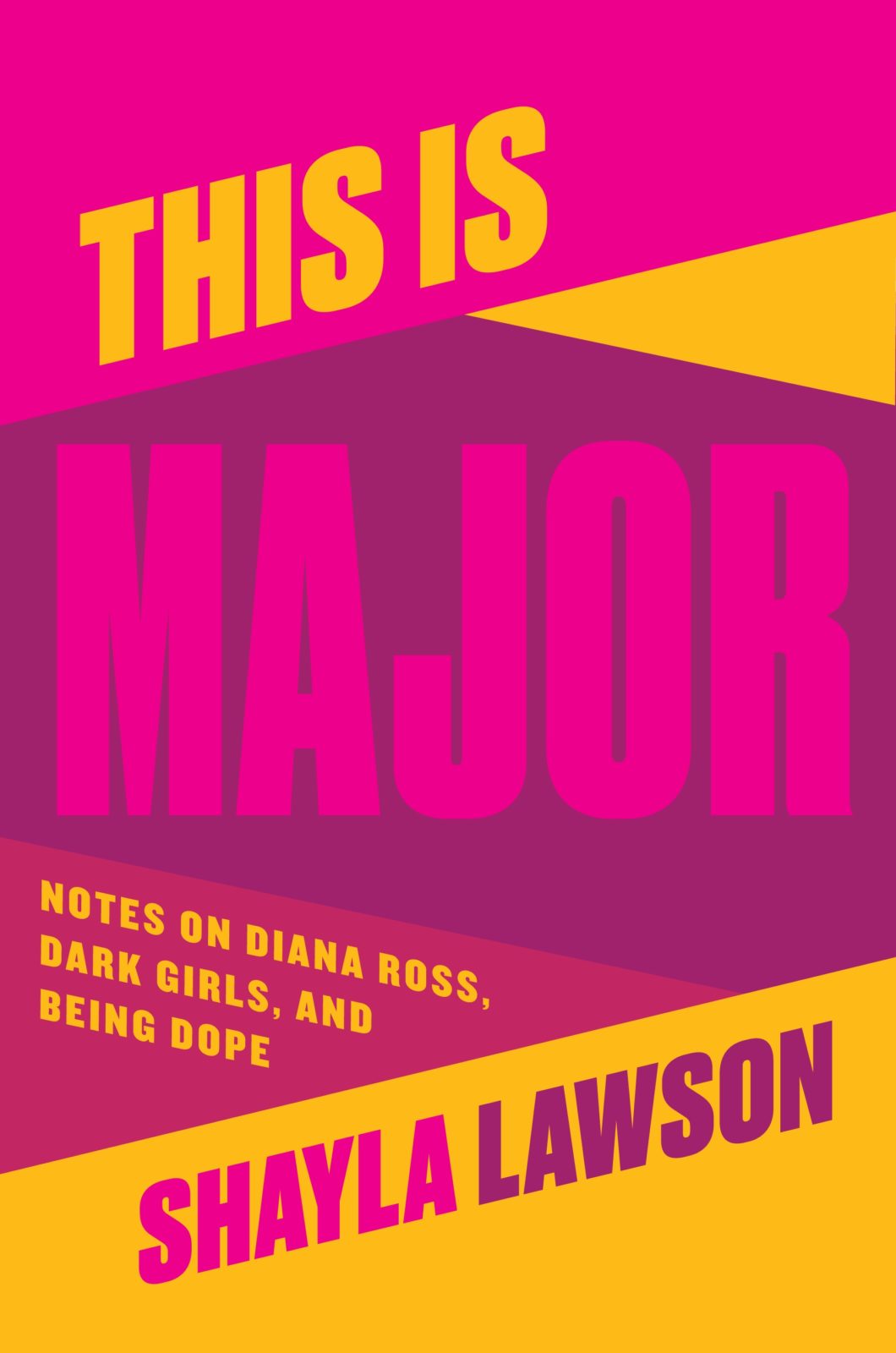 We’re very excited to host two of the dopest and talented creators working today, Shayla Lawson and Phoebe Robinson (cohost of 2 Dope Queens with Jessica Williams) to celebrate the release of Shayla’s new essay collection, This Is Major: Notes on Diana Ross, Dark Girls, and Being Dope. The book is a unique mix of Shayla’s personal stories, pop culture observations, and insights into politics and history, and sheds fascinating light on the many ways black women and girls have influenced mainstream culture—from their style, to their language, and even their art—and how that mainstream culture has ultimately shortchanged them.