Story/Teller: We Run the Tides with Vendela Vida, Heidi Julavits and Marin Ireland 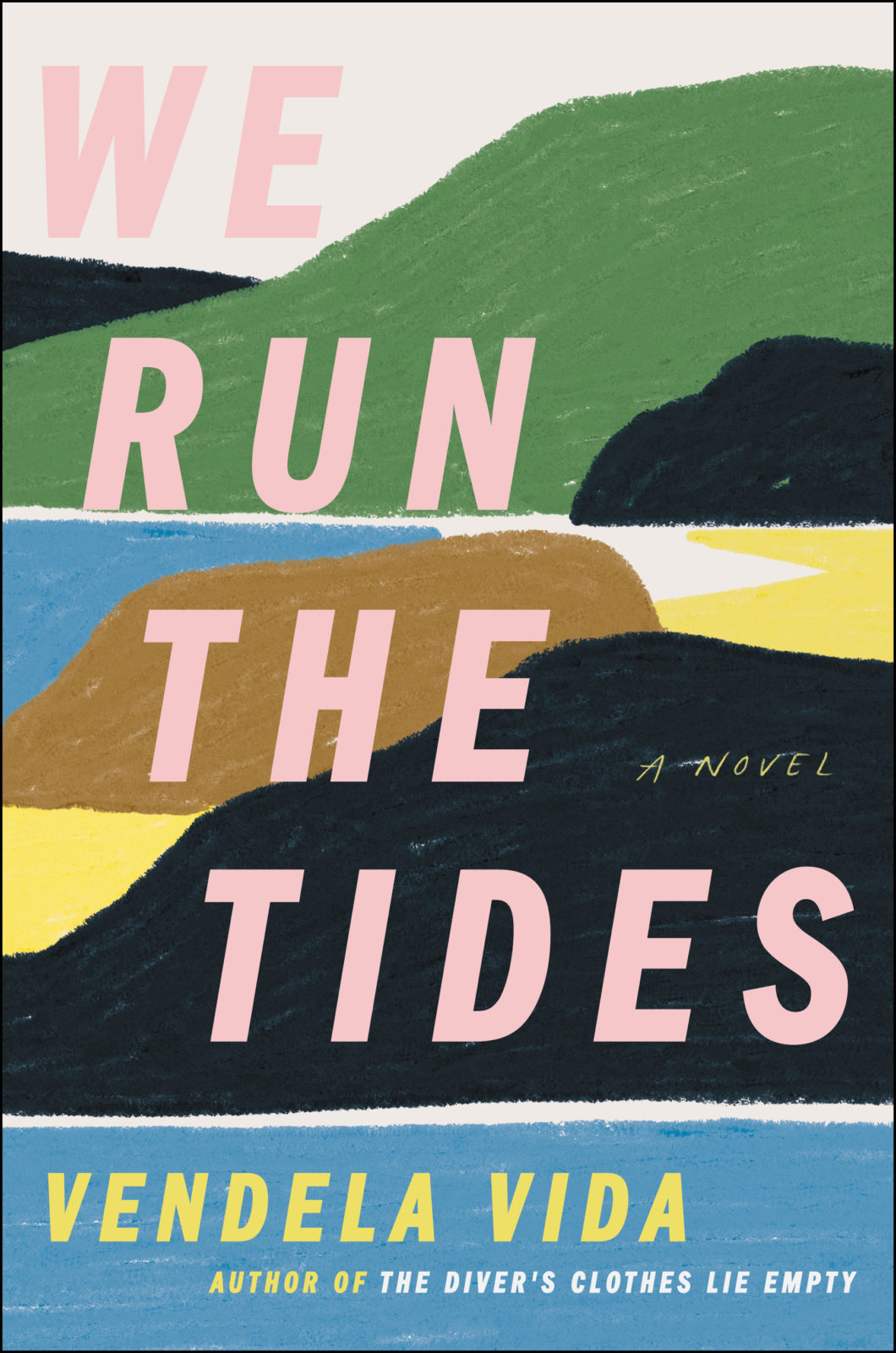 Award-winning actor Marin Ireland will perform a dramatic reading of the first chapter from Vendela Vida’s novel We Run the Tides, out February 9, 2021. Ireland also narrated the audiobook. After the performance, Vida and Heidi Julavits, both founding editors of the arts and culture magazine The Believer, will discuss the work.

Set in a quiet oceanside neighborhood of San Francisco, We Run the Tides follows the story of two teenage girls who experience the changes of adolescence alongside the city’s tech-boom transformation. When a potential kidnapping shakes the idyllic neighborhood, the story becomes a compelling mystery as well as a tribute to youth.