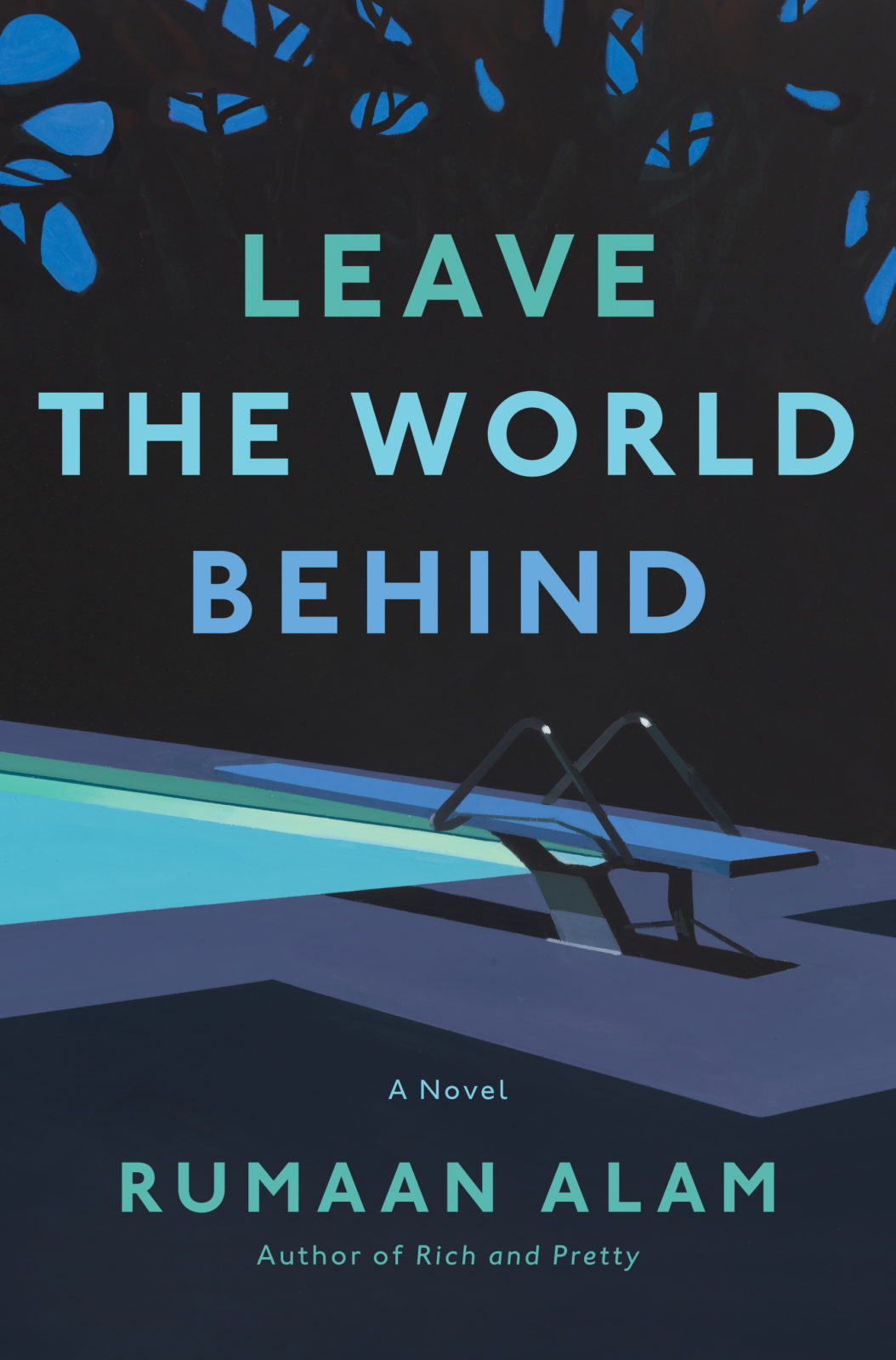 Story/Teller features actors reading from new works of fiction to give audiences a taste of the language, characters, and story, followed by moderated conversations with the authors. See events in series.

Renowned stage and screen actors Tonya Pinkins (1992 Tony Award winner) and Marin Ireland (2009 Tony Award nominee) will perform a dramatic reading of Leave the World Behind (Ecco), a magnetic novel by Rumaan Alam about two families, strangers to each other, who are forced together on a long weekend gone terribly wrong. Written pre-pandemic, Leave the World Behind is eerily prescient in its examination of how humans respond to the sudden and incomprehensible shifts away from life as we knew it.

The New Yorker editor and novelist Jessica Winter, will join Alam in conversation after the performance.