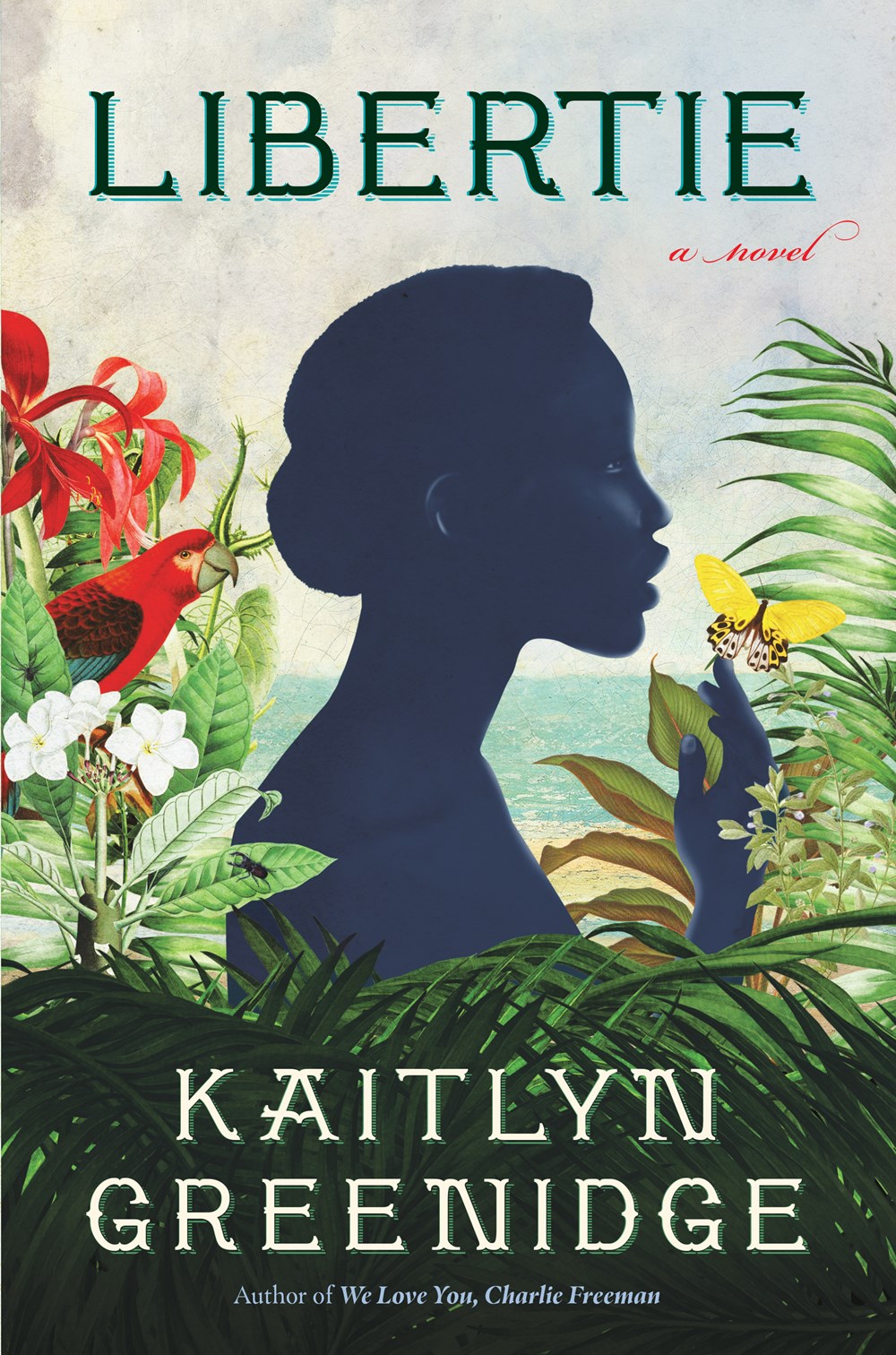 Whiting Award-winning author Kaitlyn Greenidge joins author Mira Jacob (Good Talk) to celebrate the launch of Libertie. Coming off the major success of her debut novel We Love You, Charlie Freeman, Greenidge returns with a powerful narrative about the meaning of freedom for black women. Told in Reconstruction-era Brooklyn, musically-inclined protagonist Libertie seeks to etch out a life of independence while navigating relationships with her white-passing physician mother and her Haitian partner, who remains entrenched in his country’s patriarchy. Acclaimed stage and screen actor Kara Young will open the event with a dramatic reading from Greenidge’s new novel.