Includes a copy of Apeirogon 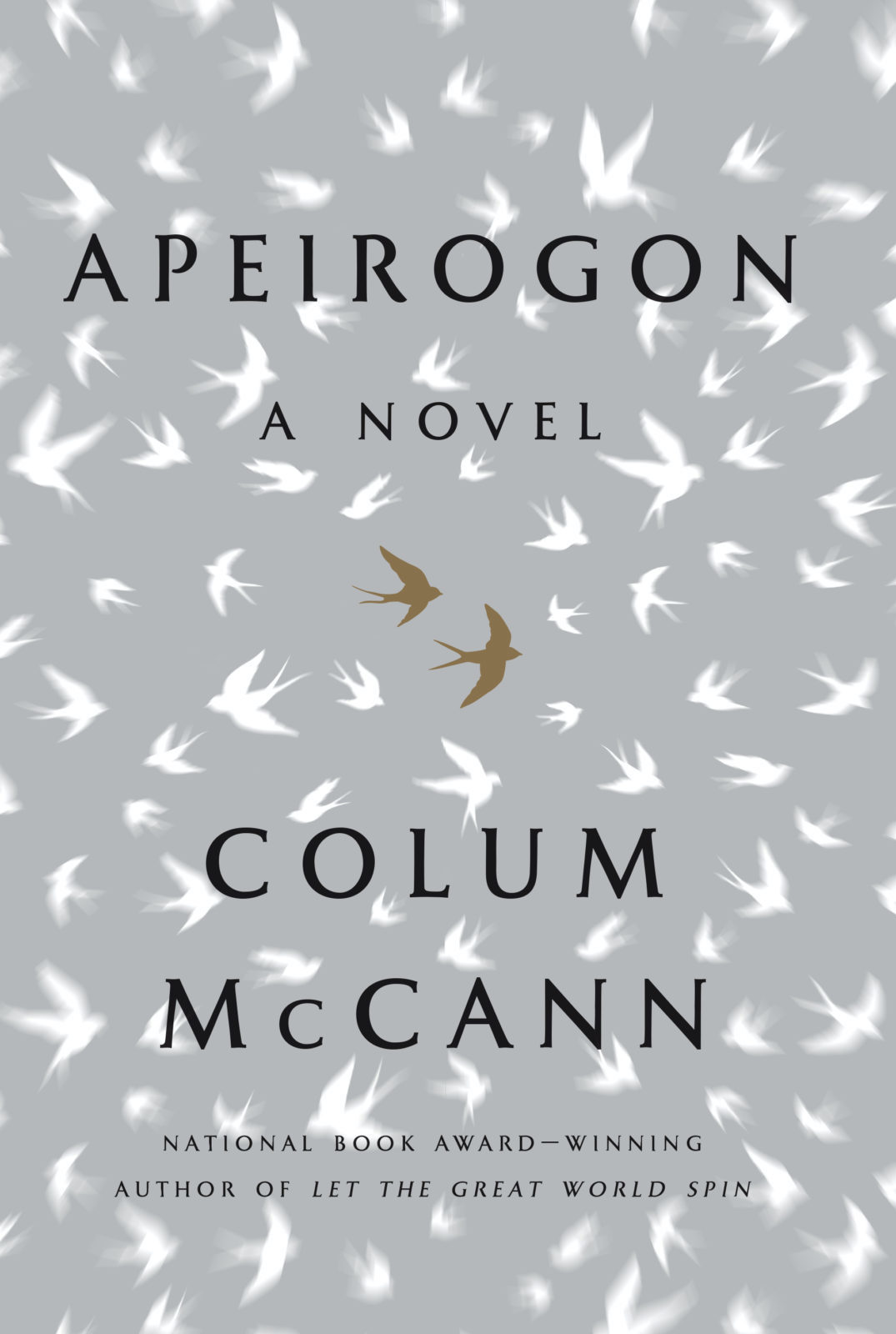 Bassam Aramin, a Palestinian, and Rami Elhanan, an Israeli, have both lost their daughters to politically-motivated violence. They forge a friendship and begin advocating for peace. McCann illustrates the unifying effect of shared grief in this daring and imaginative story, which is based on actual people and true events. Thoughtful and nuanced in his portrayal of the Israeli-Palestinian conflict, Apeirogon “might be his finest yet” (Kirkus Reviews).