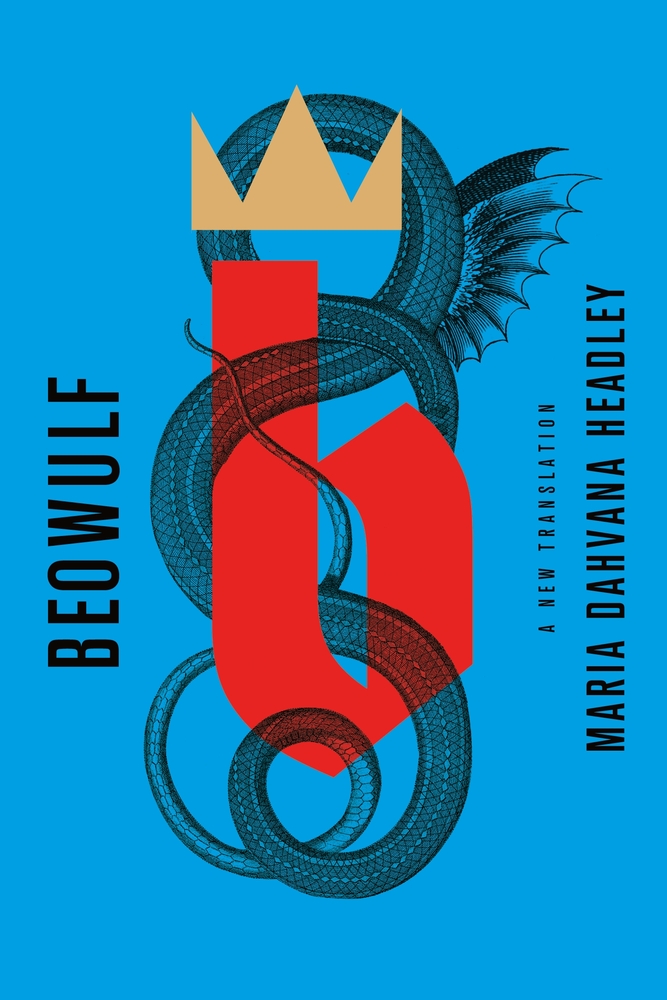 Due to the overwhelming number of registrants for this event, we will also be livestreaming to the Center for Fiction’s Facebook page. If you are unable to view on Crowdcast, please go to facebook.com/thecenterforfiction.

Maria Dahvana Headley’s Beowulf: A New Translation, published August 25 by MCD Books, is a feminist reworking of one of the oldest surviving texts. The resulting story evolves our understanding of the traditional hero/monster binary, inviting us to reconsider epic poetry’s place in a more egalitarian world.

She is joined in conversation by Emily Wilson, translator of Homer’s The Odyssey, and Madeline Miller, author of Song of Achilles and Circe. Together, these three authors radically re-envision classic texts once saturated in toxic masculinity and sexism with fresh perspectives.

Signed Bookplates
Our bookstore has a limited number of copies of Beowulf: A New Translation available with signed bookplates.

Further Reading:
•  A “Beowulf” for Our Moment (New Yorker)