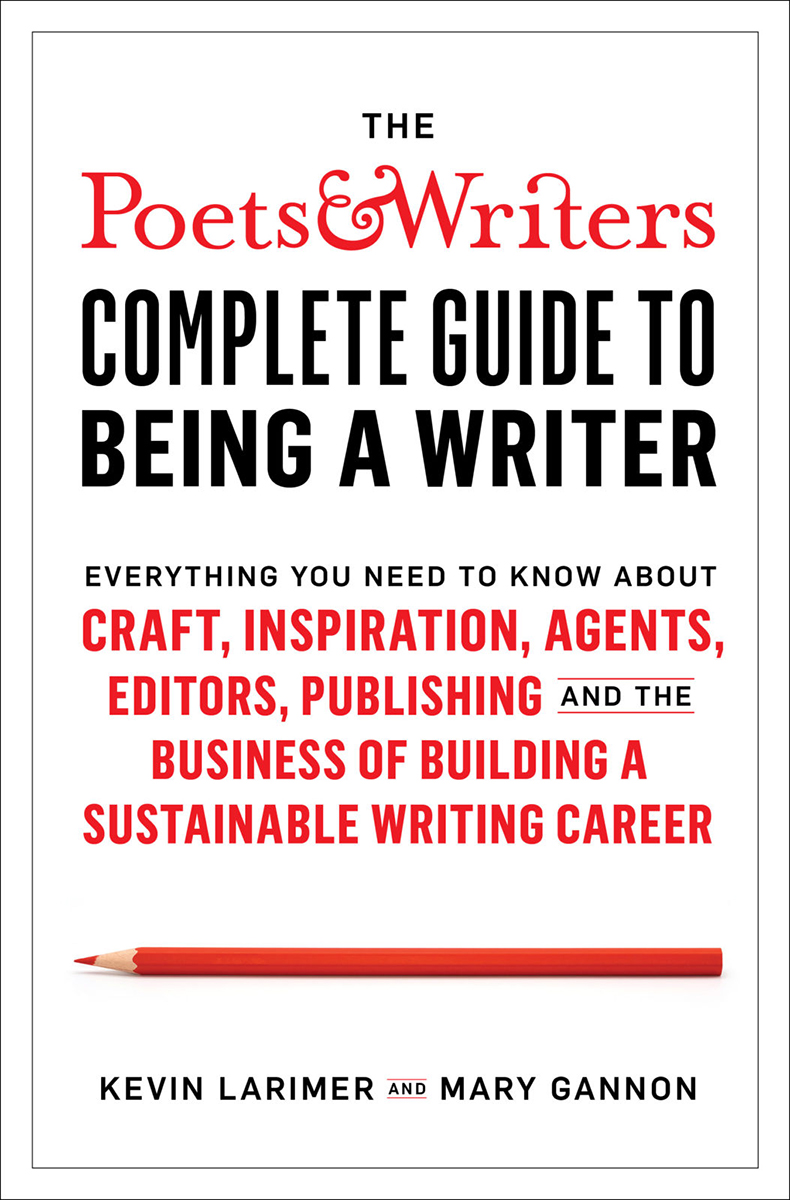 This event has been postponed. We will update this page and contact ticket holders when new information is available. If you have any questions in the meantime, please email us at info@centerforfiction.org.

The Poets & Writers Complete Guide to Being a Writer is fifty years’ worth of knowledge. Written by P&W editors Kevin Larimer and Mary Gannon, the authoritative guide answers every imaginable question about craft and career. It also highlights the significance of writing today, and the power of words to change policies, opinions, and lives. To celebrate the Complete Guide‘s release, Larimer and Gannon will lead a discussion on writing as an act of generative good. Novelist Nicole Dennis-Benn, literary agent Meredith Kaffel Simonoff, publisher and editor Jamia Wilson, and indie publicist Michael Taeckens will join them.