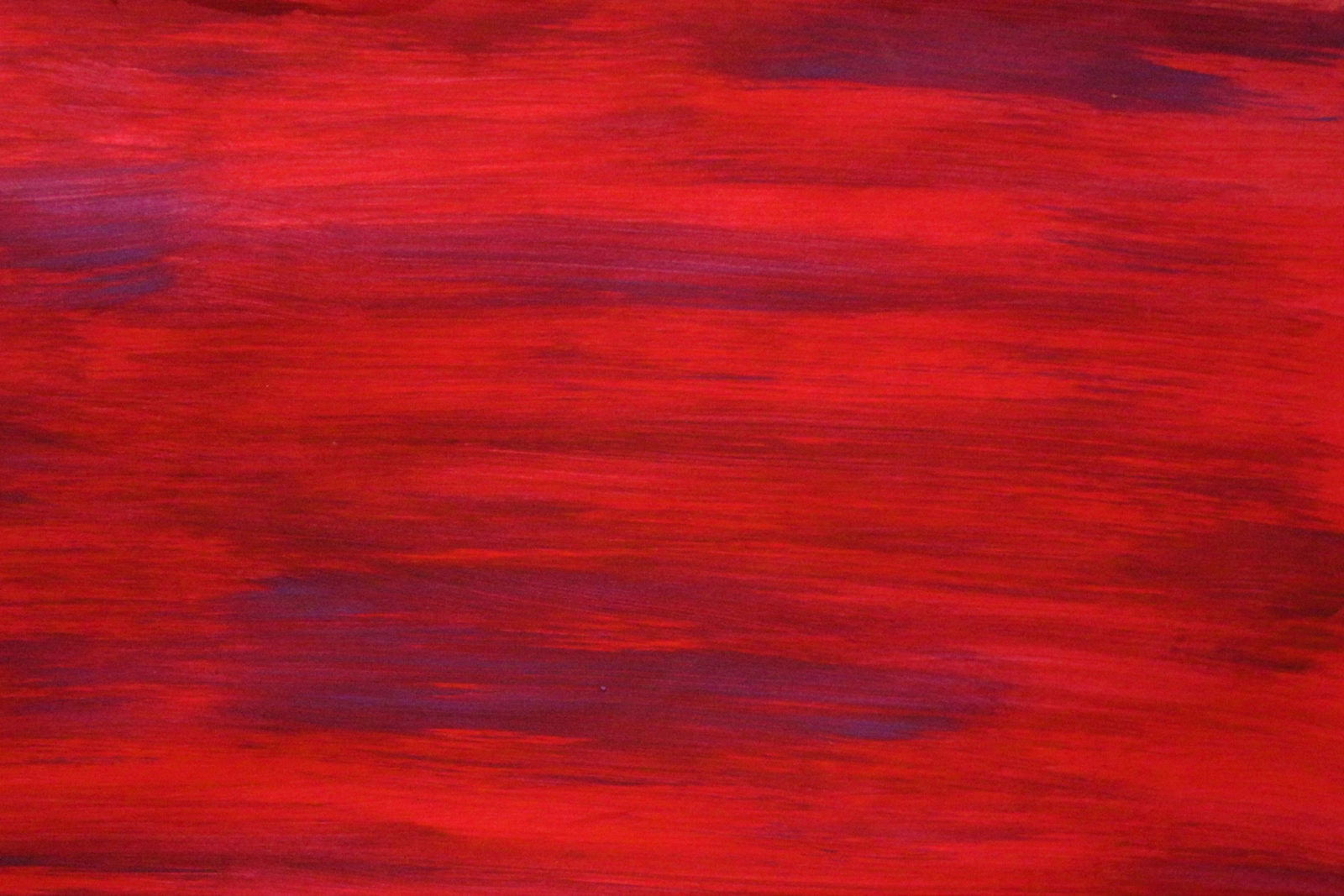 Writer and Charlie Hebdo columnist Philippe Lançon survived the last day of his life—January 7, 2015. But his jaw, mangled by a terrorist’s bullet, required countless operations and long hospital stays to repair. Throughout months of reconstructive surgeries, he turned to Kafka, Mann, and Proust to better understand who he’s become and remember who he was before the attack.

Disturbance: Surviving Charlie Hebdo, translated from the French by Steven Rendall, is Lançon’s powerful and award-winning memoir of his grueling medical struggle and emotional recovery. As part of his first U.S. tour, he will speak to writer Dinaw Mengestu and Michael Reynolds, editor-in-chief of Europa Editions, about why literature was an essential part of his remarkable and transformative journey.

This event is made possible by the support of the Cultural Services of the French Embassy in the United-States.

The Cultural Services are a division of the French Embassy in the United States. The Cultural Services were first imagined in the 1930’s by Paul Claudel. In 1945 General de Gaulle appointed Claude Lévi-Strauss as the first Cultural Counselor, with the mission of providing Americans (individuals and organizations) with access and resources to engage with French culture and promote it in their own communities.