Past, Present, and Future: Barbara Kingsolver on Demon Copperhead and Silas House on Lark Ascending 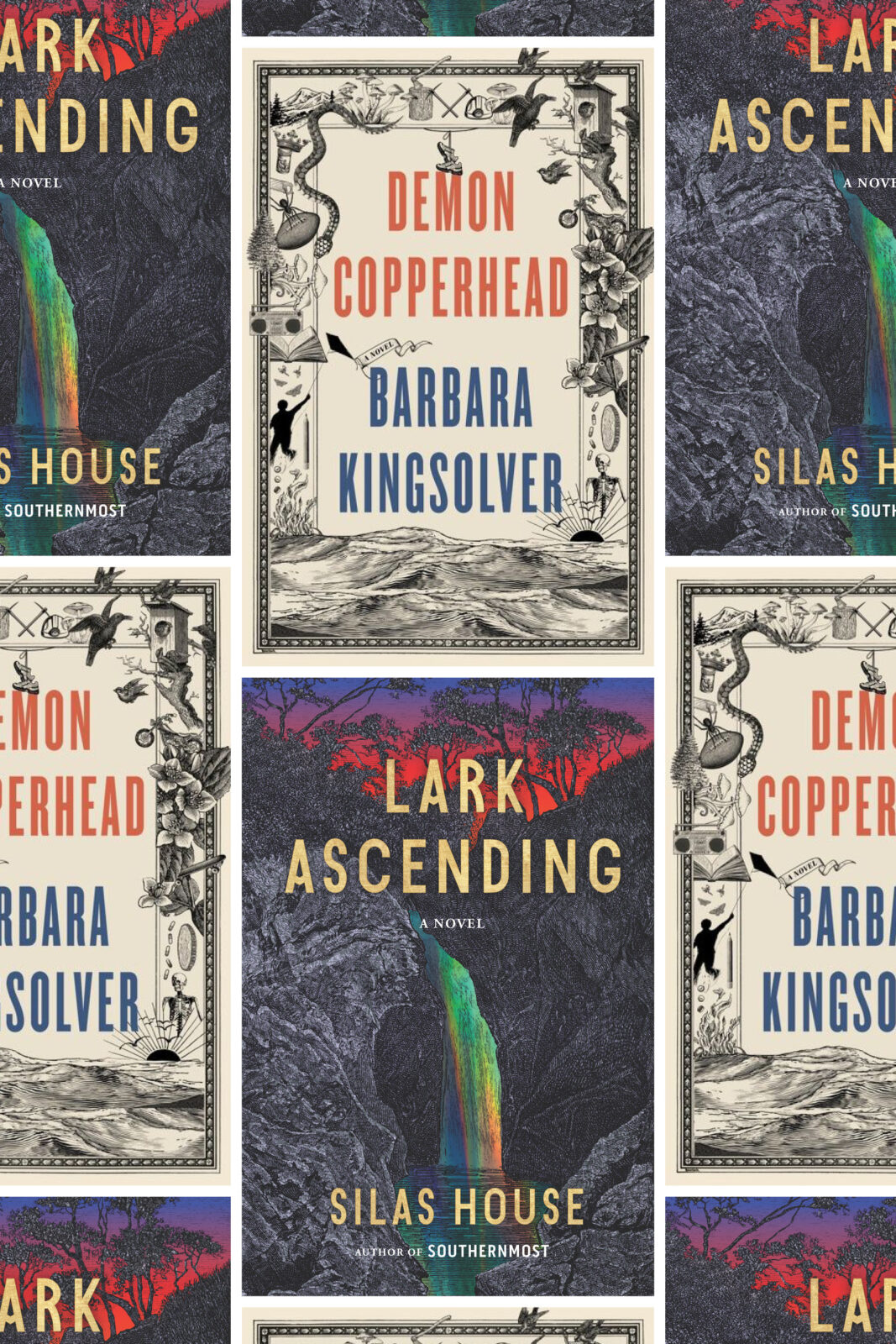 In-person tickets include a $10 bookstore voucher, redeemable toward the featured event books on the night of the event. All registrants will receive a link to livestream the event.

The Center for Fiction is thrilled to welcome two acclaimed creative powerhouses, Barbara Kingsolver and Silas House, for a discussion about the past, present, and future of social inequity, complex family ties, and the significance of story. Kingsolver’s heart-wrenching new novel, Demon Copperhead, is an extraordinary reimagining of David Copperfield set in the mountains of Southwest Virginia at the onset of the opioid epidemic. In 1850, Charles Dickens wrote David Copperfield from his experience as a survivor of institutional poverty and its damages to children—issues just as relevant today. Tapping into Dickens’s rage and compassion, Kingsolver paints a rich portrait of contemporary Appalachian life and speaks for a new generation of lost boys in a beautiful, historically cursed place. Silas House looks to the near future in his riveting story of survival and hope, Lark Ascending. As fires devastate most of the United States, a young man is forced to flee the United States and seek refuge across the Atlantic to Ireland, the last country not yet overrun by extremists and rumored to be accepting American refugees. Don’t miss this conversation on two remarkably illuminating novels.

This event will not include a signing.