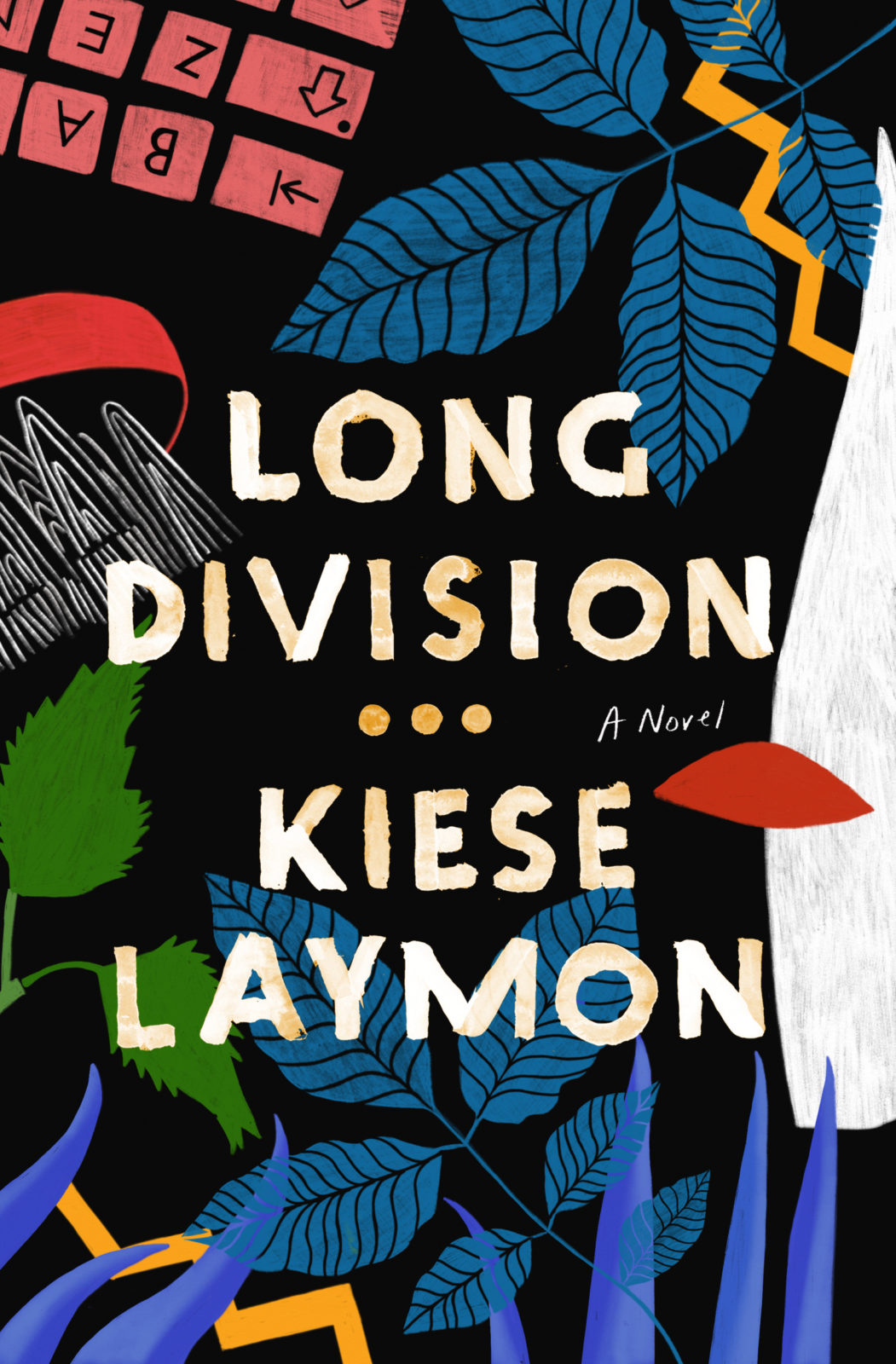 In a convocation address at Lawrence University, Kiese Laymon (Heavy: An American Memoir, How to Slowly Kill Yourself and Others in America) told the virtual audience, “I think the honest answer to the question of how long did it take you to write Heavy is, I’m going to have to let you know when I’m done. The book is published but the book is not done.” Laymon, who recently purchased the rights to two of his previously published works, has reclaimed his work for the sake of revision and reissue.

Laymon will discuss the art and craft of revision with acclaimed novelist Peter Ho Davies (A Lie Someone Told You About Yourself, The Welsh Girl), the author of the newest volume in the Art of series, The Art of Revision: The Last Word (available for pre-order; out November 2, 2021). Laymon’s revised and reissued novel Long Division (out June 1, 2021) is available to order in paperback and hardcover.