On Reading: Shirley Hazzard’s The Transit of Venus 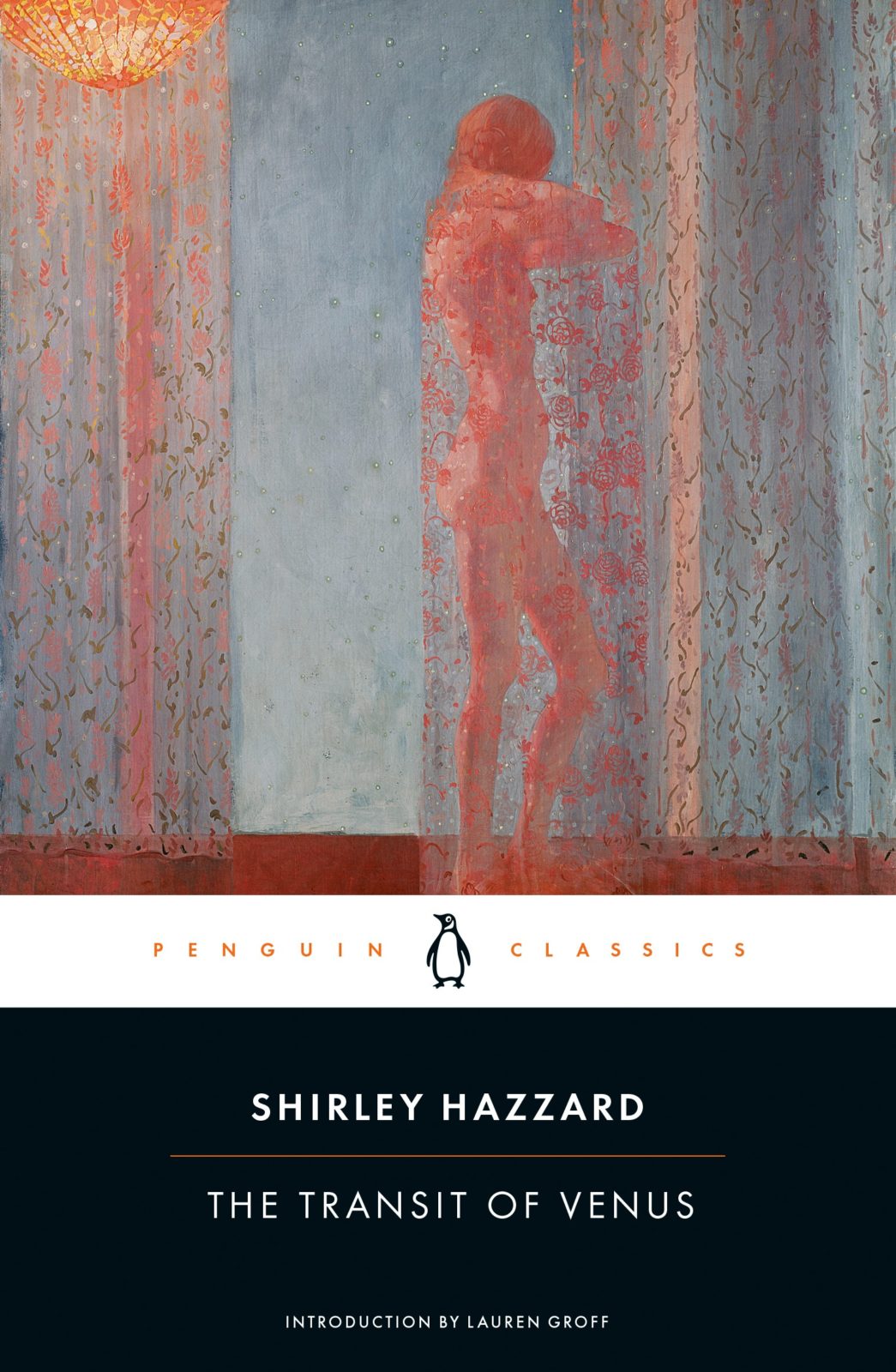 Join us to celebrate a new edition of Shirley Hazzard’s classic literary masterpiece The Transit of Venus. We have an all-star panel of Hazzard fans for the occasion. Our moderator is award-winning and bestselling author Lauren Groff (Fates and Furies, Florida) who wrote the introduction to the new edition. Groff will lead a conversation with Pulitzer-prize winning biographer Stacy Schiff (Cleopatra: A Life; The Witches: Salem, 1692), writer Lisa Brennan-Jobs (Small Fry: A Memoir), best-selling author Meg Wolitzer (The Interestings), National Book Award finalist Min Jin Lee (Pachinko), and award-winning English writer Geoff Dyer (Out of Sheer Rage) on the lasting legacy of The Transit of Venus and Hazzard herself.

The Penguin Classics edition of The Transit of Venus is on sale March 9.