On America: James Hannaham’s Didn't Nobody Give a Shit What Happened to Carlotta with the Innocence Project and Black and Pink 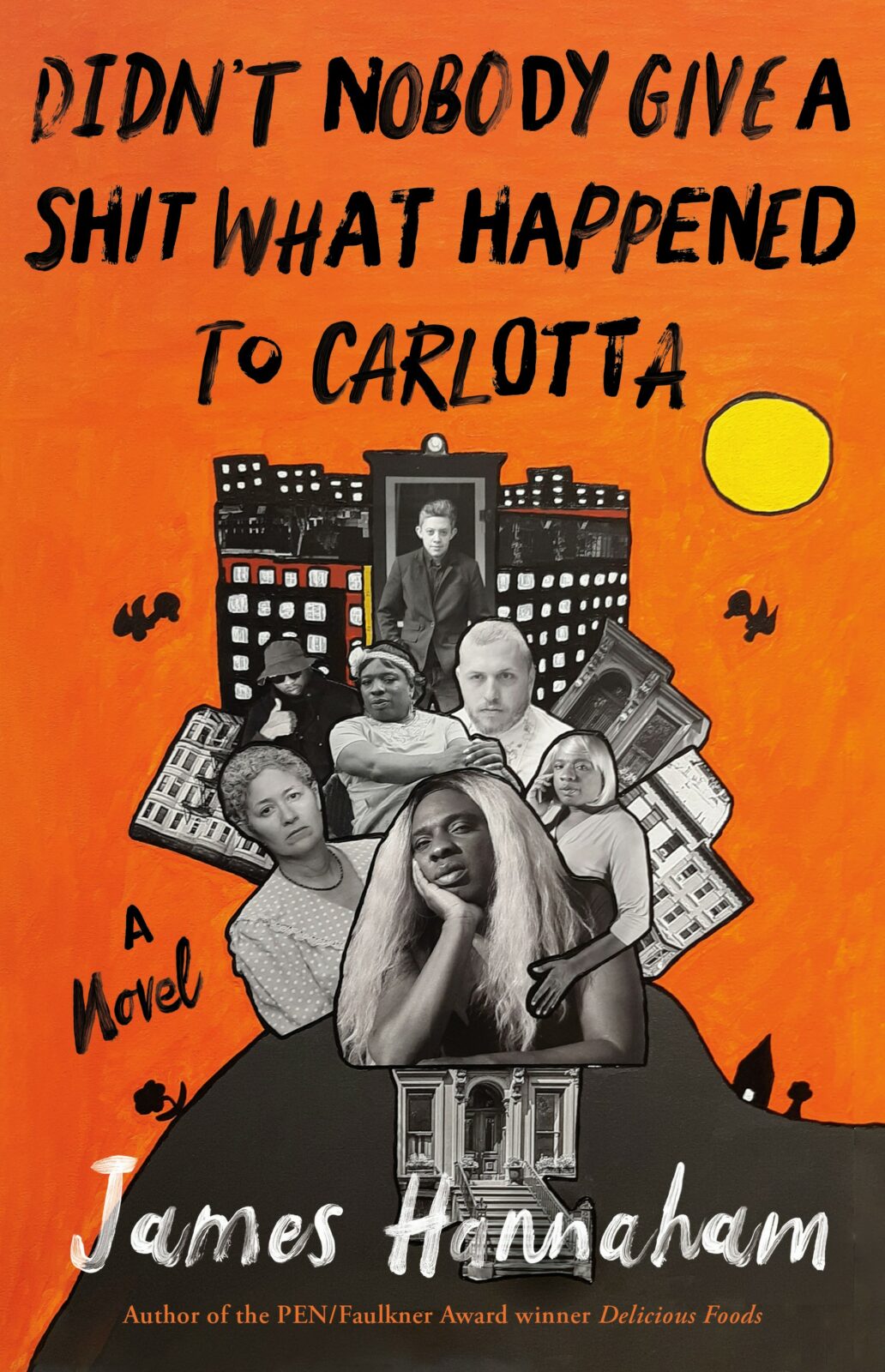 Join us in examining the intersections of gender and sexuality with the systemic racism inherent in America’s carceral system. Author James Hannaham’s new novel, Didn’t Nobody Give a Shit What Happened to Carlotta, is ​​the raucous, irreverent, and “utterly brilliant” (Ayad Akhtar, Pulitzer Prize-winning author of Homeland Elegies) story of a trans woman’s reentry into life on the outside after more than twenty years in prison. He is joined by former prosecutor and author Valena Beety, whose book Manifesting Justice: Wrongly Convicted Women Reclaim Their Rights shows a broken criminal justice system where defendants—including disproportionate numbers of women of color and queer individuals—are convicted due to racism, prejudice, coerced confessions, and false identifications.

In conversation with the Innocence Project’s social work director, Suzy Salamy, these authors will explore the power of story to bring these important issues, and the people whose lives are affected by them, to light.

Presented with the Innocence Project and Black and Pink.