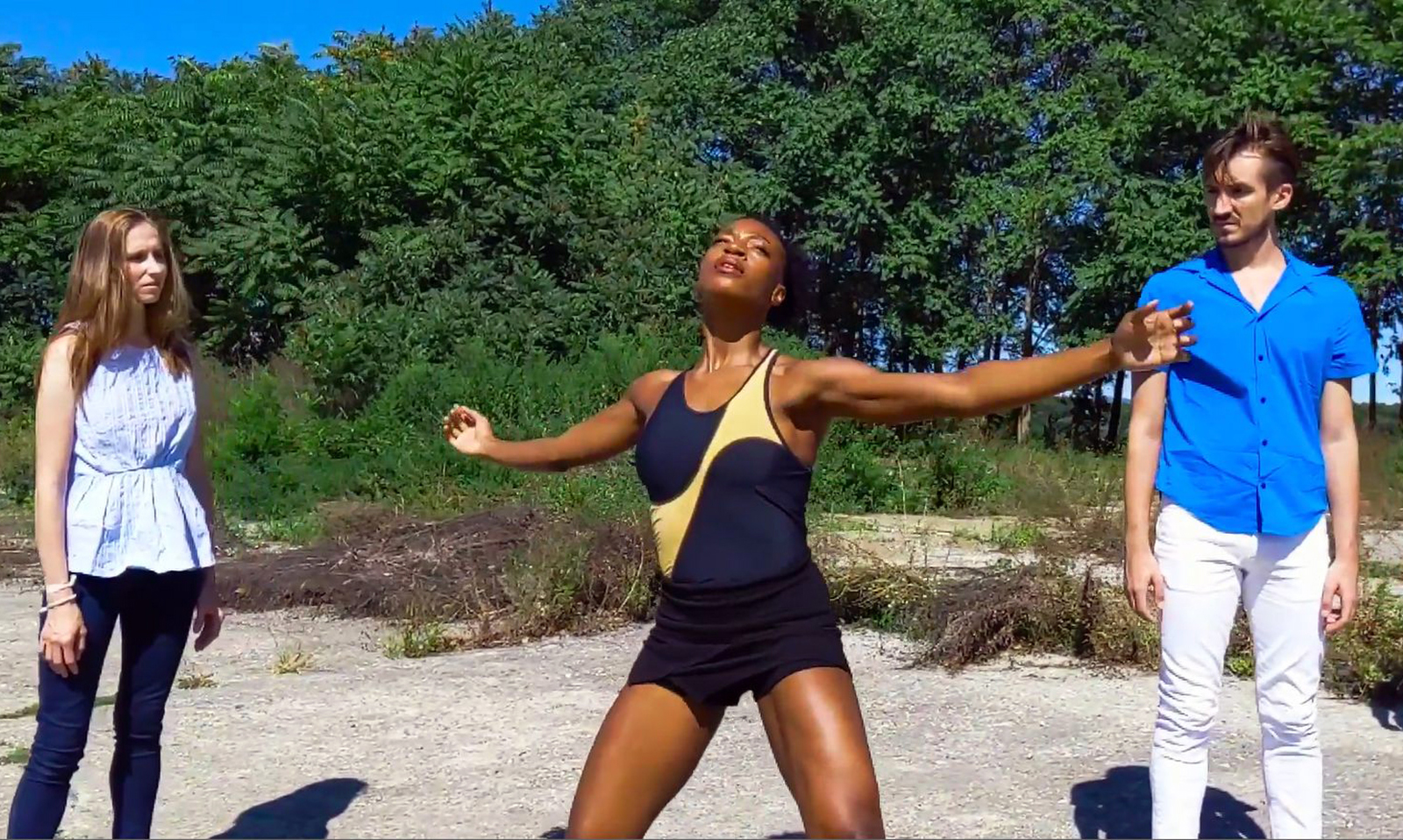 We are happy to join the American Opera Project for our second Note/Books event, a series that features libretto readings (with musical excerpts) of new operas inspired by fiction. Join us for an early look at The Night Falls, a dance-driven blend of movement, opera, and musical theater with book and lyrics by Karen Russell (Swamplandia!, Orange World), music and lyrics by Ellis Ludwig-Leone (San Fermin), and choreographed and directed by Troy Schumacher (NYC Ballet).

The presentation will feature the premiere of two dance videos from a 2020 workshop of The Night Falls, as well as an in-depth look at the work’s unique chronology from prose to opera to short story. A discussion moderated by Brooklyn Academy of Music’s Executive Producer Emeritus, Joseph V. Melillo, and a Q&A with the opera’s creators will follow.