The Center for Fiction*
& Online via Zoom 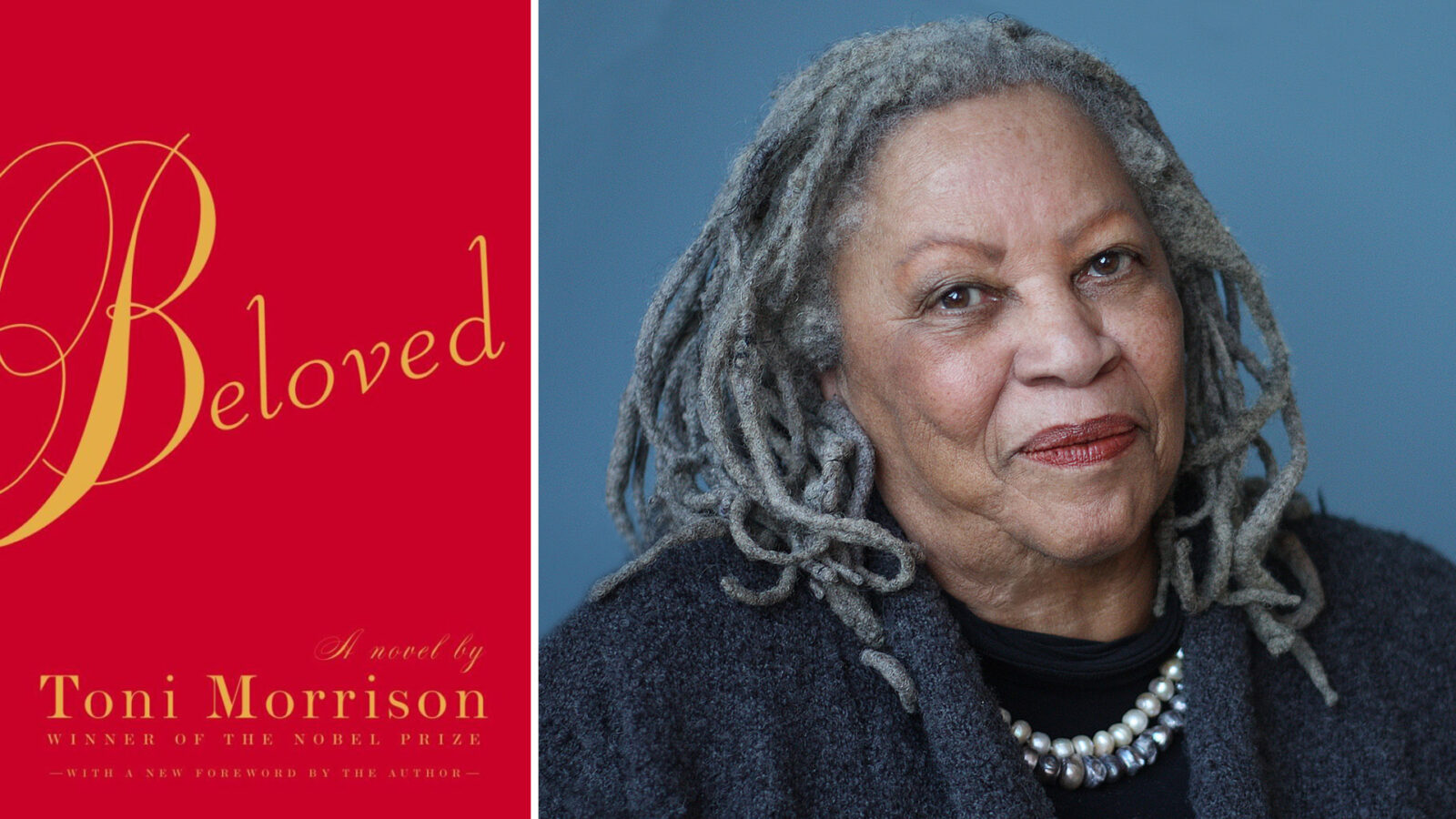 It has been almost three years since the world lost the trailblazing, intrepid writer and scholar, Toni Morrison. Join Farah Jasmine Griffin and Erroll McDonald, friends, colleagues, and admirers of hers, as they gather on our stage to share memories of Morrison and her work and reflect on her enormous legacy. This event is part of our NEA BigRead of Beloved. This event, along with all of our NEA BigRead programming, is free, but space is limited. Reserve your seat now.

The National Endowment for the Arts Big Read—a partnership with Arts Midwest—broadens our understanding of our world, our neighbors, and ourselves through the power of a shared reading experience. Showcasing a diverse range of themes, voices, and perspectives, the NEA Big Read aims to inspire meaningful conversations, artistic responses, and new discoveries and connections in each community.

Anyone 5 and older is required to show proof of two vaccine doses or one dose of the Johnson & Johnson vaccine. Anyone 18 and older must also present a government issued photo ID.

The Center for Fiction’s 2022 Big Read initiative focuses on Beloved, the landmark novel by the late, Nobel Prize-winning author Toni Morrison. Our free multidisciplinary public programming includes discussion groups, workshops for young writers, and public events with authors and scholars. The Center will also connect with students through our signature KidsRead / KidsWrite programming, bringing events to NYC public schools that adapt discussions of Beloved for a high school audience and feature books suitable for younger readers that engage with similar themes. Through this communal celebration of a novel that has been frequently banned and censored, we hope to help return a masterful novelist’s canonical work to its rightful place of prominence. This initiative was made possible through a grant from the National Endowment for the Arts.