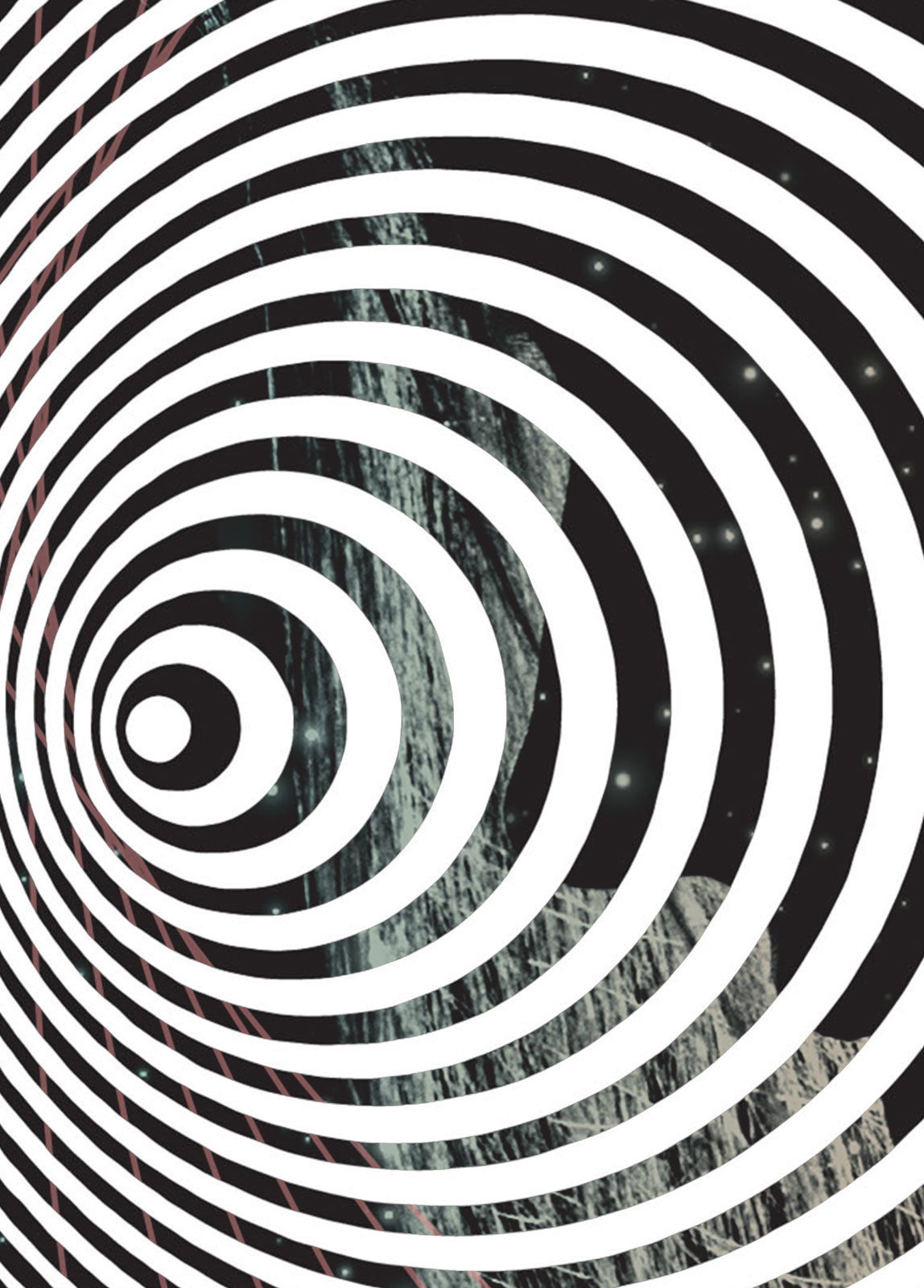 Chilean authors Lina Meruane (Nervous System) and Nona Fernandéz (The Twilight Zone) come together for a discussion about the new generation of Latin American women writers to which they both belong. Meruane and Fernandéz wrote their latest books with an eye toward the current political convulsions in Chile, exploring the unrest through cosmological fiction elements. They’ll discuss their new and forthcoming titles, their careers, and feminist writing with interpreter Natasha Wimmer, who translated Fernandéz’s Space Invaders.