Lisa See on The Island of Sea Women with Kathryn Belden

ADMISSION AND $10 OFF AT OUR BOOKSTORE 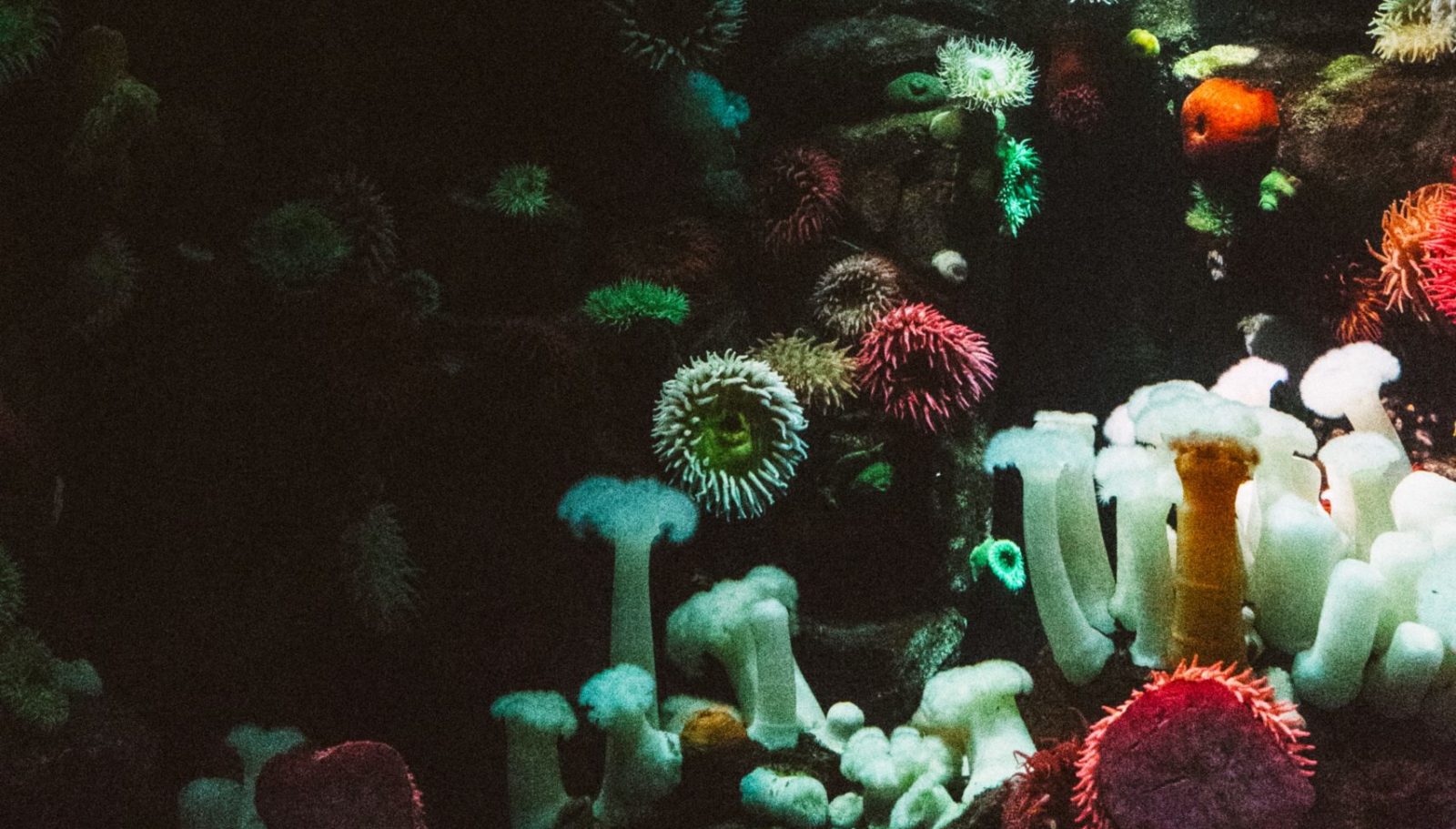 This event is part of our In Conversation series: After years of solitary research, multiple drafts, and all the range of human emotions, the project is done! Fellow writers, editors, and visual artists talk craft, process, and story with the author.