Imbolo Mbue Launches How Beautiful We Were with David Ebershoff

Includes a Copy of How Beautiful We Were 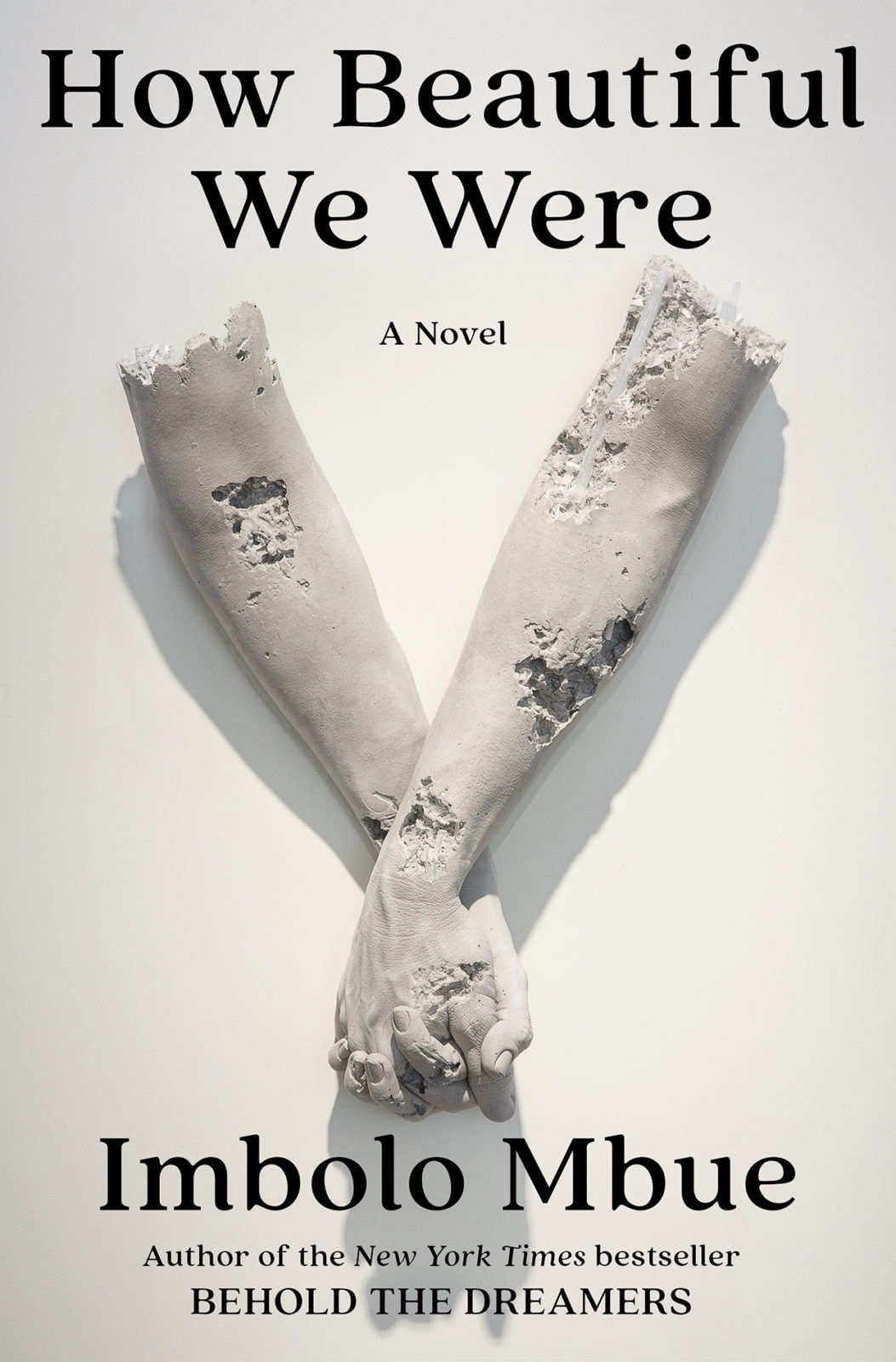 Join us to celebrate the launch of Imbolo Mbue’s highly anticipated second novel How Beautiful We Were. Mbue earned wide acclaim for her debut novel, Behold the Dreamers, which was released in 2016 and won the PEN/Faulkner Award for Fiction. Her new novel examines the legacy of colonialism, the desolation caused by corporate greed, and a community’s determination to hold onto its ancestral land and freedom. She will be joined in conversation by David Ebershoff (The Danish Girl).