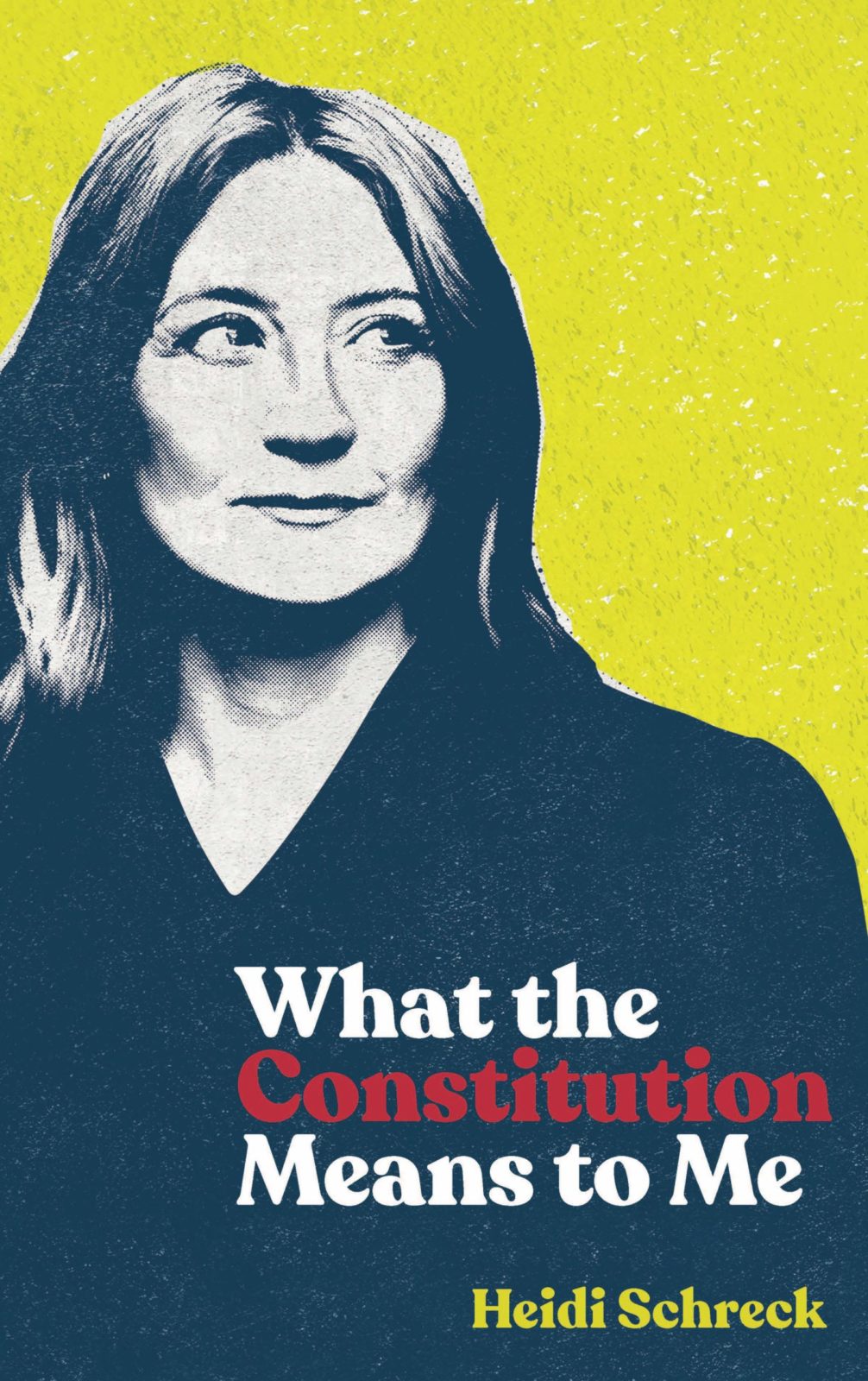 Award-winning writer and performer Heidi Schreck’s critically acclaimed play What the Constitution Means to Me thrilled audiences in sold out, extended runs on Broadway and elsewhere. How did she shape constitutional debates and personal history into Broadway material? Join us for a conversation on crafting stories for the stage with Schreck and Pulitzer Prize-winning playwright Paula Vogel (Indecent, How I Learned to Drive).

Theatre Communications Group (TCG), the national organization for theatre, leads for a just and thriving theatre ecology. Since its founding in 1961, TCG’s constituency has grown from a handful of groundbreaking theatres to over 700 Member Theatres and affiliate organizations and over 7,000 Individual Members. Through its programs and services, TCG reaches over one million students, audience members, and theatre professionals each year. TCG offers networking and knowledge-building opportunities through research, communications, and events, including the annual TCG National Conference, one of the largest nationwide gatherings of theatre people; awards grants and scholarships to theatre companies and individual artists; advocates on the federal level; and through the Global Theater Initiative, TCG’s partnership with the Laboratory for Global Performance and Politics, serves as the U.S. Center of the International Theatre Institute. TCG is North America’s largest independent trade publisher of dramatic literature, with 18 Pulitzer Prizes for Drama on the TCG booklist. It also publishes the award-winning American Theatre magazine and ARTSEARCH®, the essential source for a career in the arts. TCG believes its vision of “a better world for theatre, and a better world because of theatre” can be achieved through individual and collective action, adaptive and responsive leadership, and equitable representation in all areas of practice. TCG is led by executive director and CEO Teresa Eyring and deputy director and COO Adrian Budhu.