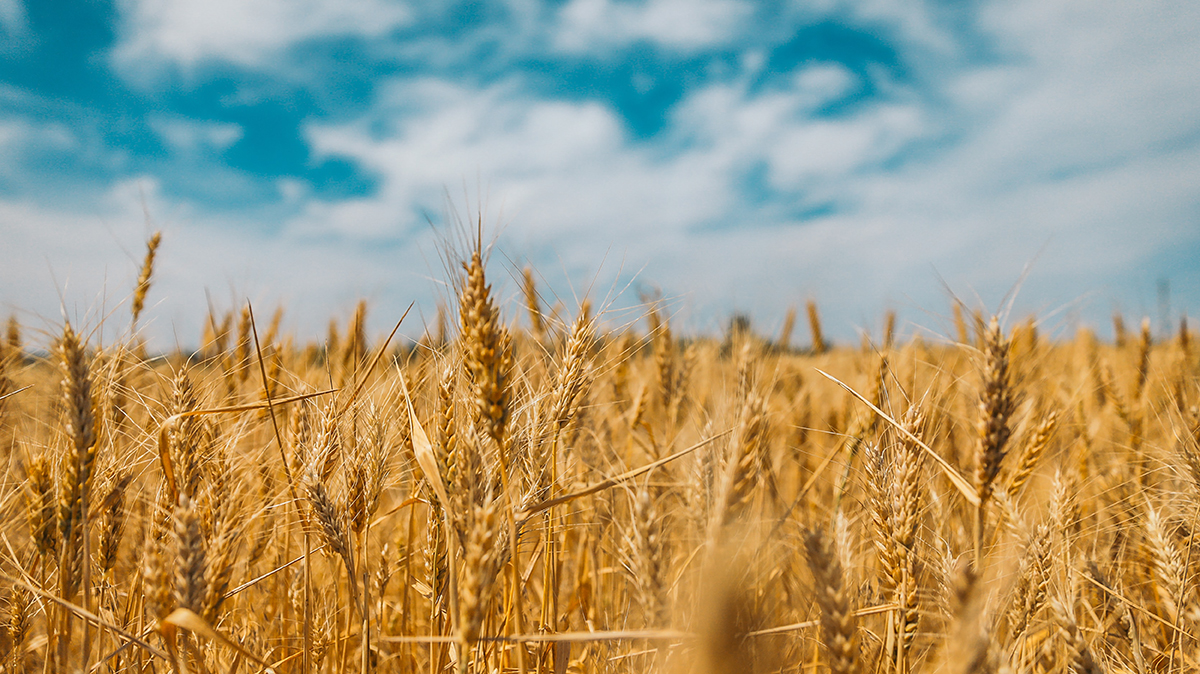 American Harvest by Marie Mutsuki Mockett is a beautifully written book about one woman’s experience across “the divide,” a tribute to the complicated and nuanced history of the United States and its people.

Mockett will be joined in conversation with the author Marlon James and Juston Wolgemuth, the son of one of the evangelical Christian farmers who harvest the wheat on Mockett’s family’s Nebraska farm.