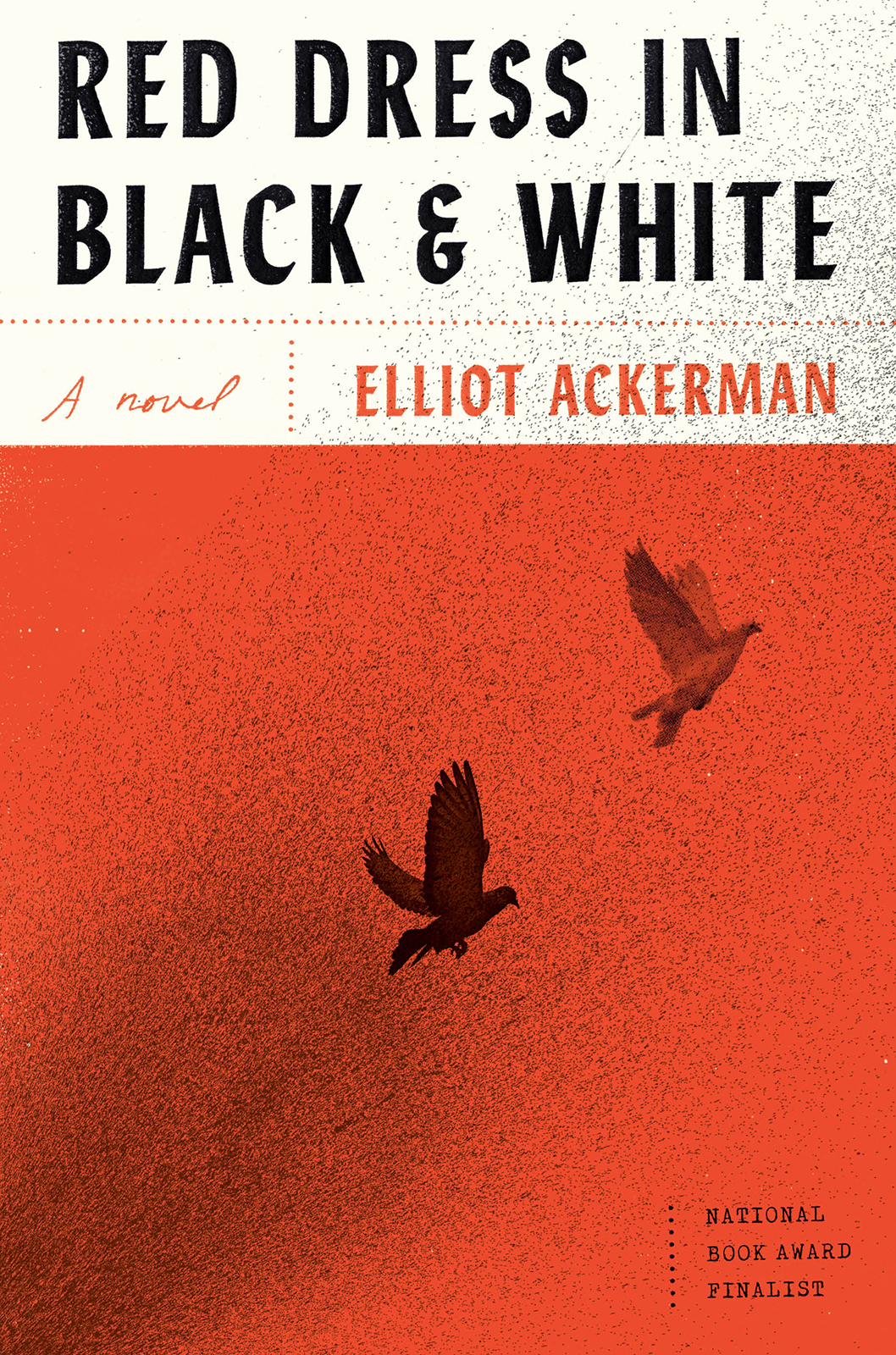 Join us for the celebration of the release of Elliot Ackerman’s Red Dress In Black and White, published by Knopf. The timely new novel is set against the Gezi Park protests in Turkey, where Ackerman spent many years living, and reporting. The National Book Award finalist will be interviewed by writer Özgür Mumcu.

Purchase Red Dress in Black and White from Our Online Bookstore