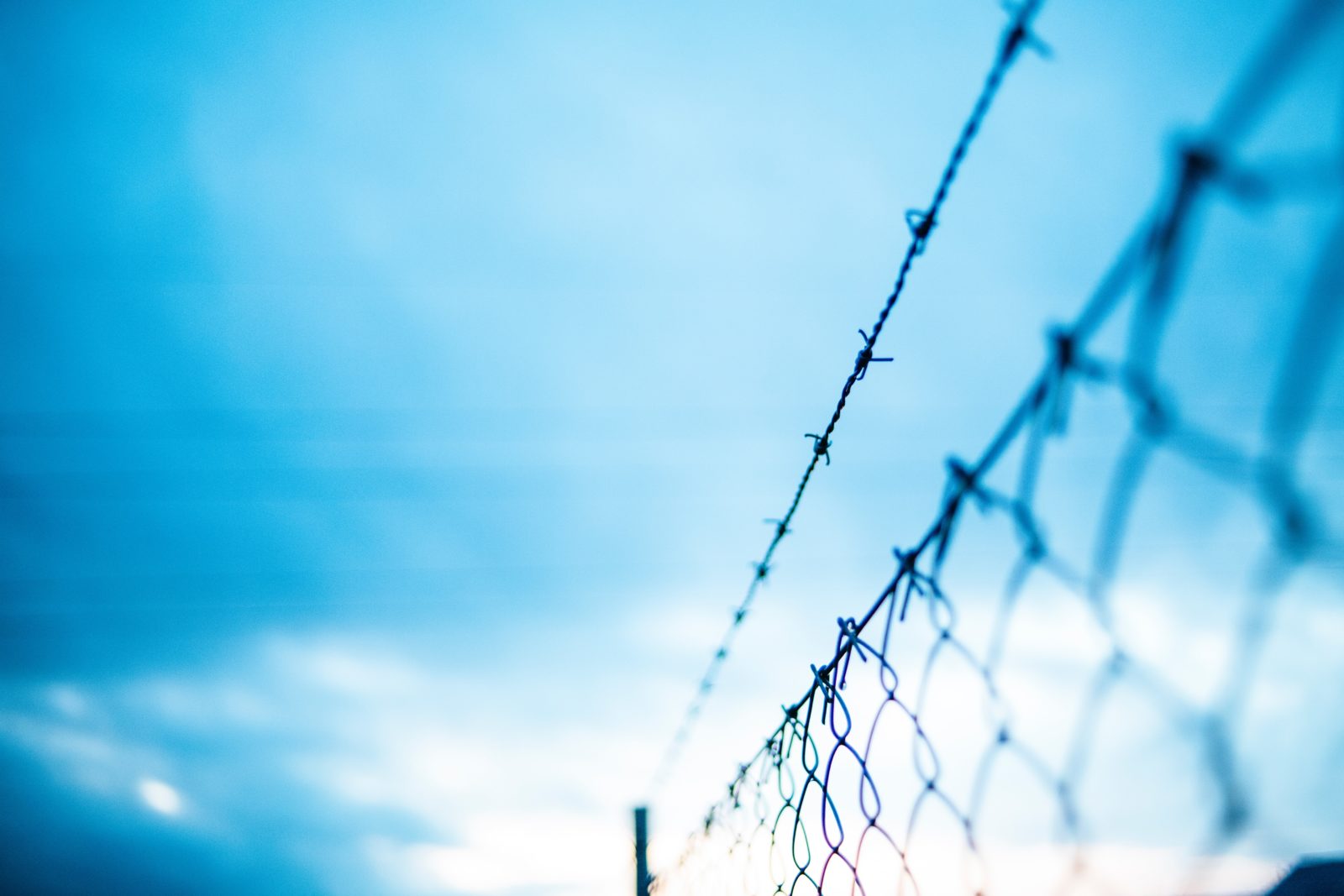 Donate $10 to Help Support Our Programming

Journalist DW Gibson will discuss his book 14 Miles: Building the Border Wall, which takes us to the ecosystem surrounding the fourteen completed miles of Trump’s border wall in San Diego County, with writer Luis Alberto Urrea.

In 2017, when the Department of Homeland Security announced an open call for prototypes for Trump’s border wall, DW Gibson, an award-winning journalist and Southern California native, began visiting the construction site and watching as the samples were erected. Gibson spent those two years closely observing the work and interviewing local residents to understand how it was impacting them.