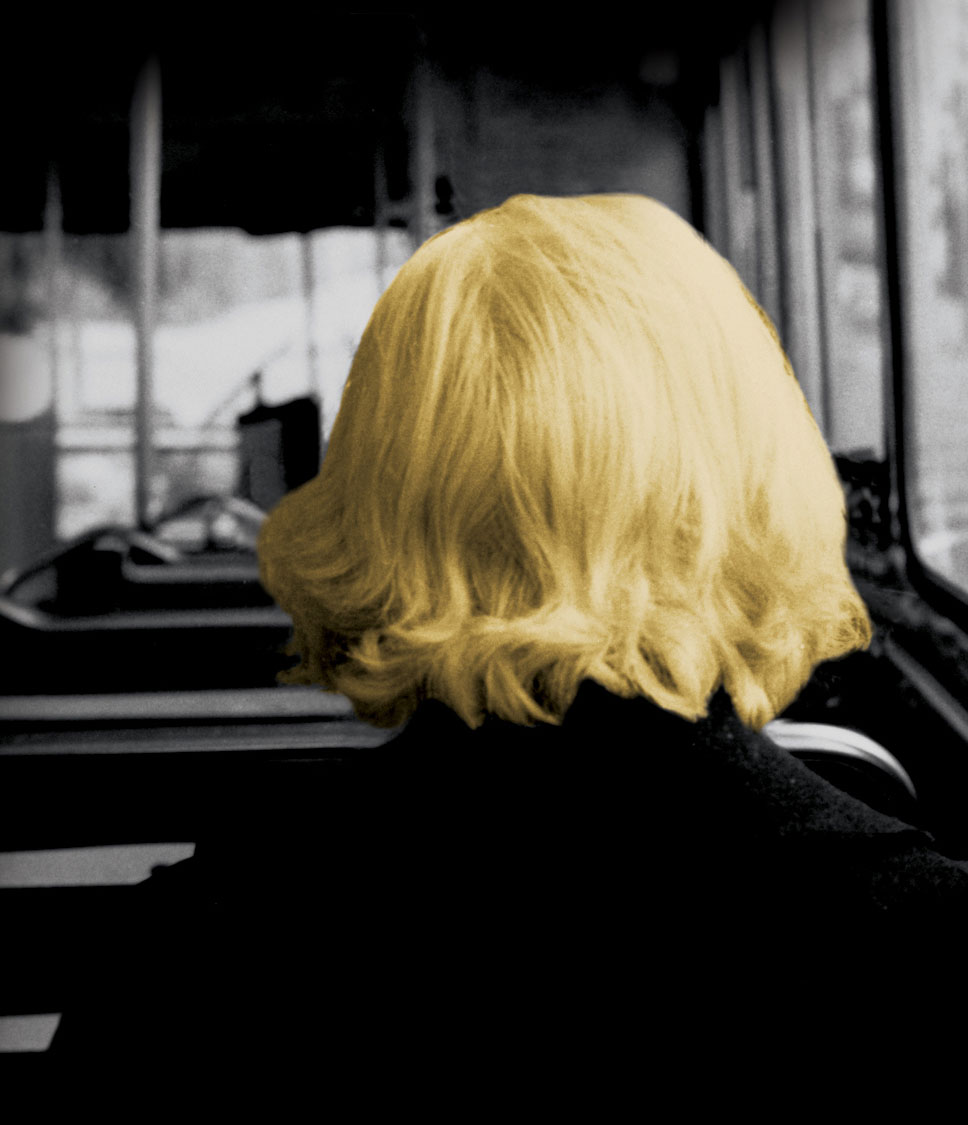 We are excited to partner with The American Opera Project on a fantastic new series, Note/Books, that showcases the transformation of fiction to opera.

Be one of the firsts to hear the stunning collaboration between librettist Kelley Rourke, composer John Glover, and the award-winning author of Eat the Document, Dana Spiotta.

Based on Spiotta’s novel about a fugitive radical from the 1970s who has lived in hiding for twenty-five years, Eat the Document is a story of activism, sacrifice, and the cost of living a secret. Shifting between the protests in the 1970s and the consequences of those choices in the 1990s, this work explores the connection between the two eras — their language, technology, music, and activism.

Fort Greene’s The American Opera Project (AOP) has been at the forefront of the contemporary opera movement for over thirty years through its commissioning, developing and producing of opera and music theatre projects; its training programs for students, emerging composers and librettists; and the organization’s community engagement. In 2019, General Director Matt Gray and Artistic Director Mila Henry assumed leadership, changing the organization’s name from American Opera Projects to The American Opera Project, signifying a shift from being a collection of projects towards fostering a new vision for American Opera as a forward-thinking and unending artistic experiment that melds artistic genres and recognizes the operatic story in every life. www.aopopera.org