Crime/Scene: Ousmane K. Power-Greene on The Confessions of Matthew Strong with Elizabeth Nunez 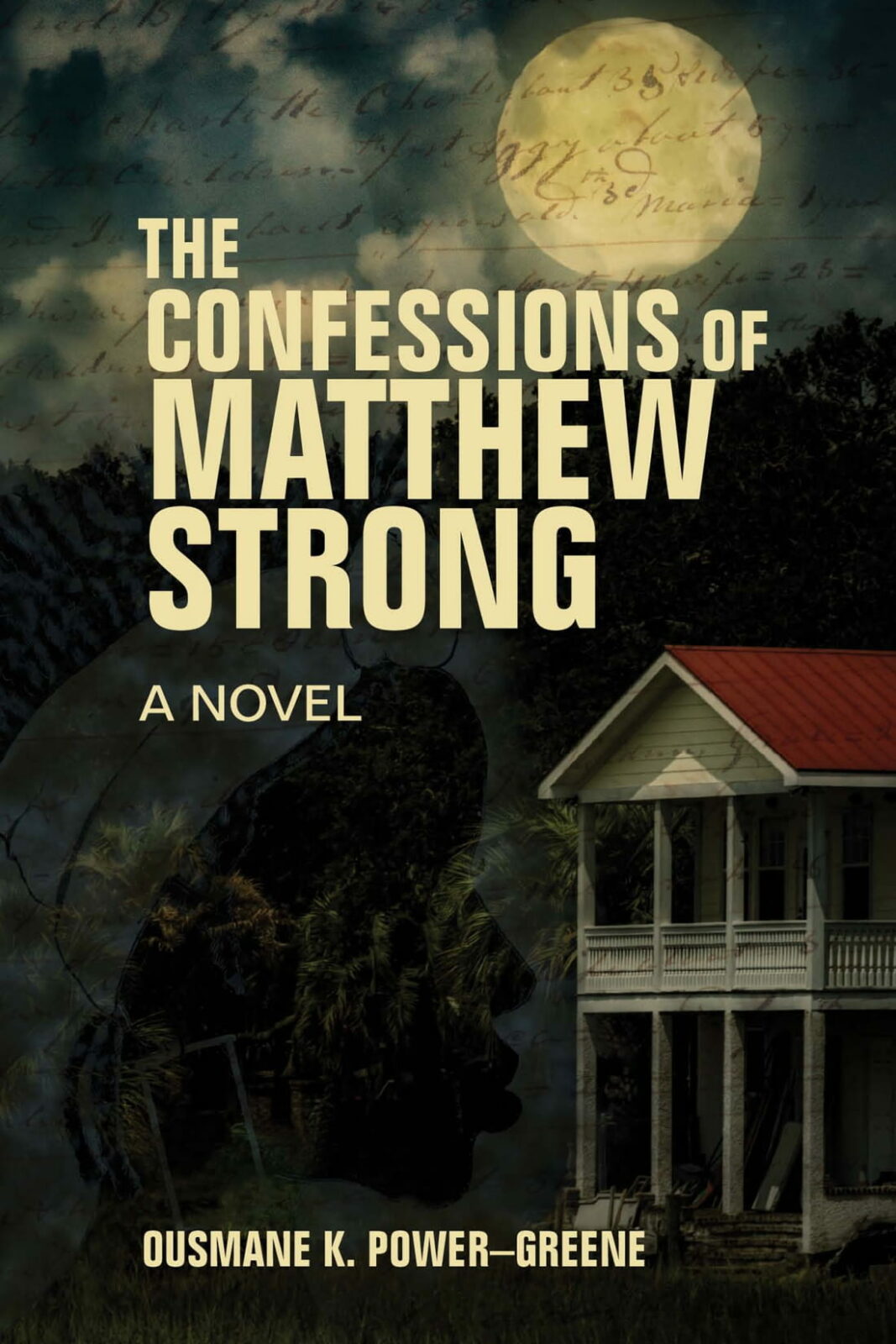 Continuing our series on the power and potential of the thriller genre, The Center for Fiction welcomes Ousmane K. Power-Greene for a conversation on The Confessions of Matthew Strong. In this thought-provoking and suspenseful tale, Allegra Douglass is finally ready to tell her version of what happened with a white supremacist named Matthew Strong. From the beginning, Allie had the clues—found in possibly-connected disappearances of other young Black women; in a series of recently restored plantation homes; in letters outlining an uprising; in maps of slave trade routes and old estates; in hidden caves and buried tunnels; in a confessional that should never have existed—and then Allie herself disappears. In his incendiary story about race, redemption, the dangerous imbalances that continue to destabilize society, Power-Greene “shreds the pretense that America’s murderous history is a ‘whodunit’ and not a ‘wedunit’” (Paul Beatty). Author Elizabeth Nunez (Now Lila Knows) will join him in conversation.