Brooklyn Caribbean Literary Festival: The Wajang Discotheque’s I Belong to the House of Music: King of Soca 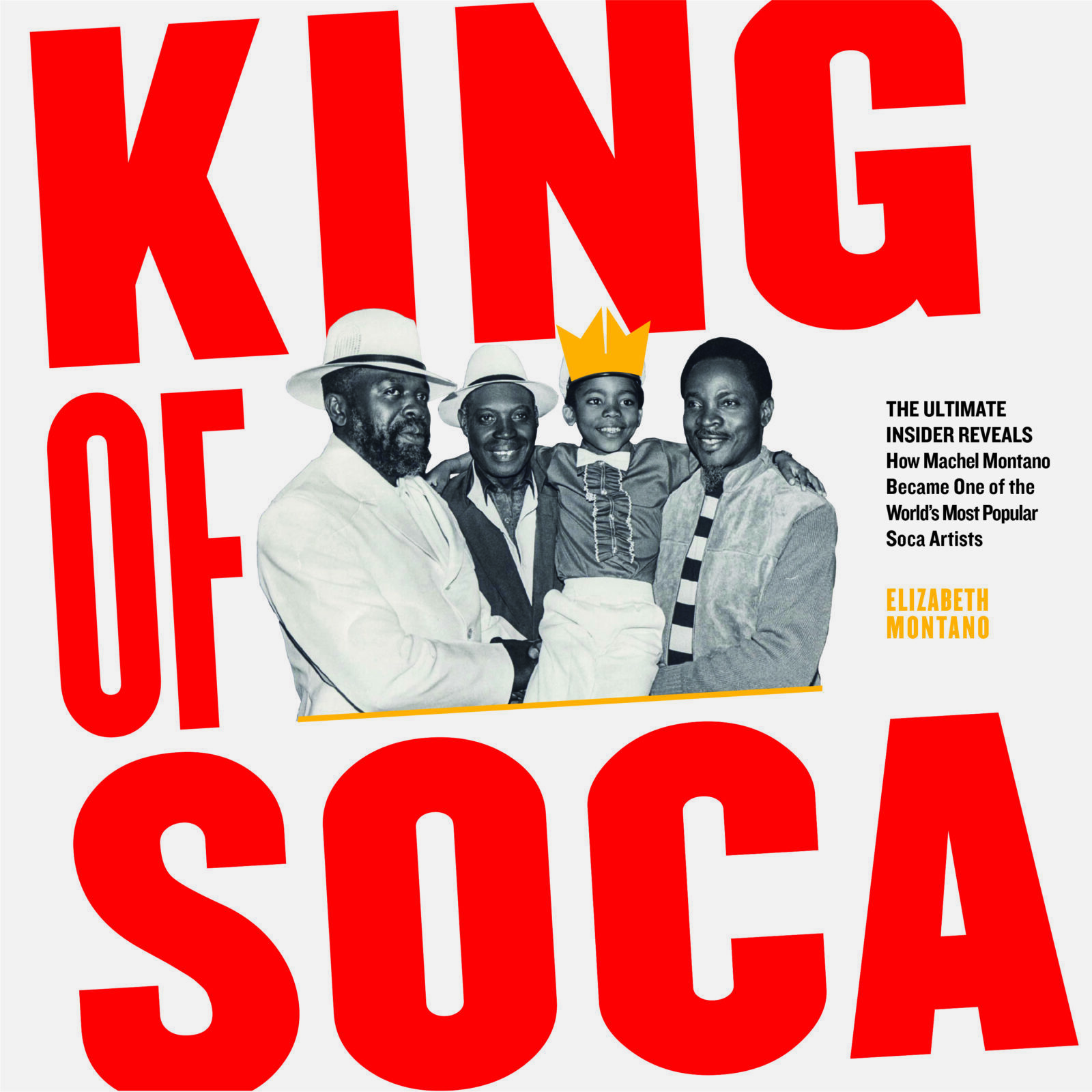 The Official Launch of the Machel Montano Biography

With the U.S. launch of the biography of Machel Montano entitled King of Soca, the Brooklyn Caribbean Literary Festival opening night will offer its stage to Elizabeth ‘Lady’ Montano, the book’s author and mother of its namesake. Machel Montano is a legend and a giant of soca music, a genre birthed from Africa and East Indian sonic elements in Trinidad and Tobago. Lady, as she is universally called, will share what she calls the ‘ultimate insider’ information charting how her son became the biggest name in soca music and how that international journey began right here in Brooklyn.

This U.S.-based launch is a full circle moment in a glittering, energy-rich career that has touched every continent and the furthest corners of the globe with its gospel of feel-good rhythms and messages.

Newly launched in Trinidad & Tobago on Tuesday, July 26, 2022, to a largely virtual audience, this book’s release is part of the celebration of his remarkable 40-year tenure in the music industry.

In conversation with Lady Montano is Attillah Springer, a modern-day archivist, jouvayist, and scholar of Trinidadian and Afro-Caribbean culture. The conversation is expected to be a multimedia experience fitting for a musician whose life has been a beautiful reel of sound, rhythm, word, color, and movement.