ADMISSION AND $10 OFF AT OUR BOOKSTORE 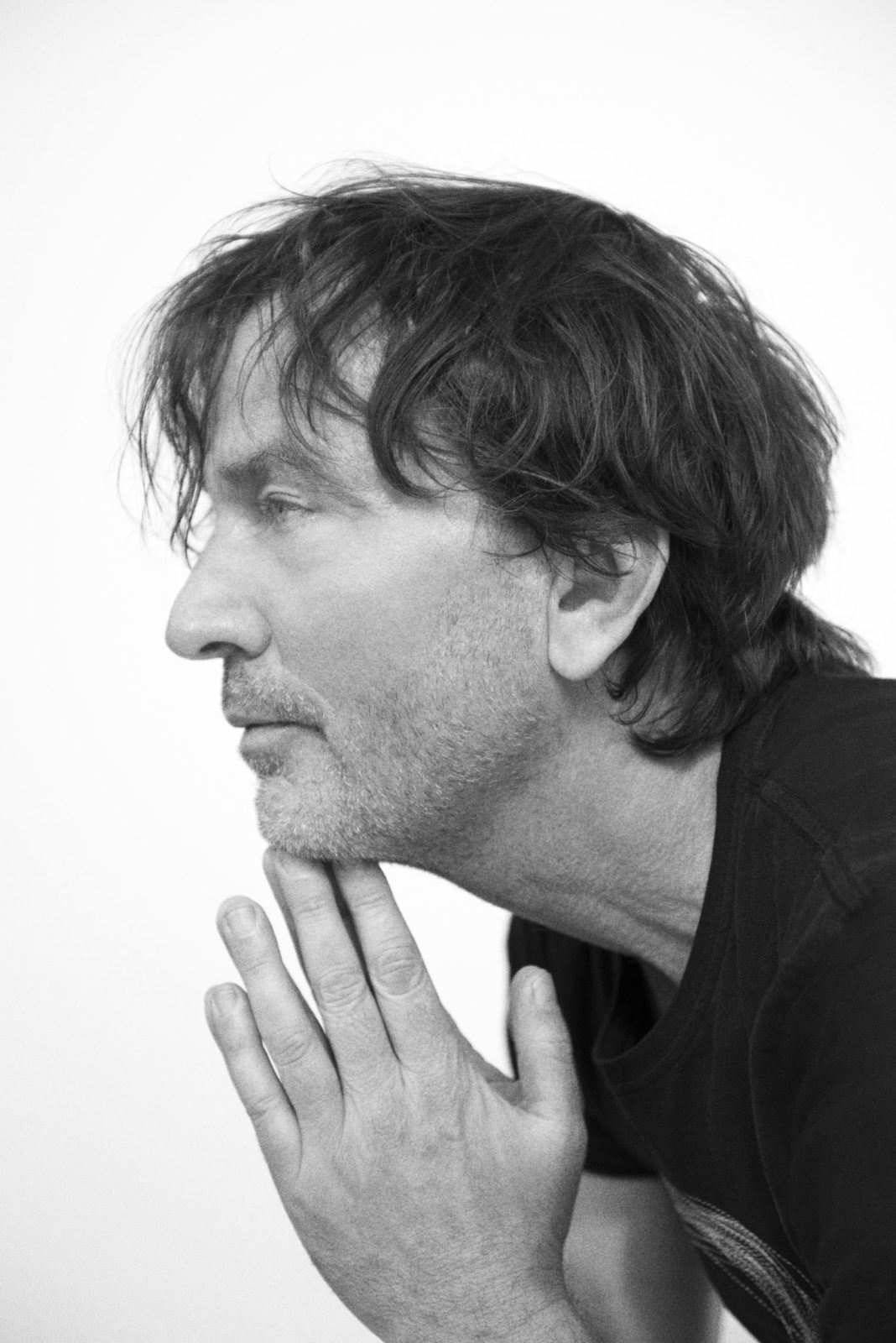 Join us for a multi-modal presentation of Nick Flynn’s Stay. Ranging from the impact of suicide and homelessness to addiction, political engagement, and the vital power of artistic friendships, Stay is a mixed-media retrospective that shows nothing is created in isolation.

This event is part of our Crossing Genre series: Chord progression becomes the first chapter. An abstract painting transforms into a ballet. The most innovative stories have unexpected origins. In this fascinating interdisciplinary series, musical composers, writers, and visual artists reveal the inspirations behind their work.